A storm warning was announced throughout Ukraine, in one area – an orange level (map)

Today, ice on the roads is expected throughout Ukraine. 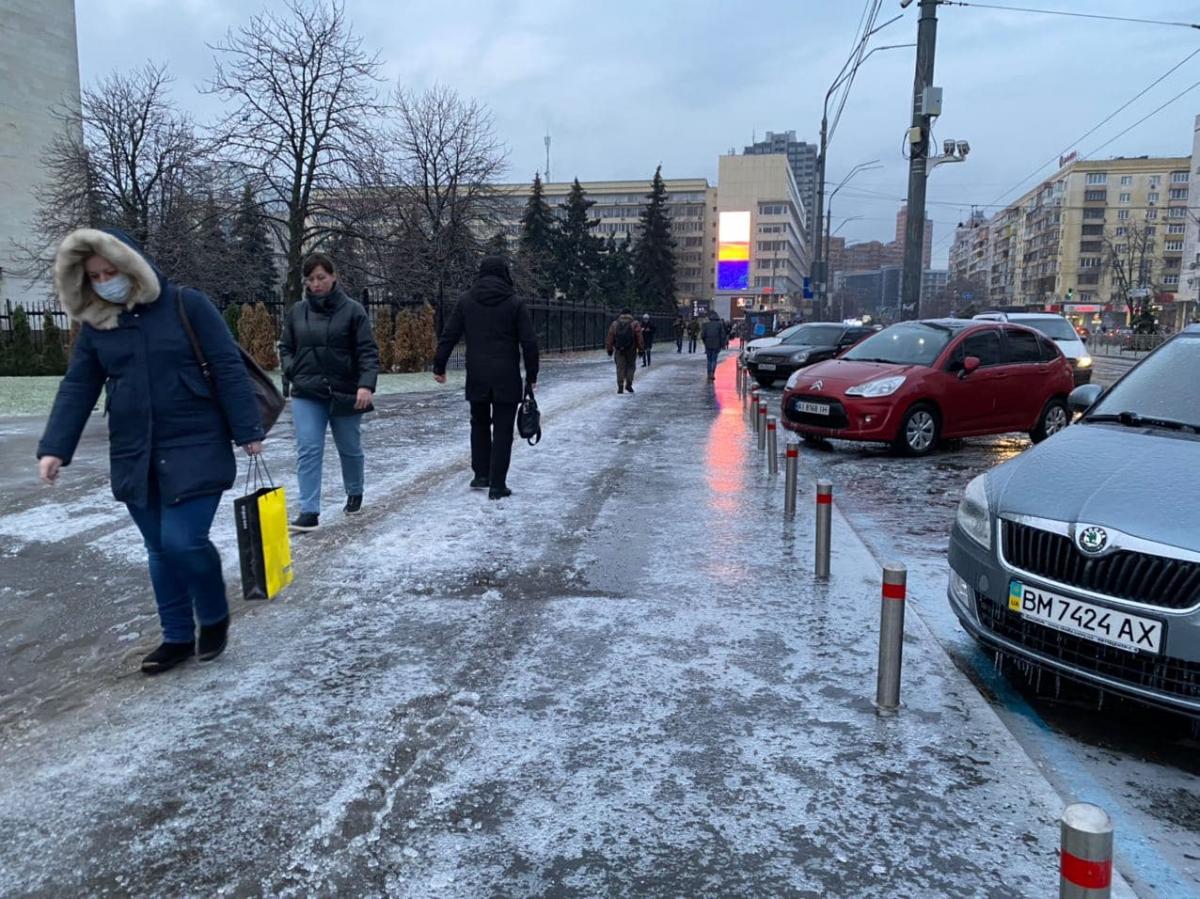 As of today, December 30, throughout Ukraine, a yellow hazard level has been declared due to icy roads and icy conditions. And in the Nikolaev region – the orange level of danger.

“On December 30, ice will remain on the roads of most regions, ice in the Zaporozhye and Donetsk regions (I hazard level, yellow),” the warning says.

It is noted that in some areas of the Nikolaev region strong ice will remain, therefore the II level of danger, orange, is declared there.

Level II – hazardous weather conditions, pose a real threat to the population, infrastructure and the environment. It is recommended to exercise the utmost care when staying in an area affected by the weather. 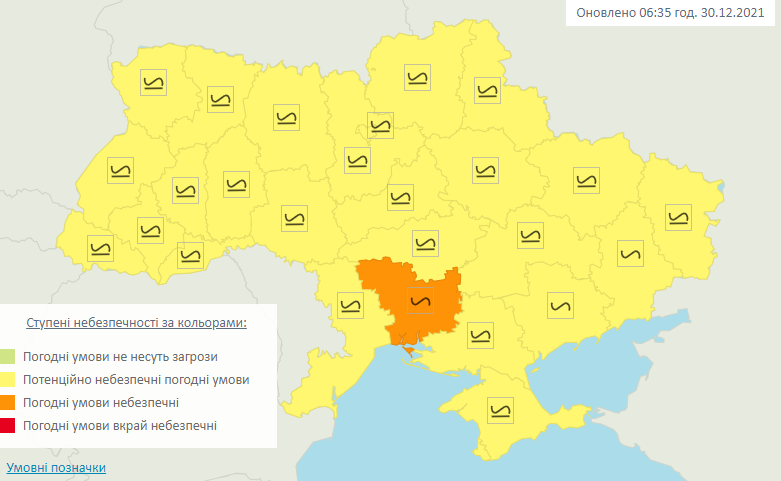 In Kiev today it will be slightly cloudy. Air temperature at night -4 °, in the daytime -3 °.

In Ivano-Frankivsk today it will be cloudy with clearings, at night -1 °, in the daytime + 2 °.

In Zhitomir on Wednesday it will be -3 ° at night, -2 ° during the day, light cloudiness, snow.

In Cherkassy today there will be light clouds, at night -7 °, in the afternoon -5 °.

In Kropyvnytskyi, the temperature will be -13 ° at night, -5 ° in the daytime, with slight clouds.

In Nikolaev today it will be cloudy with clearings, at night -9 °, in the daytime -4 °.

In Zaporozhye, the temperature at night is -12 °, in the daytime -5 °, with a little cloudiness.

In Kramatorsk today it will be cloudy, overcast, the temperature at night is -11 °, in the afternoon -6 °.

In Severodonetsk, it will be cloudy, overcast, the temperature at night is -10 °, in the daytime -4 °.

Italy will transfer NATO FH70 howitzers to Ukraine: what is their peculiarity