Most of these locations were removed in the Desnyanskiy and Darnitskiy districts. 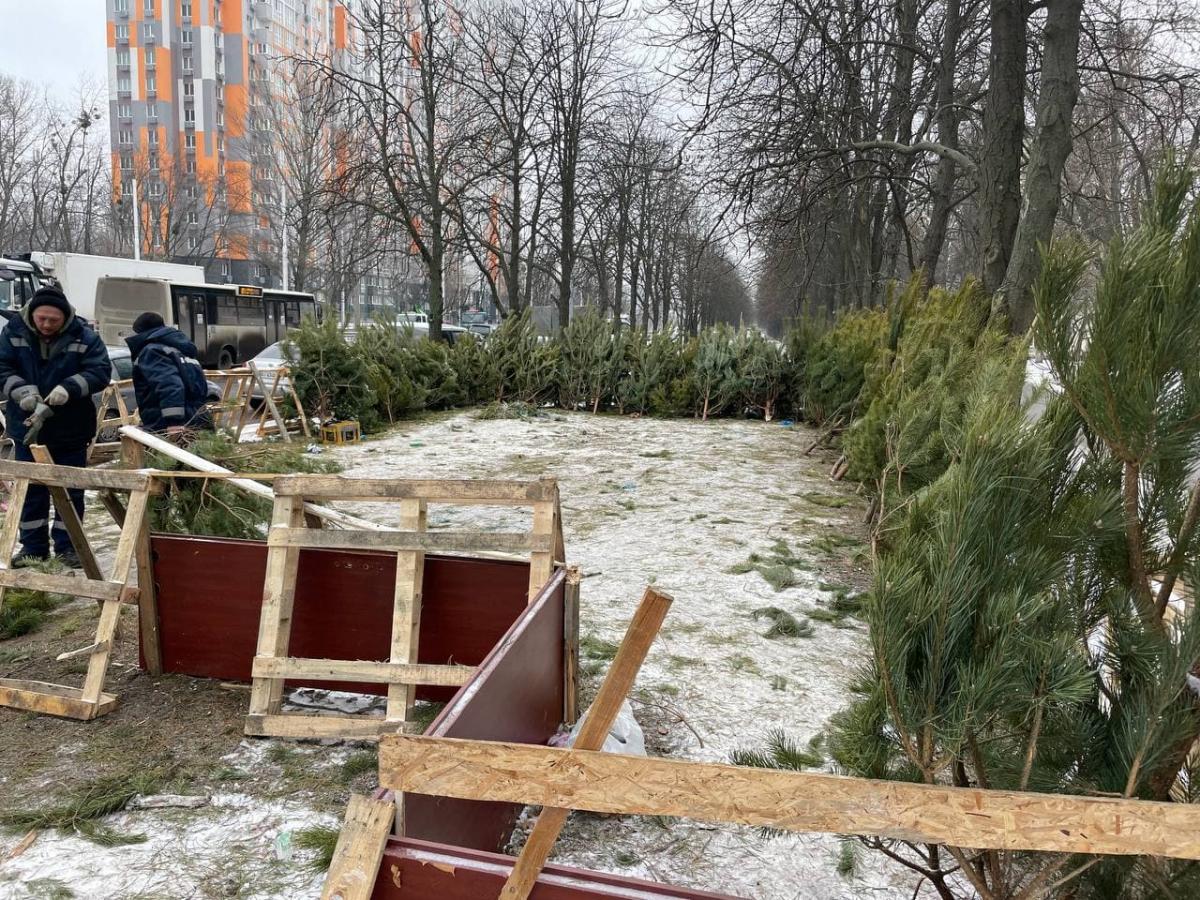 In Kiev, since the start of the sale of New Year trees, utilities have already dismantled almost 30 illegal Christmas tree bazaars.

This is reported on the official website Kiev authorities.

Most of these locations were removed in the Desnyanskiy and Darnitskiy districts of the capital.

“While some entrepreneurs work in the legal field, others bypass the law and do harm to Kiev by their actions. In addition, such points are located without permits, they sell Christmas trees of unknown origin and leave heaps of garbage,” said Timur Tkachenko, director of the Department of Urban Development.

He recalled that almost 200 official fairs for the sale of New Year’s trees will work in the capital until December 31 inclusive.

As UNIAN reported earlier, on December 15, official fairs for the sale of New Year trees have opened in the capital.

Birthday people on December 31: who to congratulate on the birthday and how to name the child