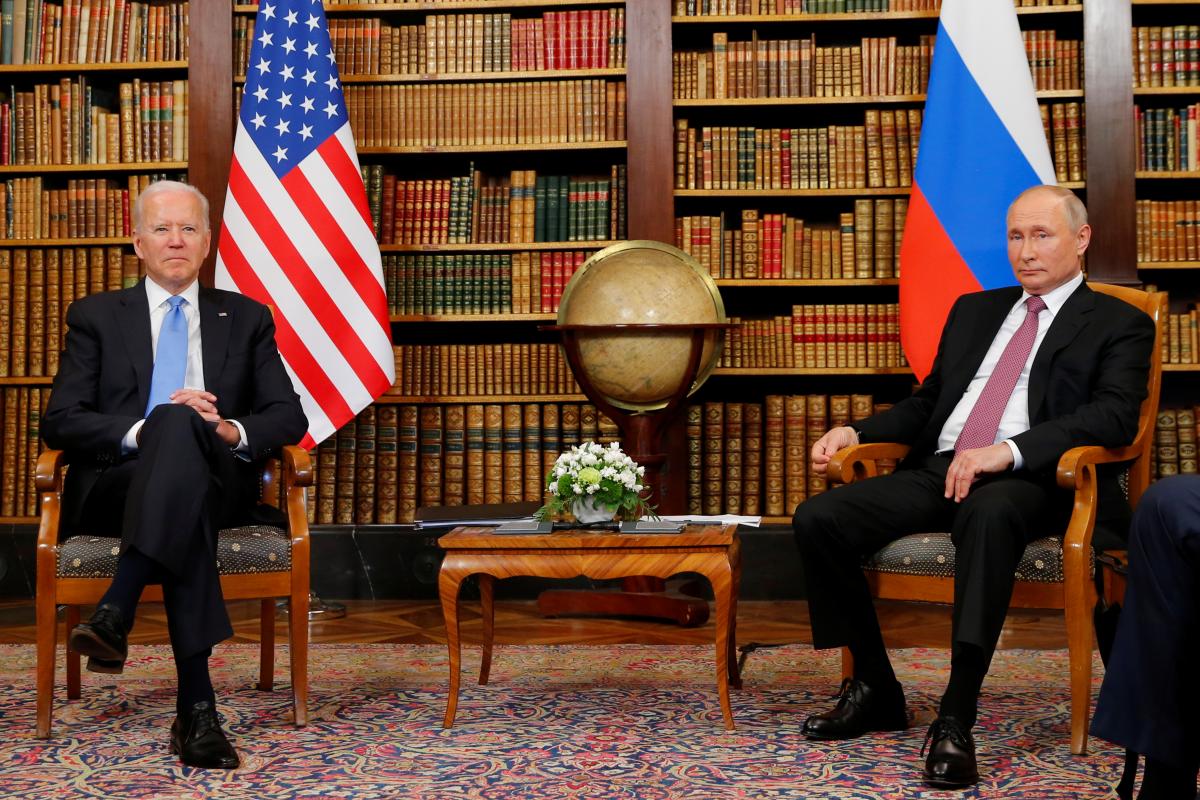 This was announced by journalist Jarett Renshaw in Twitter citing a White House spokesman.

On December 7, negotiations were held between the presidents of the United States and the Russian Federation using a closed video link. During the conversation, Biden warned the Russian president about serious economic and other measures in the event of an increase in military activity on the border with Ukraine.

Read alsoNegotiations between Russia and the United States in Geneva: it became known in what format they will be held

"Some leaders have gone mad": Lucescu spoke about the war in eastern Ukraine

Name day on January 18: who to congratulate on Angel Day and how to name the child