Birthday people on December 31: who to congratulate on the birthday and how to name the child 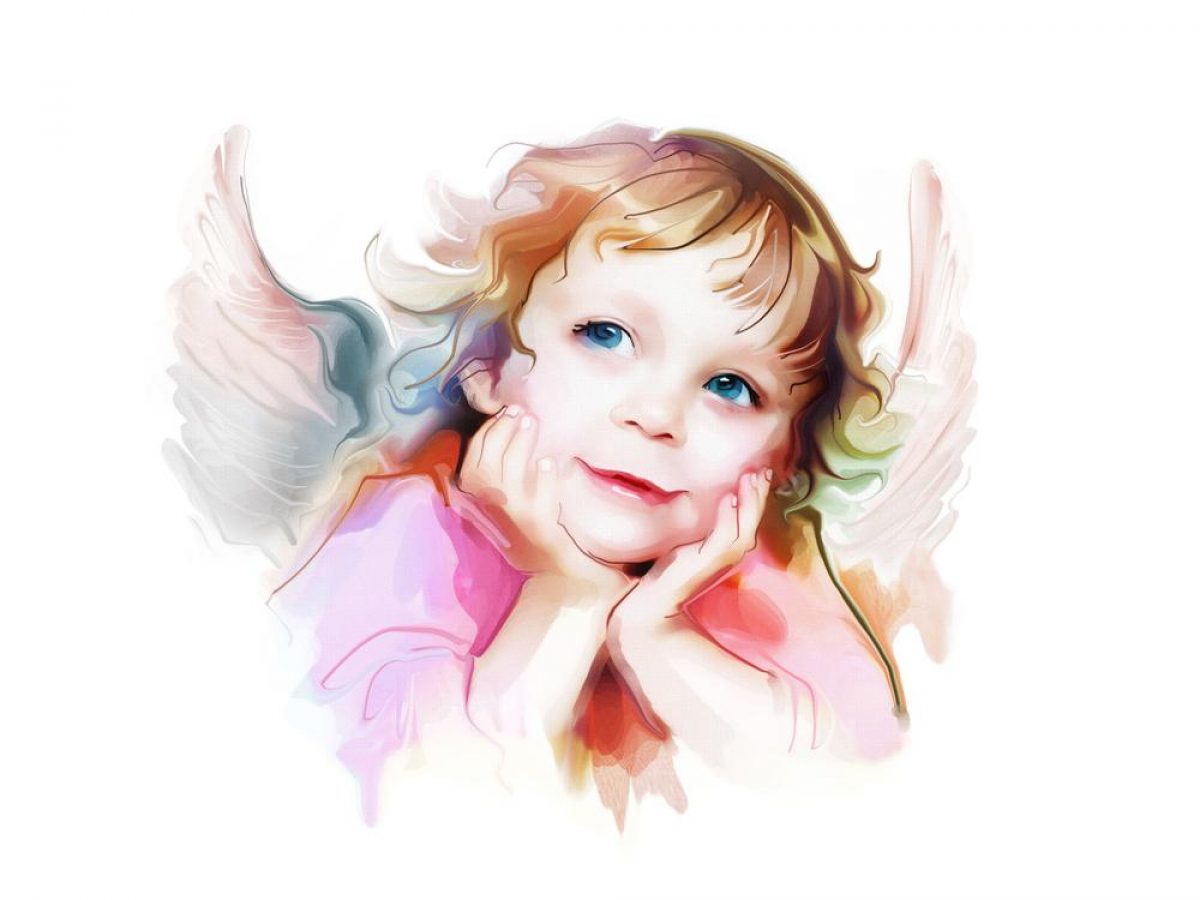 Today, 17 men’s and 4 women’s names are marked in the Orthodox calendar.

In the Orthodox tradition, each day of the year is indicated in the calendar – a special church calendar in which all the names of the saints are indicated. On the day of the name day, the church honors the saints and the great martyrs and remembers their deeds, and the namesakes of the saints pray to their heavenly patrons for health and happiness. The name day calendar from UNIAN will tell you who is celebrating their birthday today and how to name the child so that he finds the Guardian Angel.

Voldemar: from the German words waltan – “to manage” and maren – “famous”, “great”, the German analogue of the name Vladimir.

Ivan, Jan.: modern versions of the Hebrew name Yochanan – “Yahweh is merciful”, from the ancient Hebrew John – “have mercy on God.”

Ilya: comes from the Hebrew name Eliyahu – “my God is Yahweh”.

Mark: formed from the Greek name Marcos, from the Latin word marcus – “hammer”.

Martin: from the Roman generic name Martinus – “dedicated to the god of war Mars”, “belonging to Mars”.

Michael: the form of the Hebrew name Michael – “like God”, “asked of God.”

Sevastian: from the Greek word sebastos – “sacred”, “highly esteemed”, from the Latin Sebastianus – “from Sebastia”.

Fedor, Theodore: modern forms of the Greek names Theodoros and Theodoros – “given by God”, “God’s gift”.

Elizabeth: derived from the Hebrew name Elisheba – “my God is an oath”, “worshiping God.”

Zoya: the form of the ancient Greek name Zoë is “life”.

Negotiations Biden and Putin: the White House told about the results

Until the end of the year, prices in Ukraine may grow by another 10-15% – economist