Childbirth “on wheels”: in Transcarpathia, a 21-year-old gave birth to a fourth child in an ambulance

The doctors managed to save the life of the newborn. 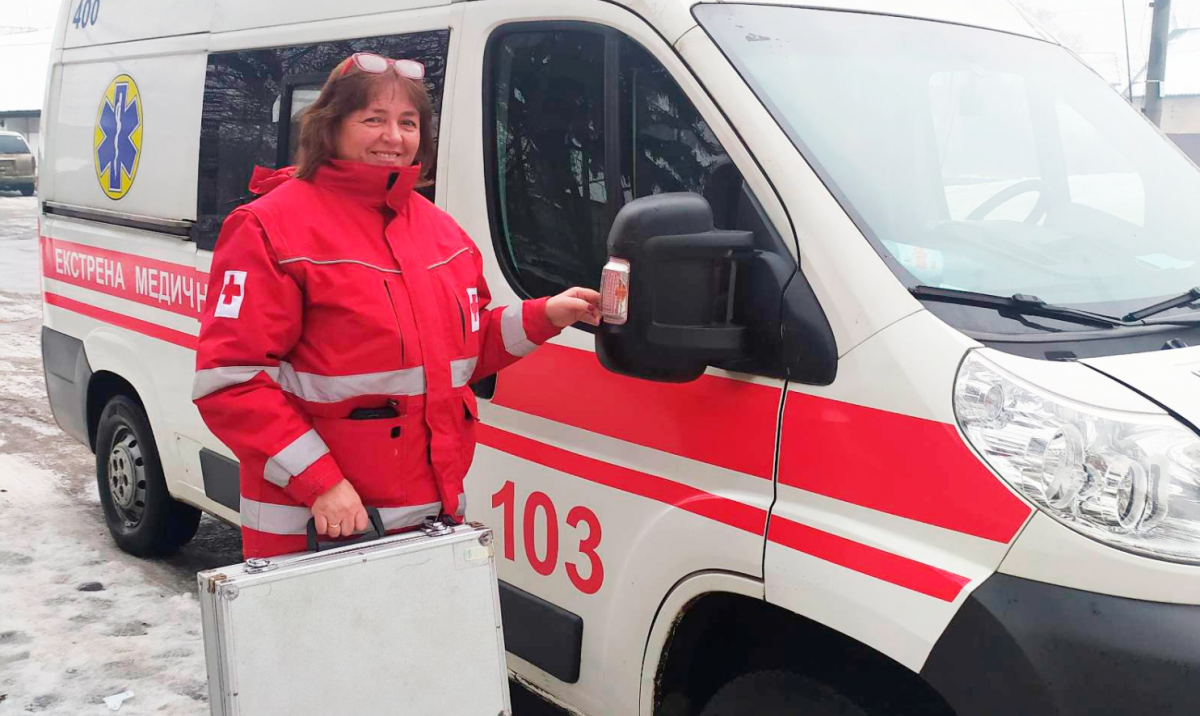 In the town of Perechin, a 21-year-old woman gave birth to a baby in an ambulance car. This is her fourth birth.

This is reported in the press service Transcarpathian Territorial Center for Emergency Medical Aid.

The woman told the arrived doctors that she had been having contractions for about two hours. This is her fourth birth, she was not registered with a doctor.

Labor activity began at the moment when she approached the ambulance.

Read also“We don’t need them”: a Kiev resident threw five puppies out of the window of a high-rise building“Extremely rapid childbirth required immediate medical intervention. Every second counts. Consequently, the paramedic decided to act immediately. The baby was born in an ambulance,” the message says.

The newborn baby had a double cord entanglement around the neck, so the doctors decided not to waste time transporting the woman.

The mother and the newborn were taken to the maternity ward of the Perechinsk hospital.

Earlier it was reported that a woman with many children in Lviv gave birth to her sixteenth child.

Everyone was talking about it: the top 3 most high-profile events in Ukrainian show business

The prosecutor’s office checks the whereabouts of Medvedchuk