Estonia is ready to provide Ukraine with Javelin missiles and howitzers

In addition to sending weapons and ammunition, Estonia also plans to increase the so-called soft aid to Ukraine. 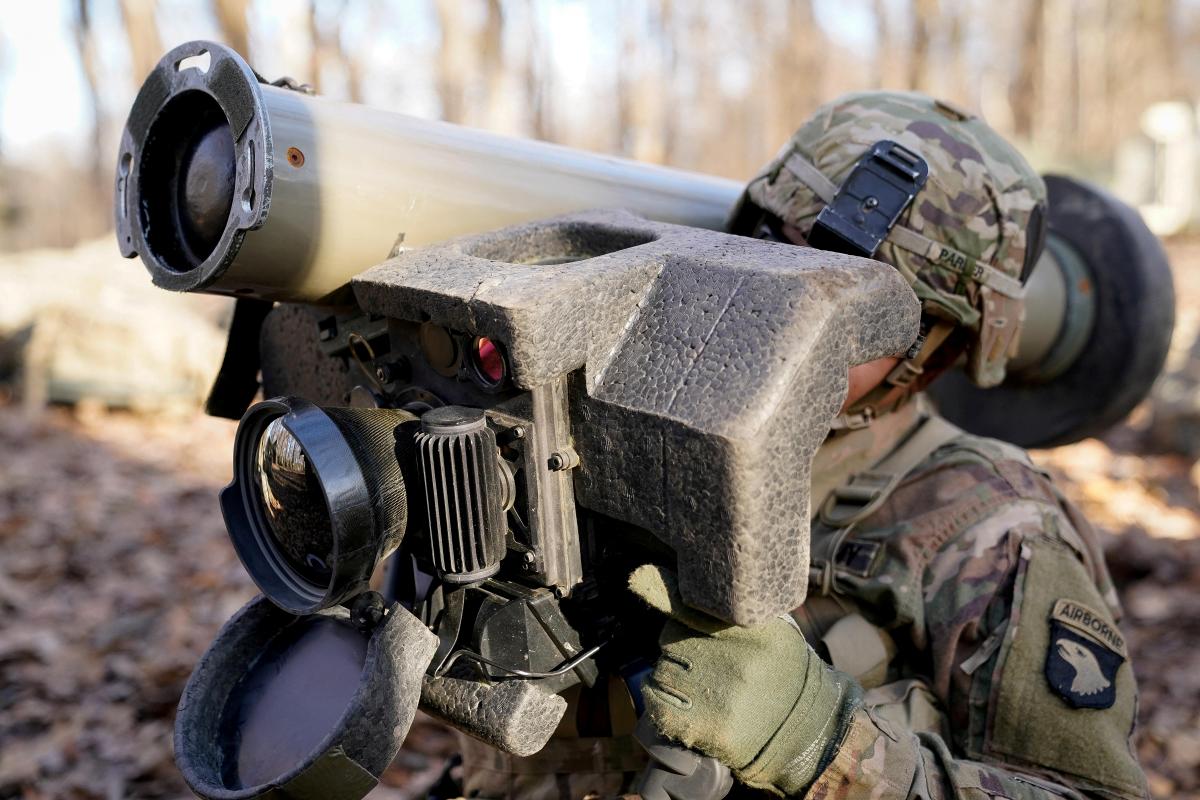 First, you need to obtain permission from the United States as a country of origin of missiles / photo REUTERS

However, for a final decision, it is necessary to obtain permission from the United States, the country of origin of the missiles, as well as from Finland and Germany, the former owners of howitzers. ERR.

Estonia plans to significantly increase its support for Ukraine against the background of the concentration of Russian troops on our border.

However, he noted that first you need to get permission from the United States as a missile-producing country.

“In the case of howitzers, since we received them from Finland, which, in turn, received them from Germany, we must ask Germany and Finland for consent to the transfer of weapons, and this is the process that we started with these countries,” added Kuymet.

Therefore, the timing of assistance to Ukraine depends on how long the negotiations with these countries will last.

In addition to sending weapons and ammunition, Estonia also plans to increase the so-called soft aid to Ukraine.

“An Estonian company is preparing a mobile field hospital complex for the Armed Forces of Ukraine at the expense of German military aid,” Kuymet said. According to him, Estonia’s role was to coordinate the project and train Ukrainian military doctors in the use of this complex.

It is planned to transfer it to Ukraine in February; the cost of such a hospital is about five million euros.

As UNIAN reported earlier, the Minister of Defense of Lithuania Arvydas Anushauskas announced the readiness of Vilnius to transfer lethal weapons to Ukraine. He did not specify what kind of weapons Lithuania would transfer to Ukraine.

In November, Bloomberg published an article discussing the risks of a full-scale Russian attack on Ukraine. The agency noted that the circles of American and European diplomats are seriously worried about the current movement of Russian troops towards the Ukrainian border.

In addition, information began to appear in other media with reference to satellite imagery data about the active movement of the Russian military to the border with Ukraine.

This is the second likely wave of aggravation on the Russian-Ukrainian border since March 2021.

Loud comeback: the name of the new host of the infotainment show "Tviy Day" for 1 + 1 has become known

Explosions thundered in Odessa, report a fire in the port