Hyundai is giving up cars with internal combustion engines

The company is directing its resources to electric cars 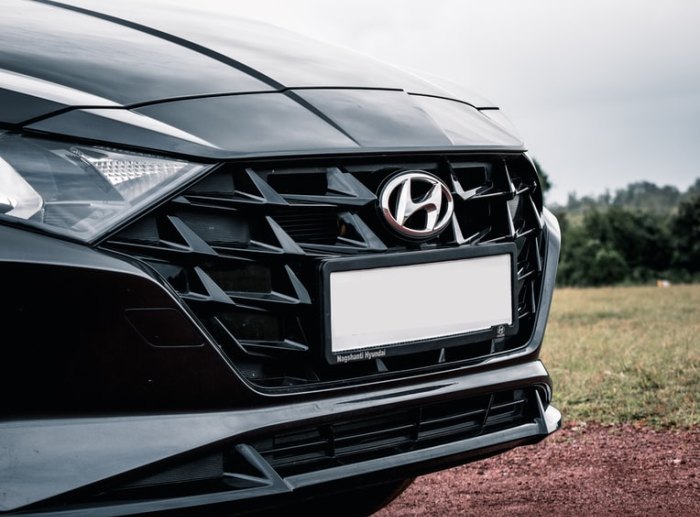 Electrification of cars is “inevitable”, according to Hyundai management
(photo: CC0 Public Domain)

Korean company Hyundai has closed its internal combustion engine design department at its research center, according to Korean media. This happened “sometime this month.”

Some of the employees in the department will stay in the center to “improve the existing engines”, but the rest will move to work related to electric vehicles, announced Engadget.

Hyundai has also set up a new battery development center, and researchers are focusing on raw components for batteries and chips.

The goal seems simple. Electrification is “inevitable”, according to new head of research Chung-Kuk Park, and the transition will help produce cars that “dominate the future market”.

On the other hand, a number of countries already have clear plans and deadlines for a total ban on the sale of new cars with internal combustion engines. In many cases, the restrictions will take effect in 2030, that is, very soon.

Italy will introduce a "lockdown" for unvaccinated citizens: what will be banned

Zlata Ognevich boasted a luxurious figure on vacation in Africa