“I don’t want to believe in it”: Olympic champion Harlan reported about the tragedy in the family 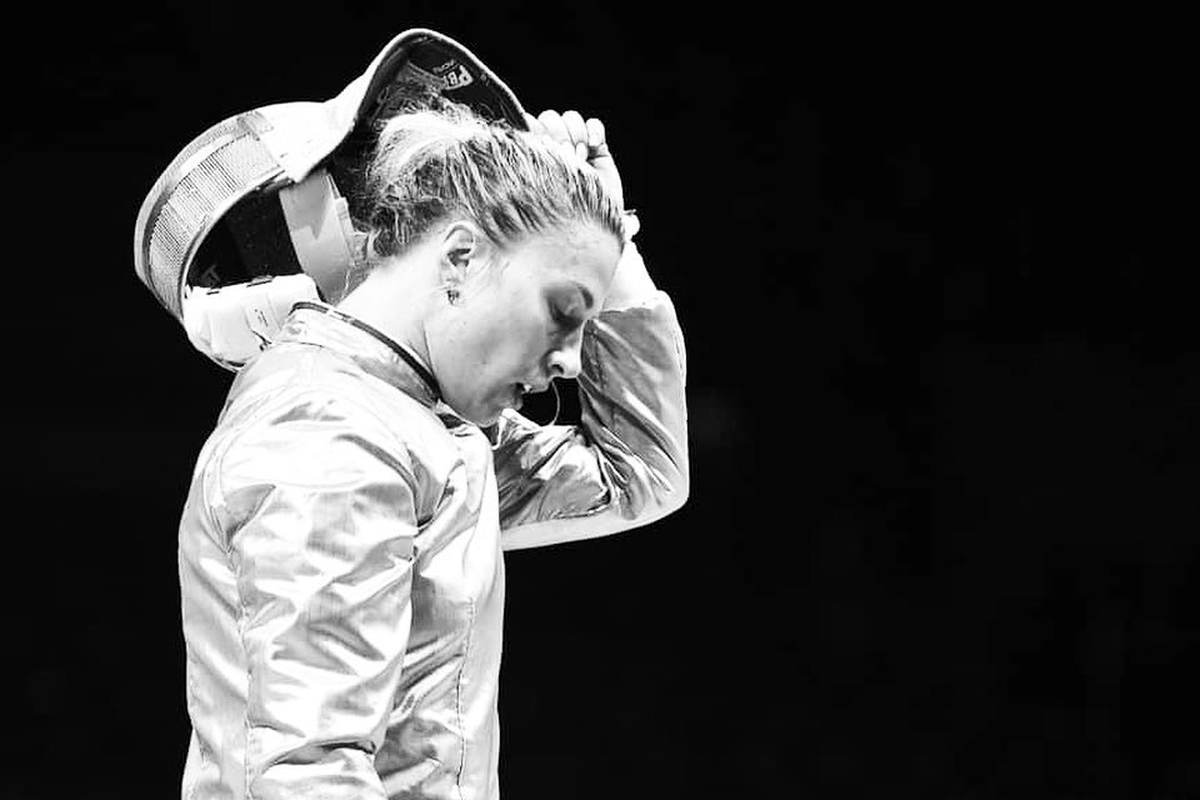 A tragedy struck in the family of the 2008 Olympic champion and multiple world and European champion Olga Harlan on the eve of the New Year.

The titled Ukrainian saber fencer on her page on Instagram told about the death of the dog.

“This morning Veroshka passed away … I don’t want to believe it, but this is the reality. And reality is sometimes very cruel … He was with us for 10 years, and all these years, he was the kindest, smartest and funniest dog.

As my mom says, “he is like a man in a dog form.” He understood everything … Veroshka was a good friend and a member of our family. Goodbye, my fluffy polar bear, “- wrote the athlete. 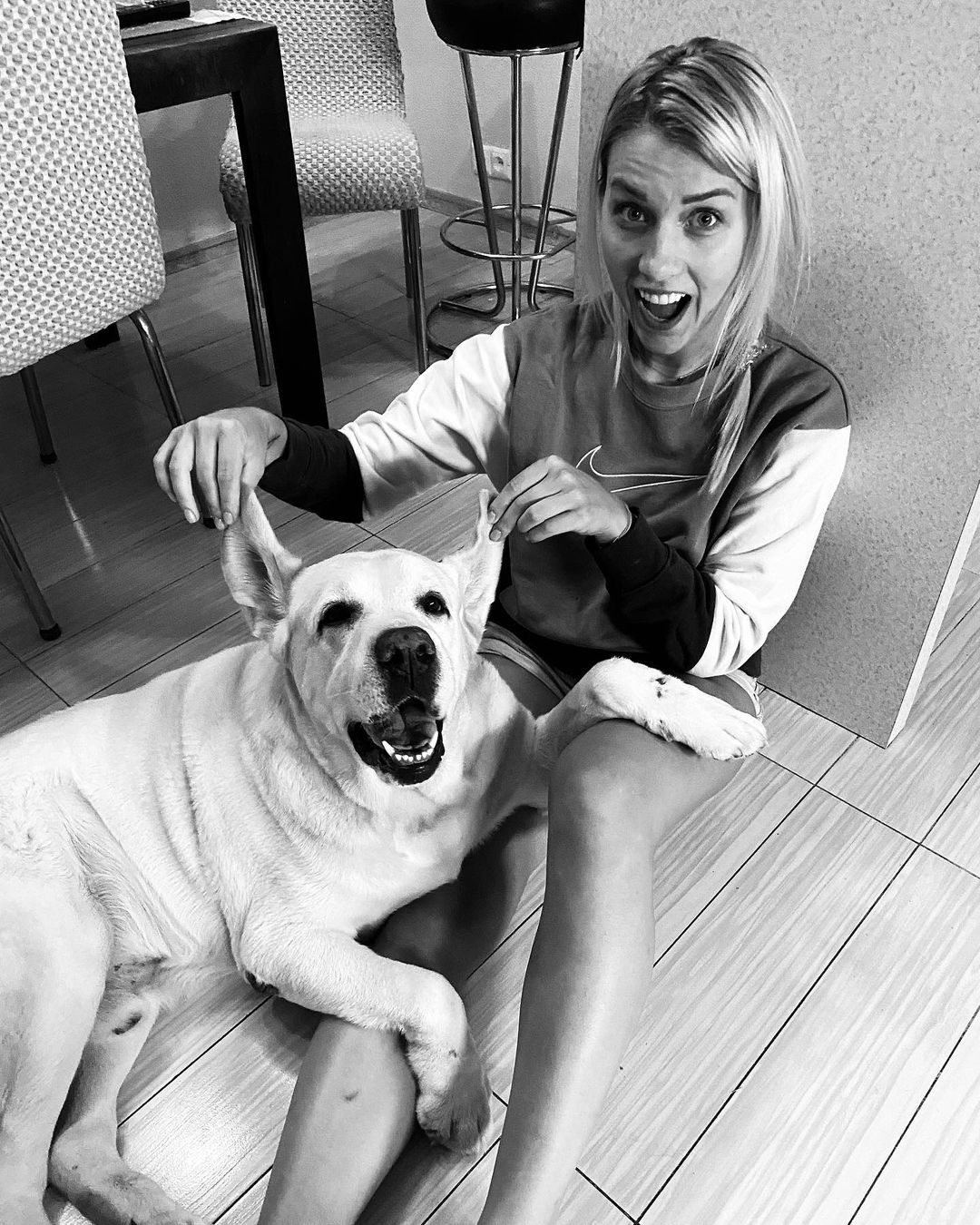 Labrador Veron lived in Olga Harlan’s family for 10 years. In recent years, he spent more time with the athlete’s parents, so he became like a son to them.

Read alsoTragedy struck in the family of the Dynamo legend and the Ukrainian national teamNote that the athlete herself spends the Christmas holidays with her lover, Italian Luigi Samele, in New York. 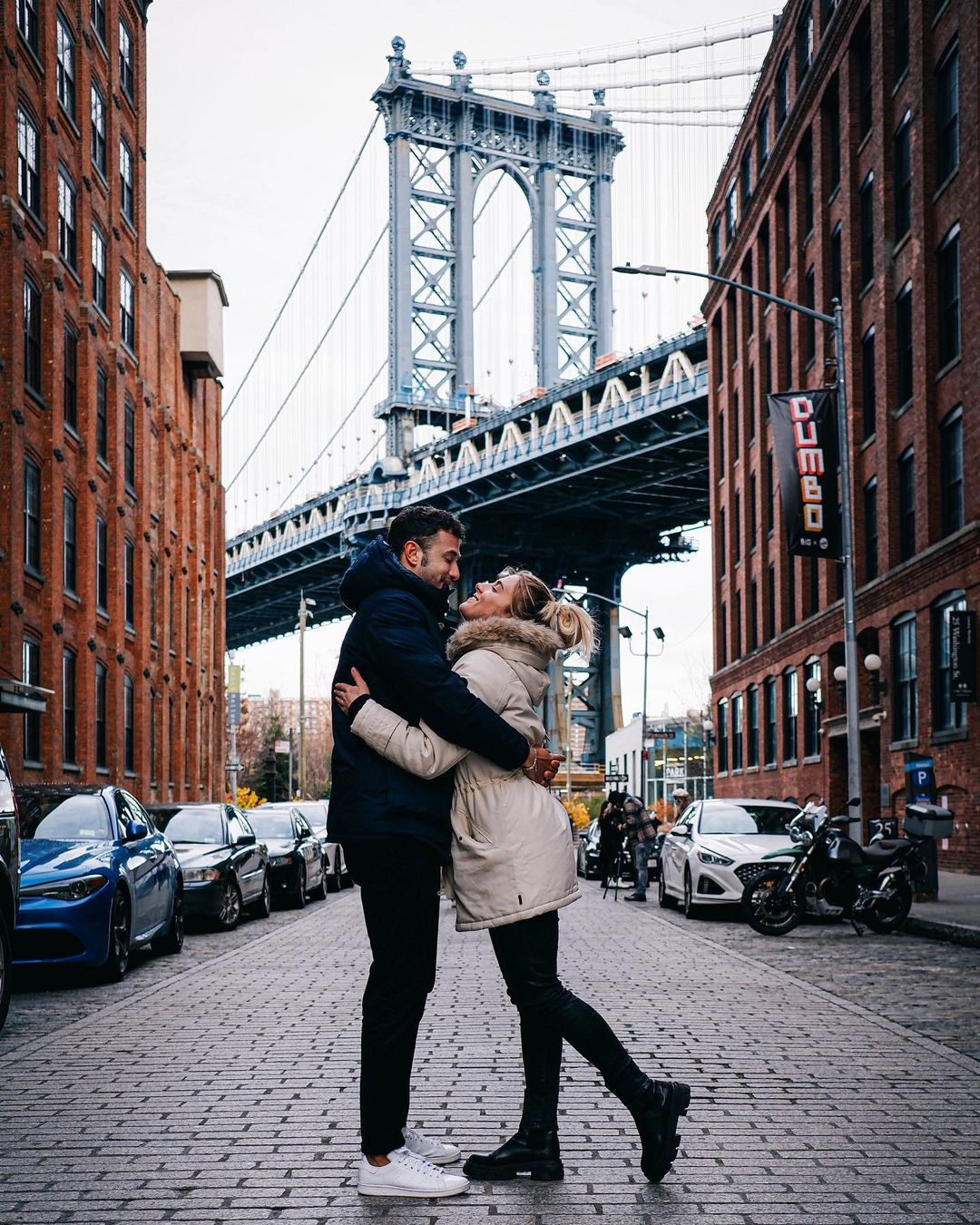 “For me, New York is a unique city. And I love it for its madness, diversity, freedom. The first time we enjoyed it as tourists. We discovered a lot of new things, looked at it from the other side and realized that this city is beautiful”, – the Ukrainian woman shared her impressions of the study of the American metropolis.

In Melitopol, a teenager slipped due to ice and bumped into a fence (photo)

The beginning of the Russian invasion of Ukraine: Western media learned how Washington helped Kyiv

Deer “repaid” the Polish blogger on the hunt (video)