In China, football players were banned from getting tattoos

And old tattoos that are already on the body are recommended to be removed on your own. 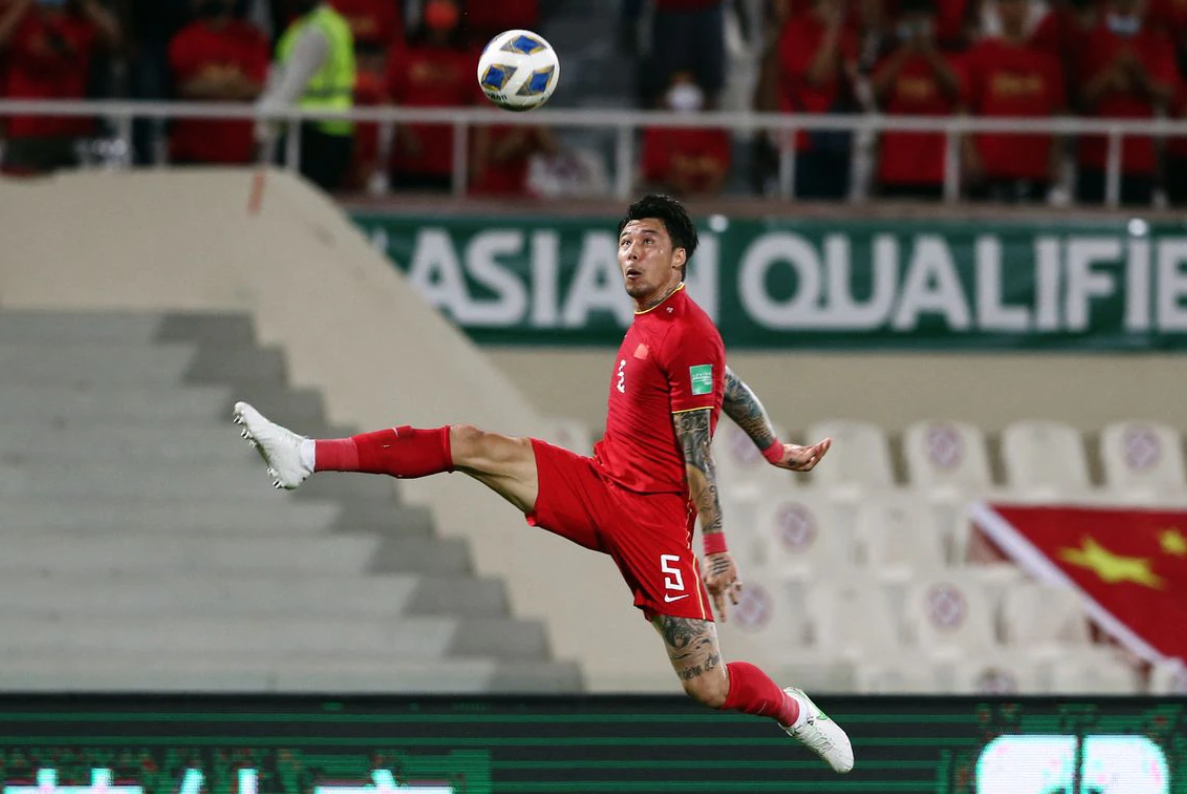 The Chinese national team footballers have been ordered not to get tattoos anymore. The corresponding decision was made by the Ministry of Sports China.

It is reported by Reuters citing a statement from the General Administration of Sports (GAS) in China. It is strictly forbidden to make new tattoos on the body, and it is recommended to remove the old ones on your own.

“Those members of the main national team and the U-23 team who already have tattoos are advised to remove them on their own. In special cases, tattoos should be under the long sleeves during training and matches. This is possible only with the consent of the team,” the statement said.

New demands from the Chinese government are aimed at ensuring that football players are “good models” for society. Players with tattoos will not be called up to the junior teams of China either.

Note that since 2018, Chinese footballers have to cover tattoos with long sleeves during fights.

Minibuses and ambulances do not go: in the Rivne region, villagers are cut off from civilization (video)

Recovery for 750 billion dollars: how Ukraine will change in ten years