In Lviv, due to icy conditions, hundreds of citizens were injured per day: emergency rooms are clogged (video)

Traumatologists have been working in an enhanced mode for the third day already. 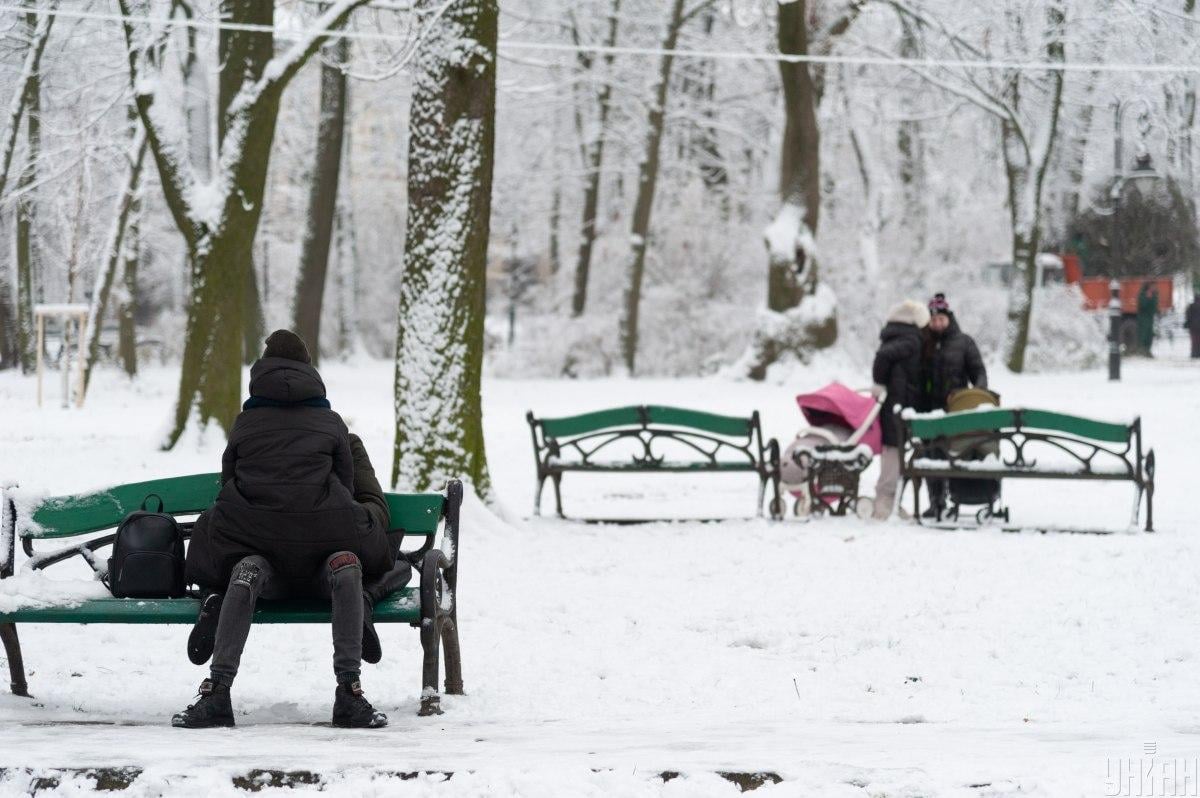 A record number of people were crippled due to icy conditions in Lviv. Almost 200 injured per day.

It had rained the day before, and after that frost struck, and the city turned into a skating rink. City traumatologists have been working in an intensive mode for the third day already.

Only hospital No. 8 was treated with various injuries by 80 people who could not resist on slippery sidewalks and roads. In total, over the past day, almost 200 residents of the city were injured on the street. The emergency rooms in the city are overcrowded. In hospital No. 8, the trauma department is designed for 60 people, but 73 have already been hospitalized. People are assigned to other departments, in particular the surgical department.

Read alsoIt became known where on New Year it will snow: weather forecast in Ukraine for December 31 (map)“Because of falling during icy conditions, most often people come to us with injuries of the ankle joint, injuries of the wrist joint and elbow joint. Most of these injuries lead to serious complications that require surgical intervention,” the doctor said.

Doctors gave some tips on how not to fall during icy conditions:

As UNIAN previously reported, on December 30, throughout Ukraine, a yellow hazard level was declared due to icy roads and ice. And in the Nikolaev region – the orange level of danger.

At the same time, a high avalanche danger will remain in the Carpathians until the end of the year.

A special “batsmartphone” has been released, which has the highest degree of protection (photo)