In Melitopol, a teenager slipped due to ice and bumped into a fence (photo)

An ambulance was called for the victim. 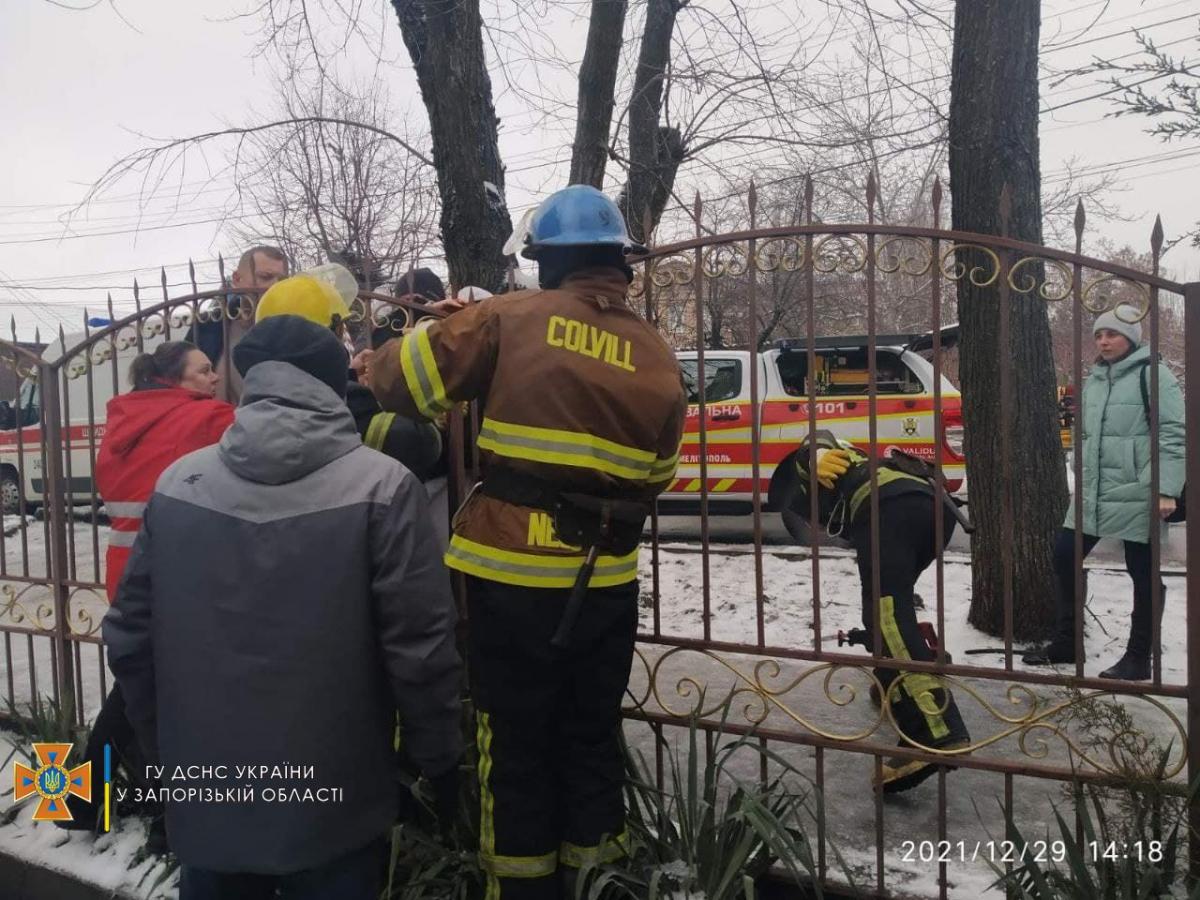 In Melitopol, a teenager slipped on the sidewalk as a result of icy conditions, and while falling, he ran into a metal fence.

This is reported in the press service GSChS.

“The rescue service” 101 “received a message that on the street.

Read alsoExtreme ice: on the coast of the Azov Sea and in Mariupol declared III level of dangerThe victim tried to restore balance, grabbing a metal bar of the fence and with a swing pierced his palm with a pole, which has a pointed shape.

Rescuers cut off a part of the fence in which the guy’s hand was stuck and handed him over to emergency doctors.

Recall that due to ice in Lviv, a record number of people suffered – almost 200 injured per day. The city has turned into a skating rink – traumatologists have been working in an intensive regime for the third day already.