In Ukraine, before the New Year holidays, prices for a popular vegetable jumped 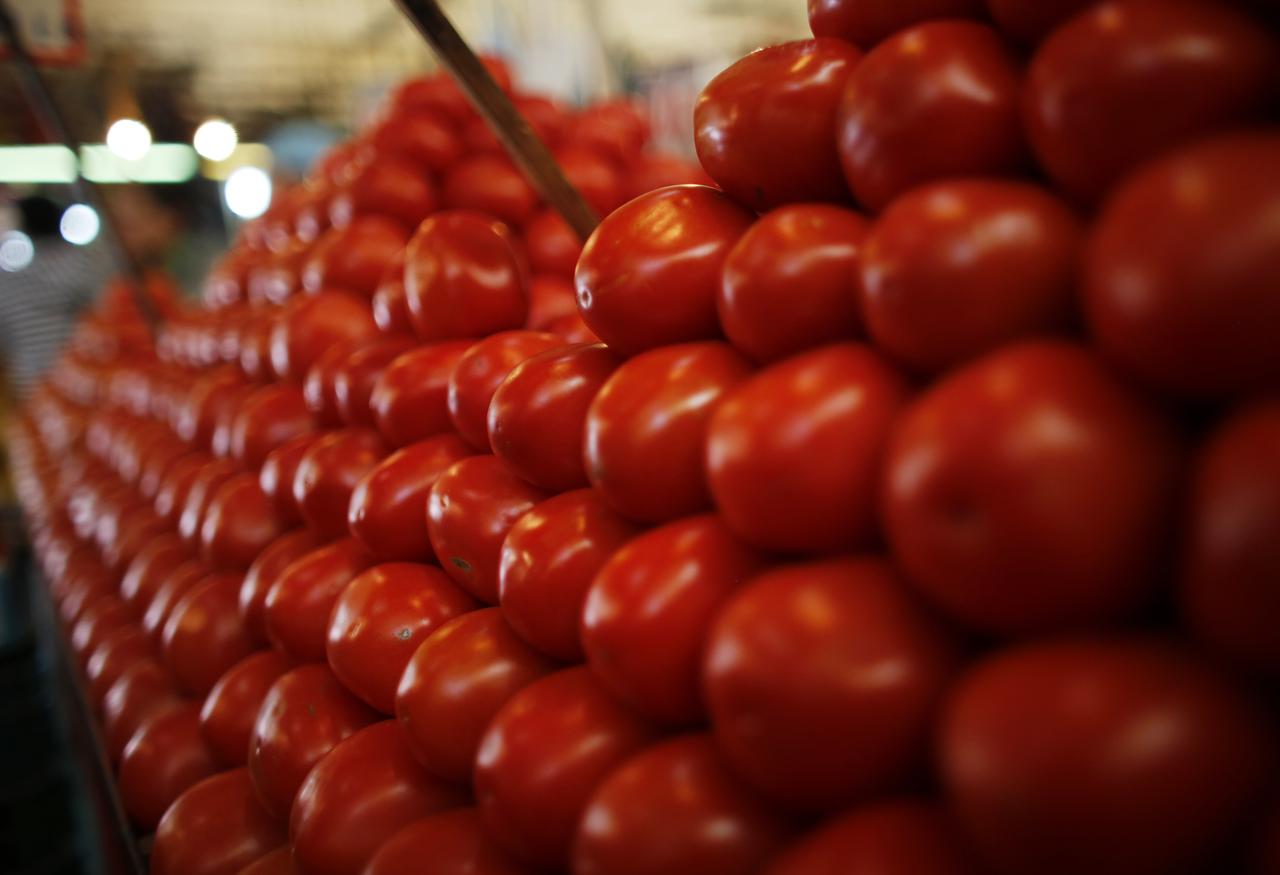 Tomatoes are getting more expensive in Ukraine / Illustration by REUTERS

In Ukraine on the eve of new year holidays the prices for tomatoes have jumped.

“The consumer price index for tomatoes in December 2021 amounted to 117.31%. Compared to the previous month, the average prices increased by 17.31%,” the statement said.

As UNIAN reported earlier, in Ukraine in December, compared to last month, prices for some vegetables increased. Beets and bell peppers rose in price by 26% and 20%, respectively.

Earlier it became known that cucumbers from Russia began to be massively imported to Ukraine. Experts explain: this is due to the fact that domestic farmers have problems with growing and selling products. In particular, due to high energy prices.

It was also reported that in Ukraine, before the New Year, an increase in prices for products and ingredients that are used in the preparation of festive dishes is expected. In particular, meat, cheese, eggs, fresh vegetables and citrus fruits will rise in price.

Horoscope for December 30: Aries is waiting for debriefing, and Sagittarius - the failure of the year

The German government considers it wrong to boycott Russian culture

In Russia, they proposed to replace IKEA with goods from the colonies