Loud comeback: the name of the new host of the infotainment show “Tviy Day” for 1 + 1 has become known

Konstantin Grubich will join the team of hosts of the popular daytime show. 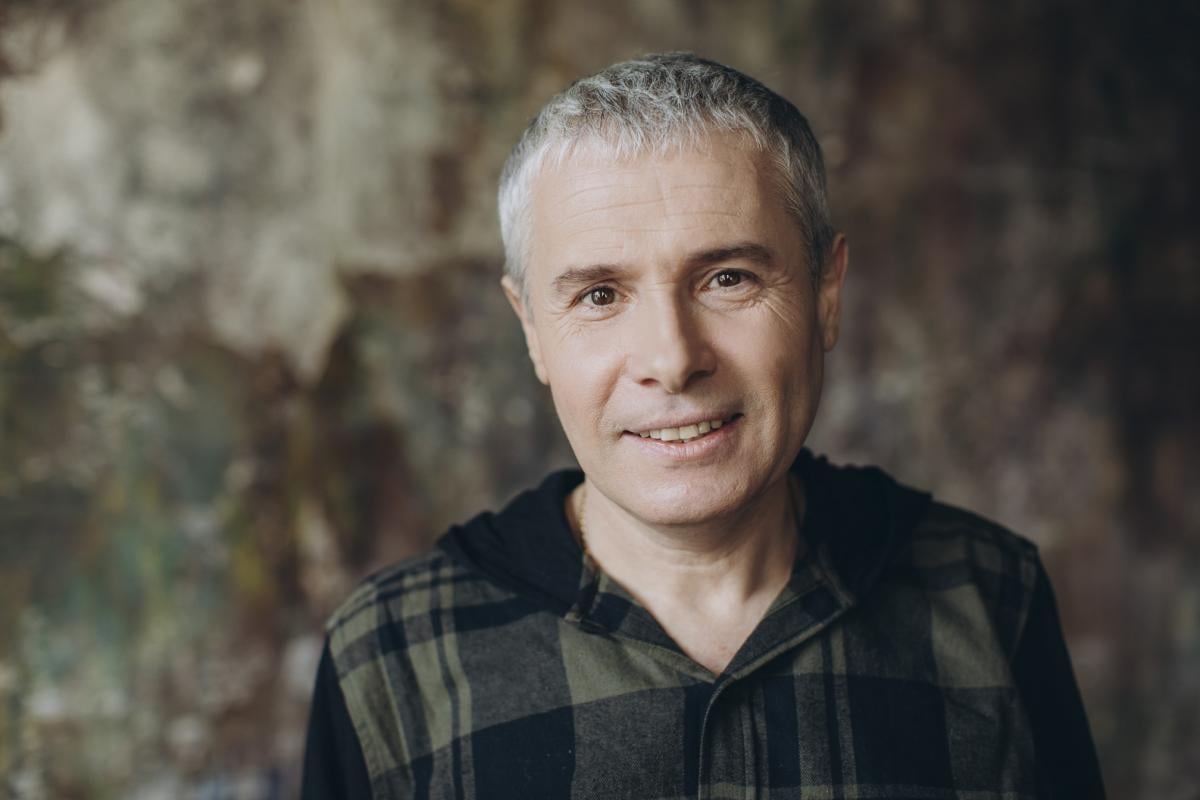 On December 30, during the air of the infotainment show “Tviy Day” on 1 + 1, the name of the new host of the project became known. The famous Ukrainian journalist, favorite TV presenter and author of programs with 30 years of experience on Ukrainian TV, Konstantin Grubich, will lead the “Tviy Day” project.

For Konstantin, the news that he will become the host of Your Day came as a real surprise, because today he came to the studio as a guest and was supposed to cook baked chicken and Olivier together with Vladimir Rabchun. Right during lunch on the air, the presenters opened the fortune cookies, and Konstantin, after reading his, could not find the words for several seconds. “You are the new host of” Your Day “- it was written in the prediction. The presenters, who kept the surprise secret for the entire broadcast, emotionally congratulated Konstantin, and he and Stasya Rovinskaya could not hold back tears. The greeting of the host TSN Tyzhden Alla Mazur became emotional. the entire team of the news program in which Grubich works congratulated him and wished him luck.

“I am amazed. I always felt that my place was on the air. I have been waiting for such a format as” Your Day “for more than 20 years. During this time I mastered different genres, after work I became a reporter, and now I am a presenter again. , – said Konstantin Grubich. – I will add anxiety, sincerity, adventurism, but at the same time a journalistic component. I already have several ideas, for example, to make field studios not only from cities, but also from villages, because I really like to communicate with people. “

The creators of the project also warmly congratulated Konstantin on a new stage in his career:

“Konstantin Grubich is without exaggeration a legendary presenter. Thanks to Kostya, millions of Ukrainians, as children, saw and felt what modern Ukrainian television in Ukrainian language can and should be. Many years have passed, and Konstantin Grubich is not just a brand, Grubich is a trend again. energy, unconditional love for life and genuine interest in people and their stories are always the main thing.Modern television today, more than ever, is about stories and empathy.Therefore, it is especially interesting to start a new story of Your day with Konstantin Grubich from the new year. the trio of leading, I am sure, will be a blast in the new season, “ – said the producer of the show, Yegor Gordeev.

Viewers will be able to see Konstantin Grubich in the team of hosts of the infotainment show “Tviy Day” in the next season of the project. What will be the top three – watch on the air 1 + 1.

Konstantin Grubich is from the Poltava region, he is 53 years old, most of which he devoted to the development of Ukrainian television. It is interesting that the cooperation of Konstantin Grubich with 1 + 1 began back in the 90s, when he was invited to develop the children’s and youth broadcasting of the TV channel. In 1998, Konstantin was first the author and host of the daily program “Children’s Session”, and later – the host of the cult daytime project “Not All Homes” for 1 + 1. The share of TV viewing “Not All Homes” reached 50%. The audience remembered how the whole country was looking for the pink piggy piggy, which Konstantin, together with co-host Alexandra Lozinskaya, hid in the studio, and the viewers called on the phone and guessed where she was. It is interesting that Konstantin worked on the project with his family, for example, his wife Svetlana was an assistant director.

In 2000, Konstantin worked as a reporter for TSN, and in 2006, viewers watched him as the host of “Snidanka z 1 + 1”. Later, the journalist was the author and scriptwriter of such culinary projects as “Tasty Land” and “Sign of Jacost”. And since October 2018, Konstantin Grubich is a special correspondent and host of the “Field Kitchen” section of “TSN Tizden” for 1 + 1. In search of authentic culinary recipes, he traveled all over the country.

In 2006, he received the Teletriumph award in the “Reporter” nomination, and in 2019 he took part in the large-scale social campaign “Zabuti pro vik”, aimed at countering ageism towards people of elegant age, initiated by 1 + 1 media. In addition to his journalistic activities, he actively maintains his blogs on YouTube, where he has 96.4 thousand subscribers, and Instagram (36.9 thousand subscribers).

Watch the next season of the “Your Day” infotainment show with a renewed lineup from January 17, 2022.