“Signature dishes”: Jamala showed that she will definitely be on the New Year’s table of her family

The singer’s mother traditionally prepares her signature dishes for the New Year’s table. The whole family just adores them. 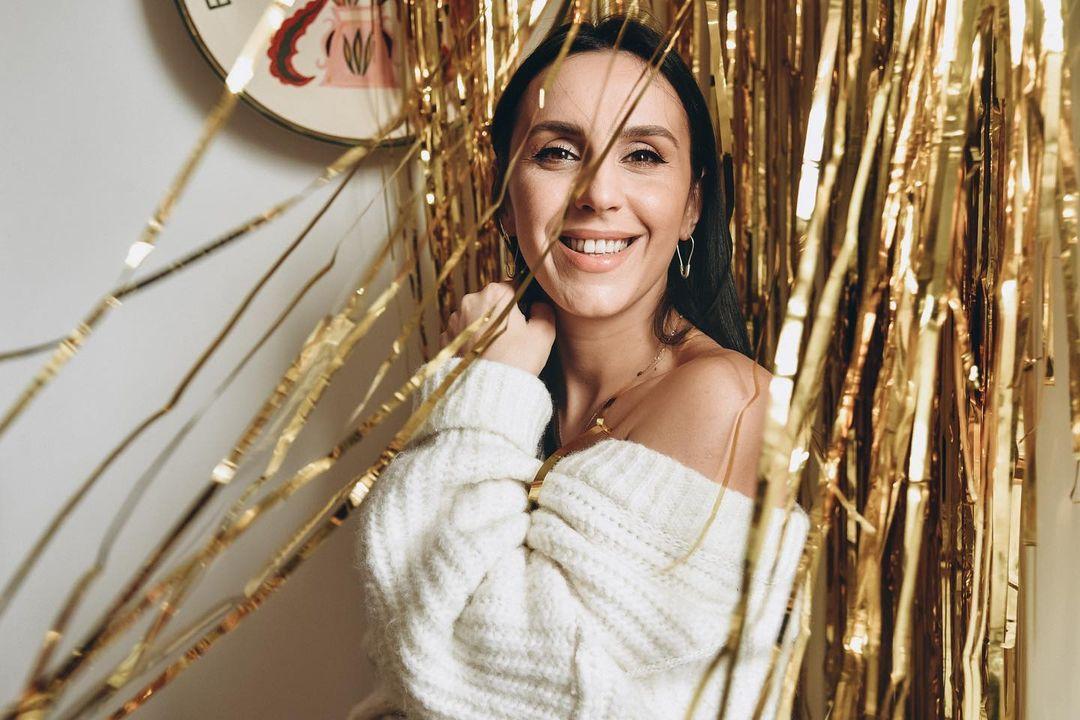 Jamala spoke about the signature New Year’s dishes of her family / photo: instagram.com/jamalajaaa

On the New Year’s Eve, the Ukrainian singer, winner of the Eurovision Song Contest, Jamala, shared her family New Year’s traditions with the followers. According to the singer, every year there are several signature dishes of her mother on her New Year’s table.

“It’s time to discuss the Crimean Tatar festive table. As a rule, all our New Year traditions are associated with food. Of course, we give gifts, hug at midnight and congratulate each other. But here I will not surprise you,” Jamala said.

The singer’s mother traditionally prepares her signature dishes for the New Year’s table. The whole family just adores them.

Read alsoA star under the Christmas tree: New Year’s fees of Ukrainian celebrities have become known“And mom every year prepares her signature dishes. Salad with pomegranate, dried apricots, raisins and prunes, sarmu (from the Crimean Tatar” wrap “) from grape leaves and Curly Pinscher cake for dessert. Three dishes, three highlights of our table, except for all Olivier, fur coats and caviar sandwiches that we eat for the New Year, like everyone else around by tradition, “- said the singer. 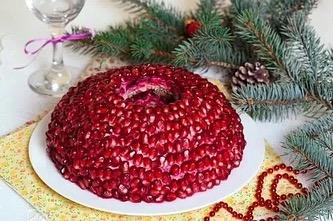 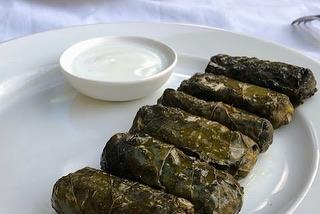 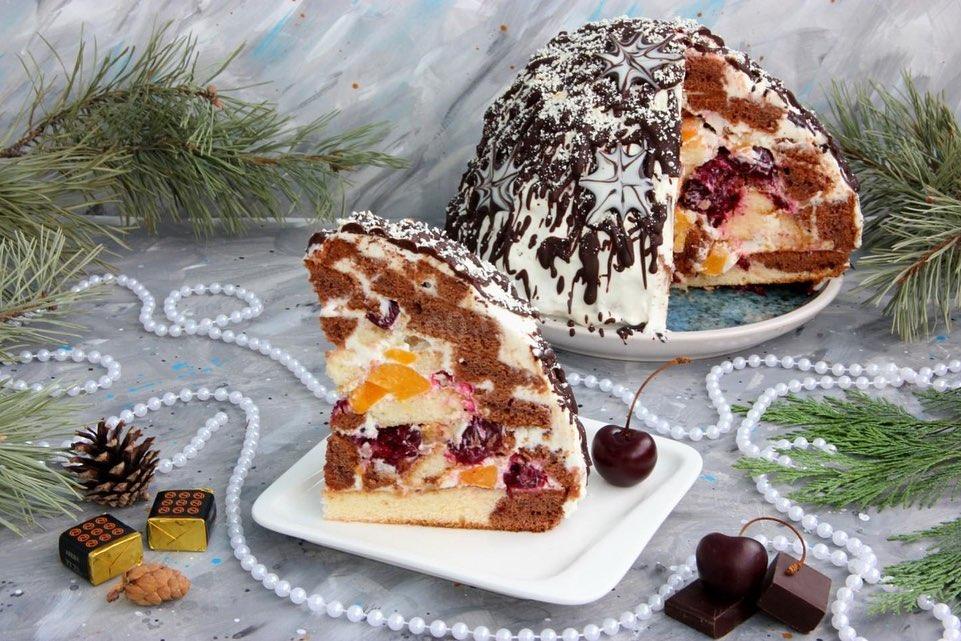 As UNIAN reported earlier, earlier the Ukrainian singer Jamala performed in the final of the show “Dancing with the Stars” and told an unpleasant story about how she once confessed her love to a guy.

“Do not forbid”: Efrosinina called Russian her native language and said she did not believe in an attack on Kiev

“Let’s stop calling the Kremlin”: the Latvian Foreign Ministry reacted to the strike on Kremenchug