“Some leaders have gone mad”: Lucescu spoke about the war in eastern Ukraine

Mircea Lucescu told how the war affected the quality of football in Ukraine. 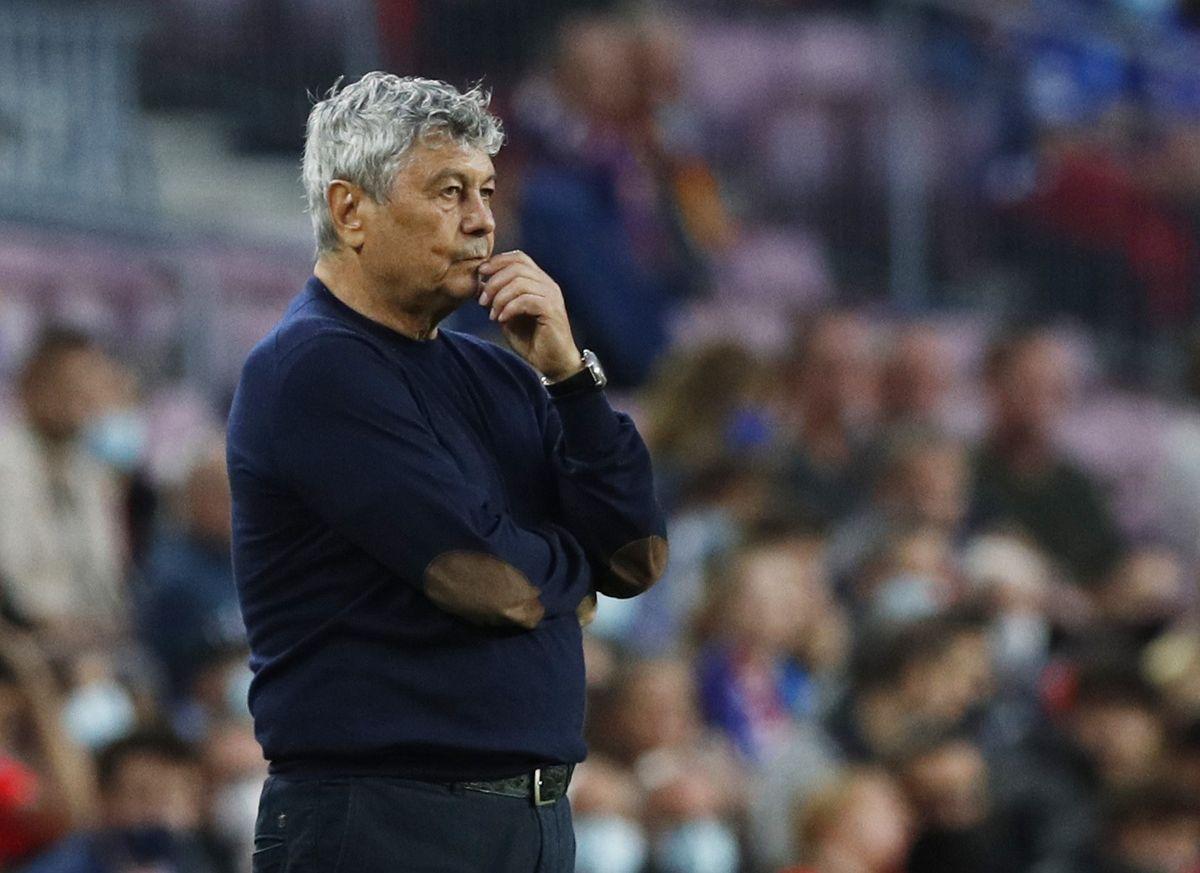 The head coach of Dynamo Kiev, Mircea Lucescu, shared his opinion on the level of the Ukrainian Premier League.

In an interview with the Romanian edition Sports Gazette an experienced specialist told how the war in eastern Ukraine affected the quality of football in the country, and also expressed the hope that the coronavirus pandemic and the war between Ukraine and Russia will end in 2022.

– How do you like the Ukrainian championship compared to the time you left?

– His level has dropped dramatically! Many teams have disappeared. Only now are they starting to return. Dnipro did it, Metalist is returning, which will soon reach the top division. People who left football are returning. Then they gave up, because they saw that Shakhtar won everything very easily. But now people with opportunities are returning! Next year there will be an extremely balanced championship. Over the past five years, other teams have appeared, but they are not on a level with the previous ones.

Read alsoThe name of the best football player of the UPL at the end of 2021 was named– Could the political situation, I mean the conflict with Russia, lead to a new collapse?

– Who knows what will happen? Nobody knows! Everyone is waiting for things to go up. The passion of people for football is growing steadily. The interest is very high!

– There is interest in football in Ukraine, but, perhaps, the interest of foreigners will decrease precisely because of the fear of conflict.

– It all depends on what you offer them. In general, young people come here. Because they are given the opportunity to play, especially in the first 4-5 teams that have a chance to get into European cups. This gives them an important image for the big clubs.

Read also“They were impressed by my game”: Dynamo player confirmed interest in him from Bayern– What is your wish for 2022? Is it related to football?

– Let’s get rid of this pandemic once and for all! Obviously, as well as from psychosis from a possible armed conflict between Ukraine and Russia. Because there is a constant threat. Some leaders have gone mad. I hope that no matter what happens, people will be enthusiastic. Tomorrow will be another day.

Failures in privatization and scandals: possible reasons for the dismissal of Sennichenko from the State Property Fund named