This is often done with the knowledge of the victims, usually women 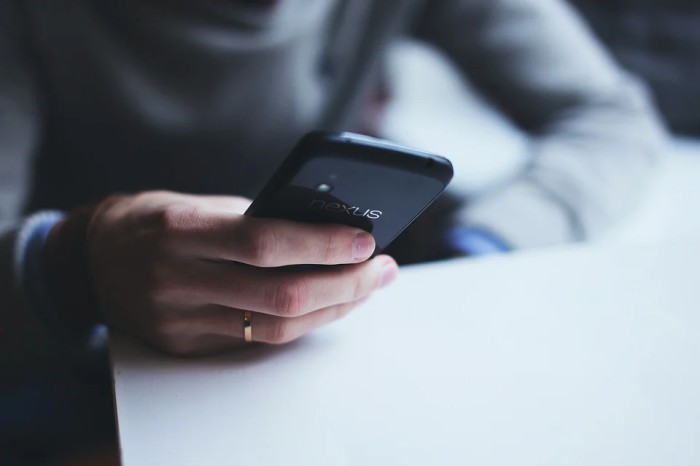 30% of people do not see a problem in secretly monitoring their partner through software
(photo: CC0 Public Domain)

A significant proportion of people (30%) see no problem in tracking their partner with spyware, according to a global survey by the security company Kaspersky.

The so-called stalkerware software allows the perpetrator to digitally monitor another person’s privacy via a mobile device without the victim’s consent. The majority of respondents (70%) do not think it is acceptable to monitor their partner without consent, but the remaining 30% do not see a problem in such an act. Moreover, they believe that this is acceptable in certain circumstances.

Of those who believe that certain reasons justify covert surveillance, almost two-thirds (64%) would do so if they think their partner is cheating, if it is related to their safety (63%) or if they think he is involved in criminal activity (50%).

Looking at geographical differences, the highest level of agreement on surveillance is generally found in people in the Asia-Pacific region (24%), while in Europe (10%) and North and South America (8%) Few respondents find this acceptable.

Stalker is surveillance software that people typically use to spy on their partner. It is commercially available and easy to install on someone’s smartphone. The perpetrator only needs physical access to his victim’s phone once to activate the harassment software. As it shows the study, most people trust their intimate partner enough to give him this opportunity at some point.

The data also show that 15% of respondents were obliged by their partner to install a monitoring application. Unfortunately, it is a fact that 34% of those who answered this question have already experienced violence from an intimate partner.

Online surveillance can be another way to exercise coercion in intimate relationships. Harassment software is available on the web, hides in a device, and provides access to a variety of personal information, such as device location, browser history, text messages, or social media chats.

The survey found that most people do not know what stalker software is – 60% of respondents said so. There are some important differences in the level of awareness of pursuit software. First, more men are aware of its existence and use than women. And second, younger people are more familiar than older people.

According to Kaspersky, from January to October 2021, almost 28,000 mobile users were affected. During this period, there were more than 3,100 cases in the EU and more than 2,300 affected users in North America.

In Volyn, a woman completed half a house to expand the apartment (video)