The exercises will be conducted jointly with the rescuers of the State Emergencies Service. 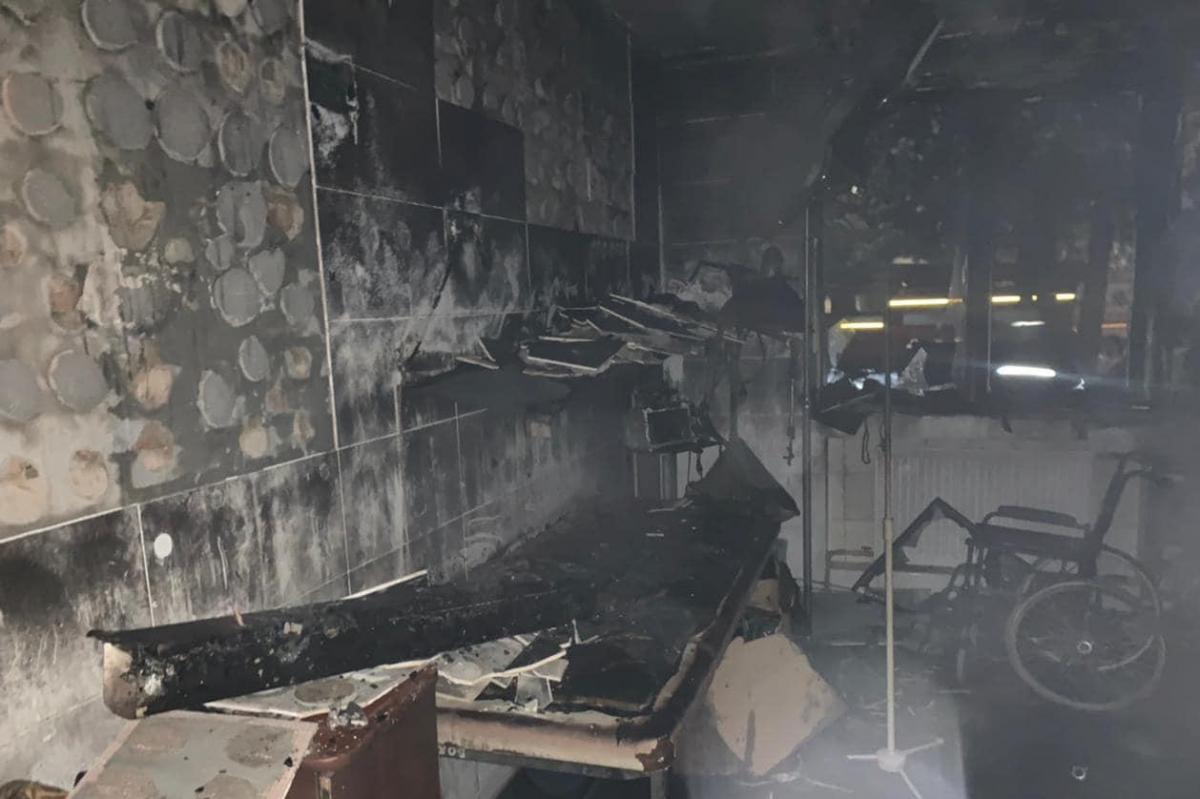 Now the hospital in Kosovo is working as usual / photo gp.gov.ua

Ministry of Health together with the State Emergency Situations Service initiate training and consulting support for health care institutions on working with oxygen.

This was announced by the First Deputy Minister of Health Alexander Komarida. He made such a statement during a trip to the Central District Hospital of the city of Kosiv, Ivano-Frankivsk region, where a fire recently occurred in a ward with COVID-19 patients, the press service reported. Ministry of Health.

“The tragedy in Ivano-Frankivsk region has become a very expensive lesson for everyone. Now we must be sure that this will not happen again, so I urge all medical workers to join the activities that will be carried out by the Ministry of Health and the State Emergencies Service, and constantly remember the fire safety rules. We are not we can endanger people who come to us for help and treatment, “Komarida emphasized.

Read alsoIn Kharkiv region, a man rescued an 8-year-old boy from a burning house (photo, video)The Deputy Minister thanked the regional leadership, rescuers and doctors for their prompt response and work during the tragedy.

Now the hospital in Kosovo operates as usual, except for the intensive care unit, which was damaged by the fire. Everyone who needs medical care in Kosovo is also received by the medical institutions of Kolomyia and Verkhovyna.

Komarida also met with the families of those killed in the fire. According to the deputy minister, the government is ready to provide financial and psychological support to the relatives of the victims.

We will remind, on the evening of December 28 in Ivano-Frankivsk region as a result of a fire in the intensive care unit of the Kosovo central regional hospital, four patients died.

In addition, three people were injured. They were admitted to the Ivano-Frankivsk Regional Clinical Hospital.