Saul Alvarez was ahead of Alexander Usik and Tyson Fury in the fight for the award. 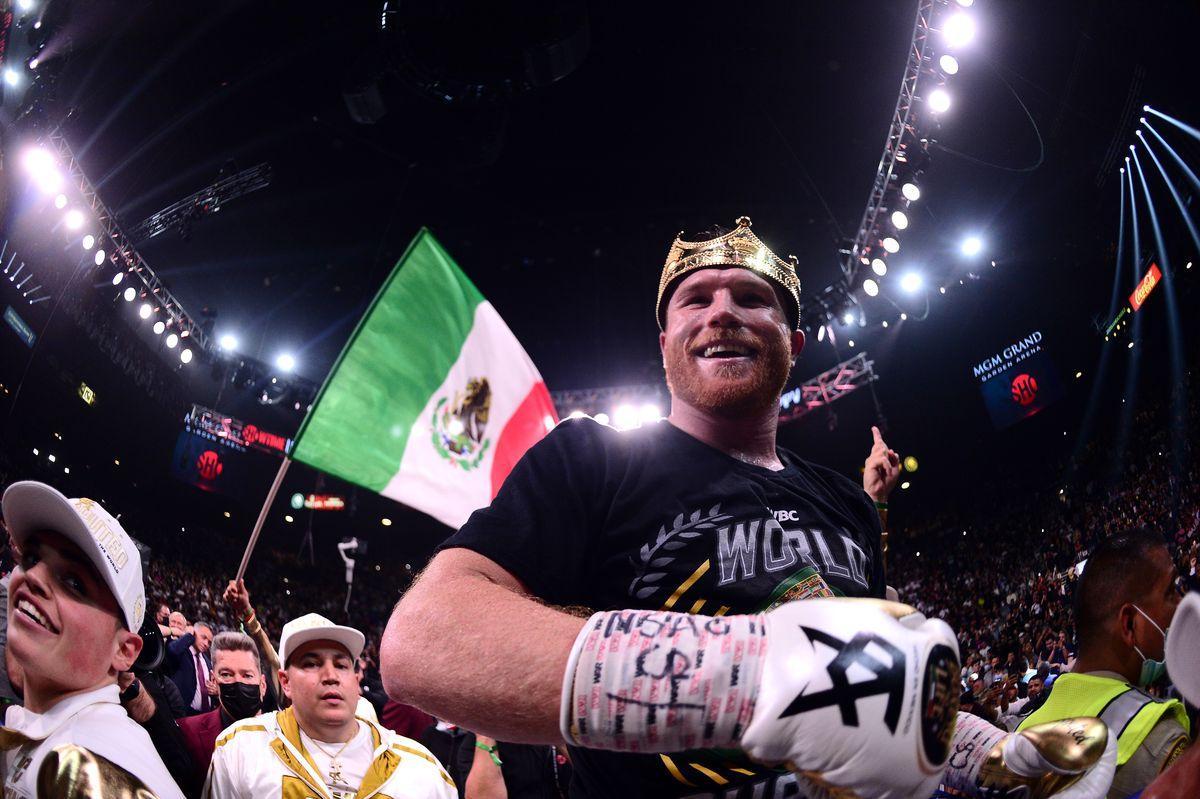 It is reported by the official website of the publication.

Saul, whose nickname is Canelo, overtook in the race for the prestigious award Ukrainian Alexander Usik, British Josh Taylor and Tyson Fury, and American Terence Crawford.

In 2021, Alvarez defeated the Turkish Avni Yildirim, the British Billy Joe Saunders and the American Caleb Plant. After the fight with Plant, Canelo received the title of the absolute world champion in the second middle weight (up to 76.2 kg). The Mexican knocked out Caleb in the 11th round.

“There is evidence”: the Ministry of Internal Affairs is confident in the extradition of Shariy from Spain to Ukraine