NSDC Secretary Aleksey Danilov noted that this is only the beginning. 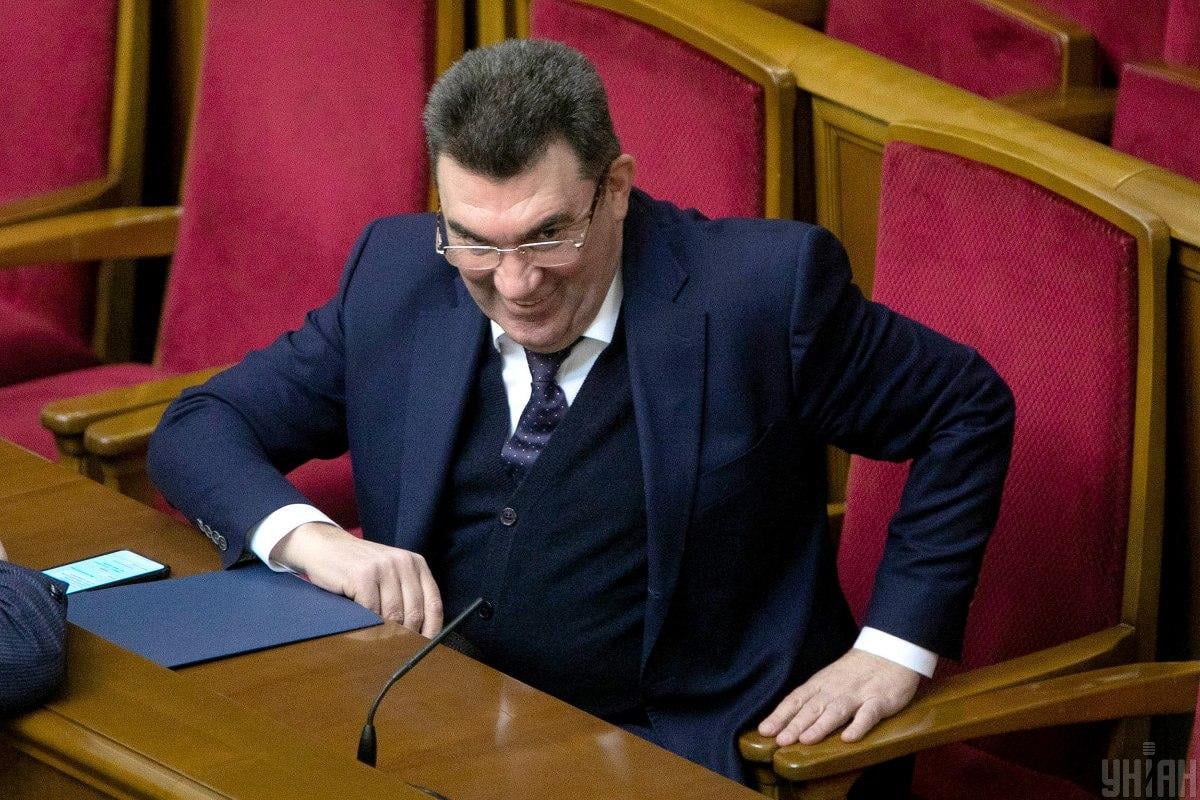 The application of personal sanctions against smugglers made it possible to attract an additional UAH 71 billion to the state budget.

As a UNIAN correspondent reports, NSDC Secretary Aleksey Danilov said this at a briefing after today’s meeting of the Security Council.

“I can say that the sanctions are working. Today we can say with confidence that the amount of money that was additionally transferred to the budget after the imposition of the sanctions is UAH 71 billion. this is just the beginning, and we are not going to dwell on this issue, “he said.

On April 2, the NSDC imposed personal sanctions on up to 10 “main smugglers of the country.”

On April 15, the NSDC decided to impose personal sanctions on up to 12 more people associated with smuggling.

On July 30, the Security Council added three more persons to the list of sanctioned smugglers.

On October 15, Oleksiy Danilov, secretary of the National Security and Defense Council of Ukraine, announced that 108 people had been mistakenly included in the sanctions lists of smugglers and thieves in law.

On October 25, State Bureau of Investigation officers raided a number of smugglers on the National Security and Defense Council sanctions list.

Portugal on Ukraine’s accession to the EU: it is necessary to create conditions for it to become real