The footballers mentioned that next year will be a jubilee for Ukrainian football. 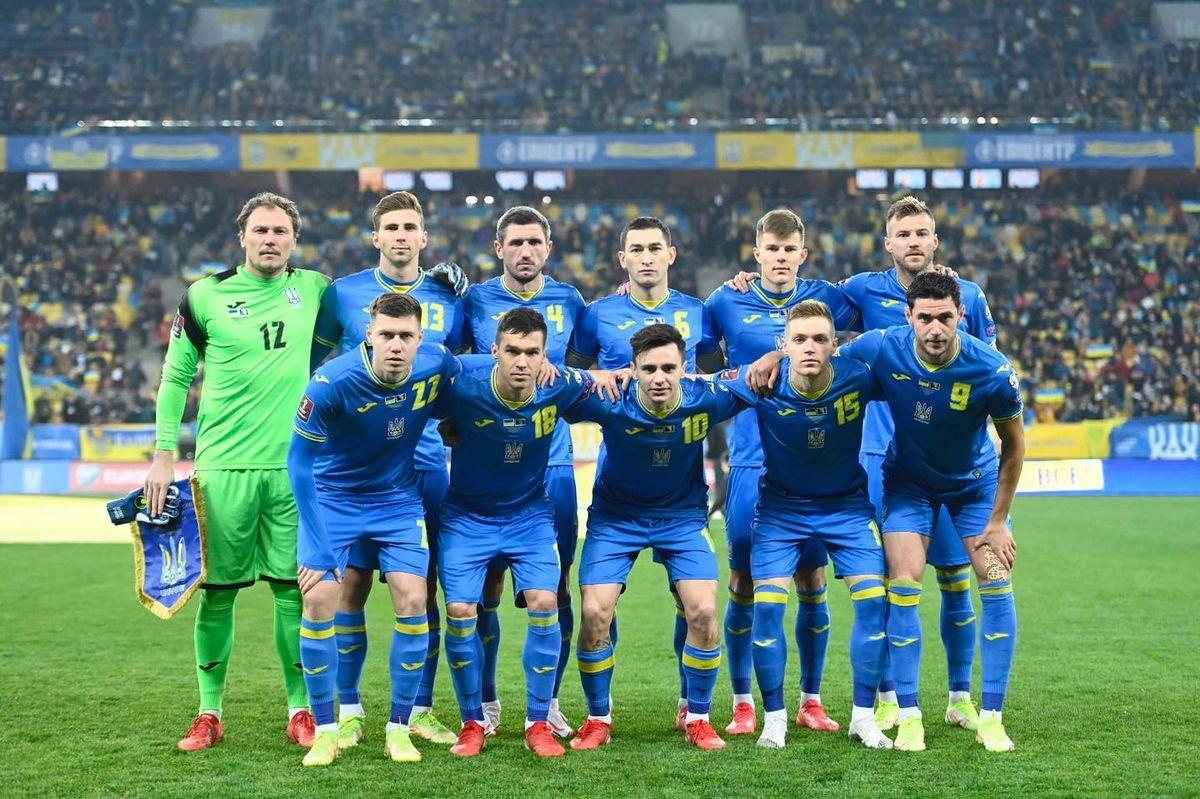 The players of the Ukrainian national team recorded a video message in which they wished all fans and compatriots a Happy New Year.

The players of the national team mentioned that next year will be an anniversary year for Ukrainian football. In 1992, the Ukrainian national team in Uzhgorod played its first match in the history of an independent country. In that game, the Hungarians were defeated with a score of 3: 1.

Read alsoPetrakov summed up the results of 2021 for the Ukrainian national team“We congratulate all the fans, those who come to the stadium, those who watch the matches on TV, those who follow the events through the media, and those who are watching this video now. We are all football, happy holiday to all of us . Happy new, jubilee year “, – said Andriy Yarmolenko.

National team of Ukraine in qualification for the World Cup-2022

Estonia is ready to provide Ukraine with Javelin missiles and howitzers

In the occupied Energodar, Russians are looking for “extras” for rubles until May 9

In Ukraine, state regulation of prices for a number of products is introduced: list