The state of the singer Khlebnikova is improving. 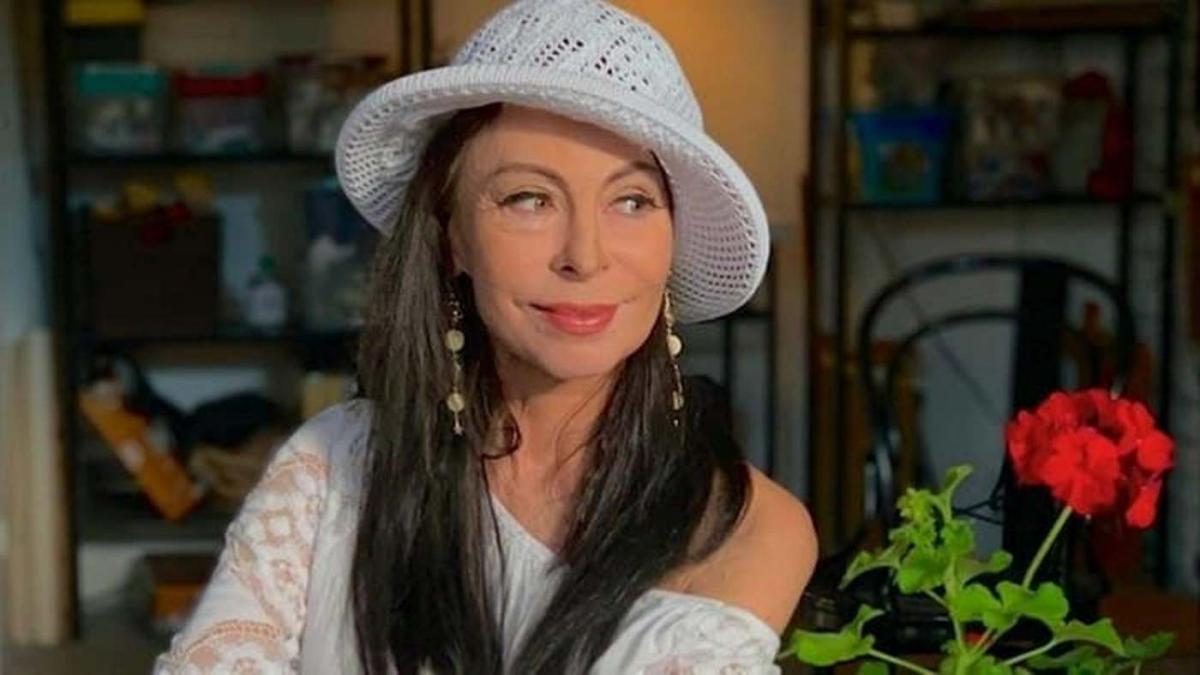 Famous Russian singer Marina Khlebnikova, badly injured in a fire in her own apartment in Moscow, prepares to be discharged from the hospital.

Writes about this Telegram-channel The base.

“According to doctors’ forecasts, Marina will celebrate the New Year at home,” the message says.

It is noted that on December 7, Khlebnikova’s condition stabilized, and she was transferred from intensive care to the department. Over the past few weeks, Khlebnikova underwent several surgeries and dermal plastics. The singer’s recovery is proceeding successfully – according to the doctors, Khlebnikova is already walking around the ward and will not wait for discharge.

Read also“Speaks with difficulty”: severely burnt star of the 90s Khlebnikova first contactedToday, December 30, the singer should be discharged, and she will be able to celebrate the New Year at home, with her family.

Recall that on the evening of November 18 in Moscow, singer Marina Khlebnikova was seriously injured in a fire.

Marina Khlebnikova: what is known about the singer

She performed in the “Integral” and “Na-Na” groups.

In 1993 her first solo album “Stay” was released, and in 1997 the singer became popular with the song “Cup of Coffee”

The last studio album of the singer called “Cats of my soul” was released in February 2005.

Weekends in January: how Ukraine rests on the New Year and after it

In Kyiv, patrolmen stopped traffic on the road to let pedestrian ducks through (video)