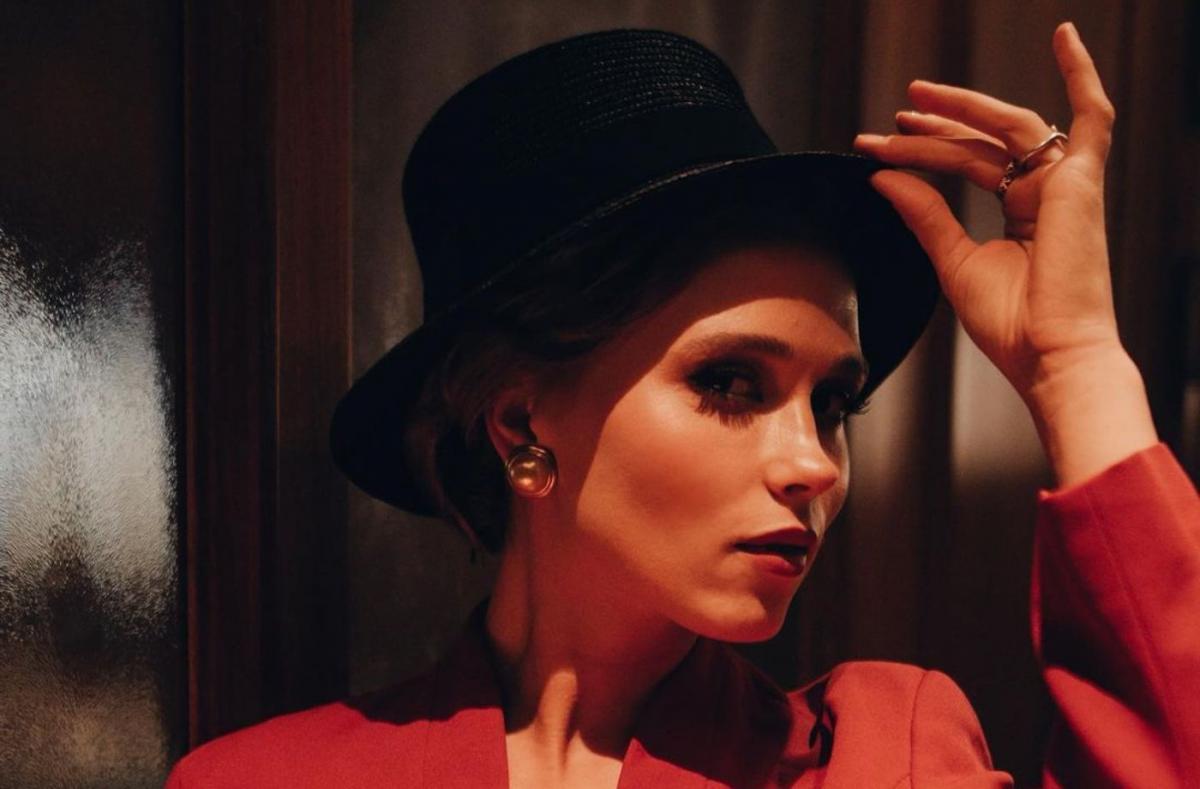 In the pictures, the artist poses in a short dress with a deep neckline without a bra.

“Thank you for your creativity! You are a huge motivator for me”, “Zhenya has grown up”, “Why are you so beautiful”, “Unrealistically beautiful! Feminine”, “Fabulous beauty”, “The best”, “Fire-fire in a cold winter “, – the fans reacted. 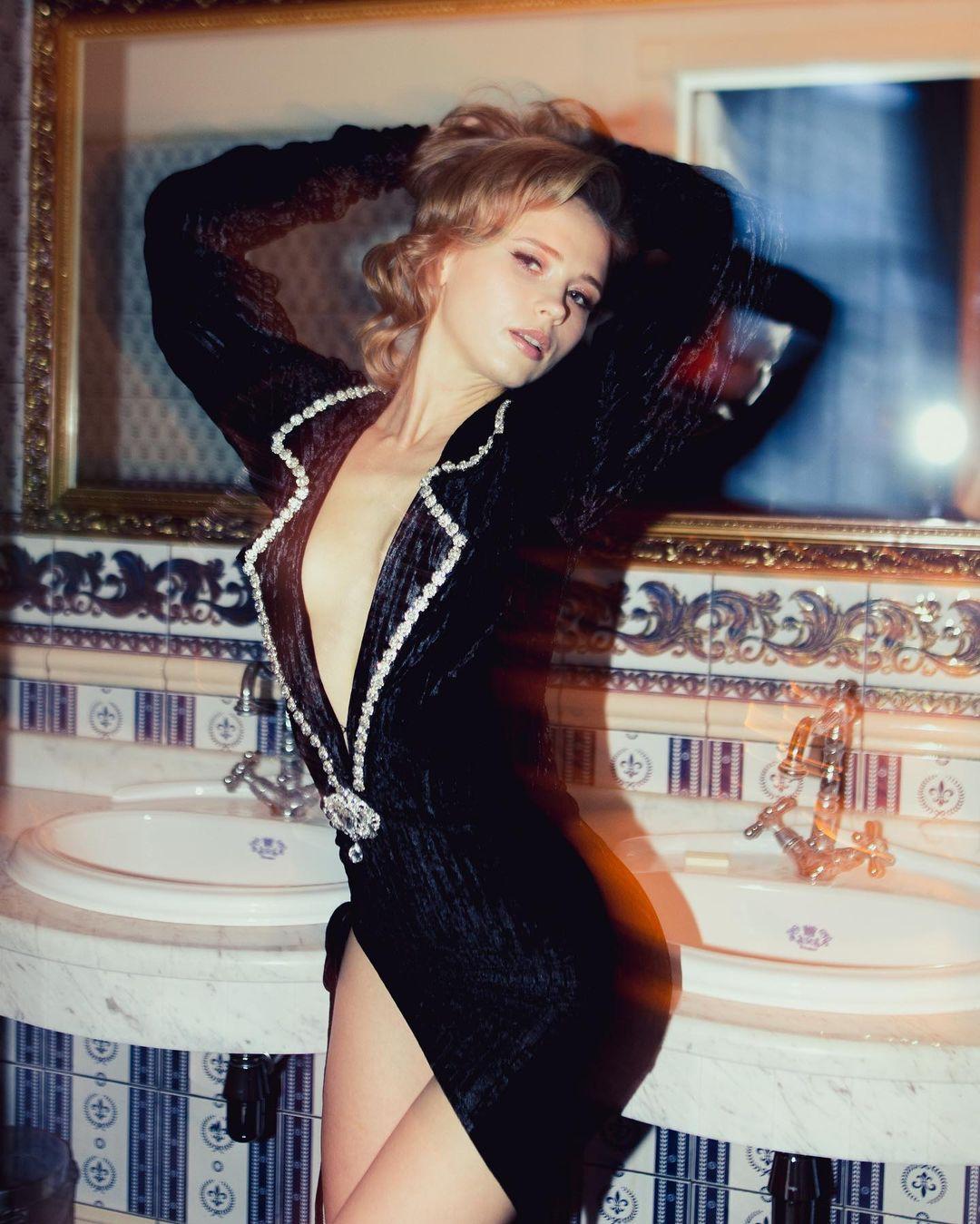 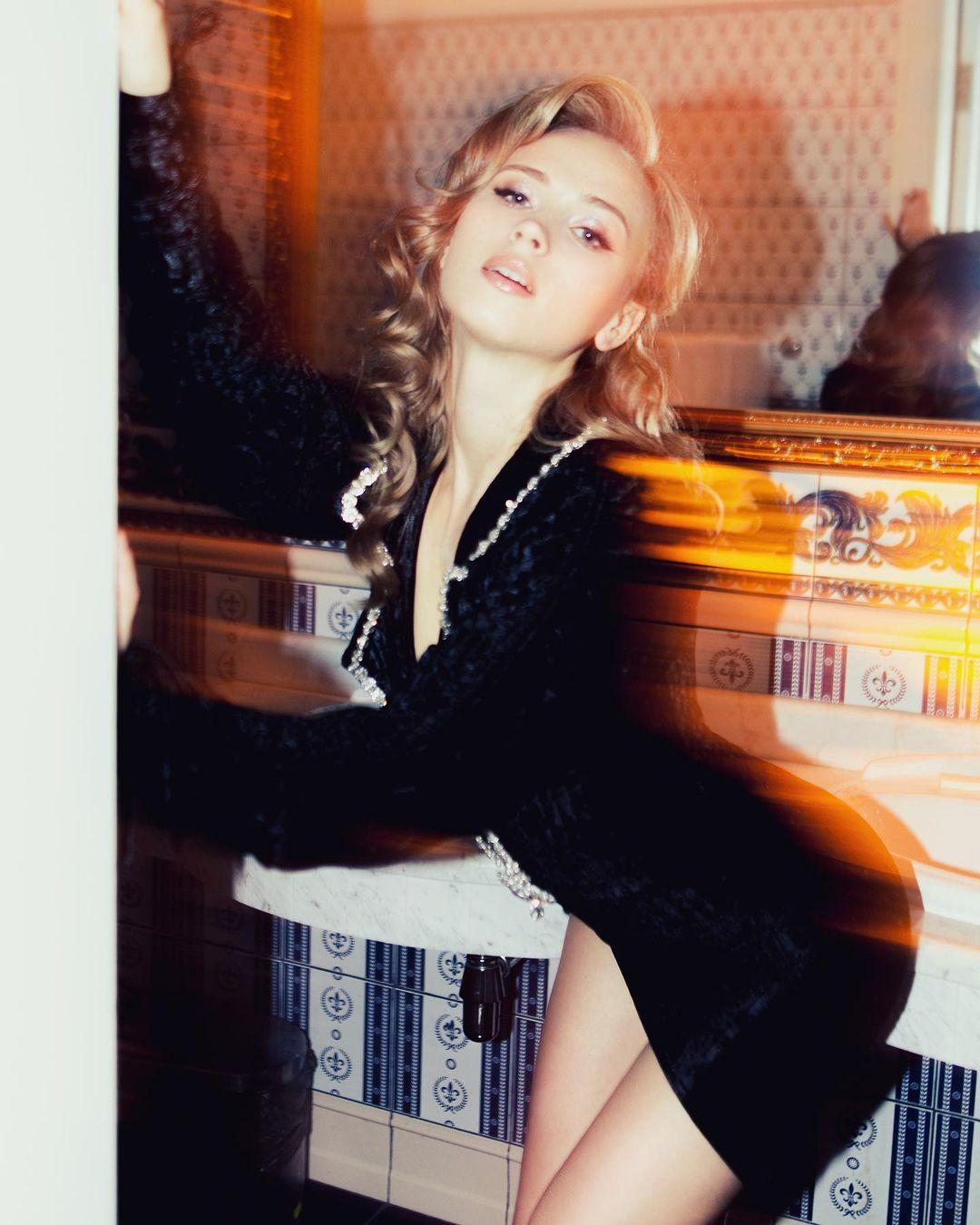 The series “Matchmakers”: what is known about the show

Read alsoActress Anna Koshmal stunned with passionate tango and became a participant in the new season of “Dancing with the Stars”This is a Russian-Ukrainian comedy series, the first season of which was released in 2008.

In December 2021, the premiere of the first episode of the seventh season of the series took place.

In the Kiev region, a man burned the car of two friends of his wife, and all because of jealousy (photo)