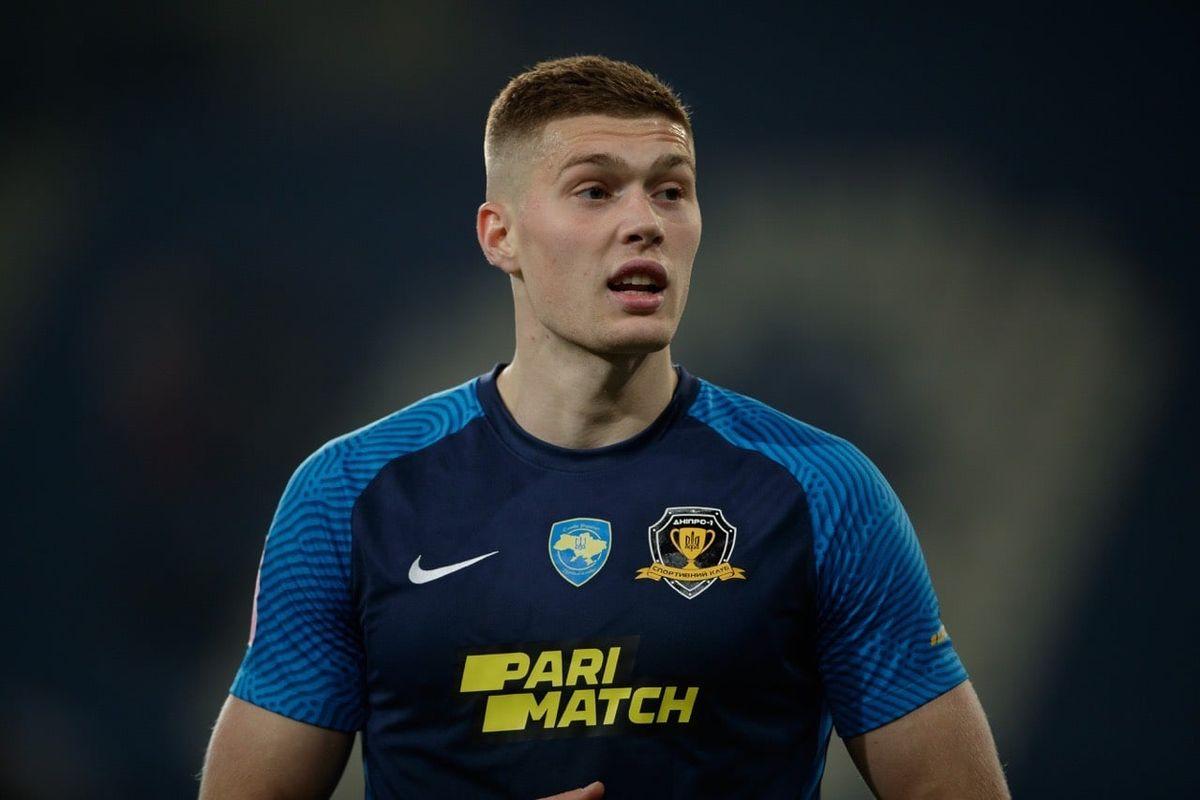 Forward “Dnipro-1” and the national team of Ukraine Artem Dovbik shared his opinion about the defenders in the Ukrainian championship.

In an interview zbirna.com the forward told which of the defensive players it was hardest for him to play against in the UPL matches.

“The strongest defense players who have to confront in the UPL are Nikolai Matvienko and Ilya Zabarny. I like that they act by thinking, and not just chiseling. It’s nice to be with them in the national team. 1 “excellent defenders.

Earlier, they say, there were more cruel beks. And the attackers could step on, bite, and so on. That’s not mine. I love tough football, I try never to fold, not to leave the fight, but everything should be in a sporting spirit. And with VAR, some dirty things will not work. All this is not needed, “Dovbik said.

Read also“They were impressed by my game”: Dynamo player confirmed interest in him from BayernRecall that Artem Dovbik was named the best footballer of the Ukrainian Premier League at the end of 2021.

Negotiations between Russia and the United States in Geneva: it became known in what format they will be held

Experts have calculated the cost of the most expensive Xiaomi smartphone