Ukrainian singer storms Eurovision-2022 from the Republic of San Marino

Artem Murach participates in the selection contest for Eurovision-2022. 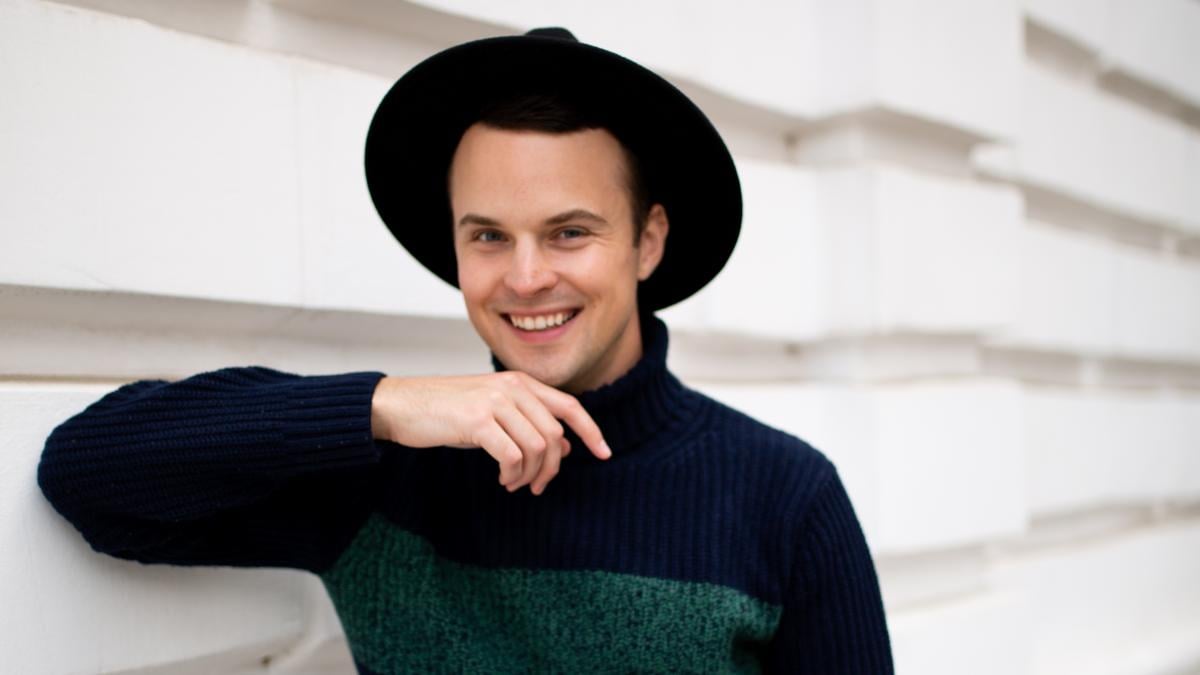 Ukrainian musician Art Demur (Artem Murach) takes part in the selection contest for Eurovision-2022 from the Republic of San Marino – the oldest state in Europe. This was reported by the organizing committee of the competition.

“In San Marino this year there is an innovation: for the first time, a candidate is selected separately among European artists, and separately among young musicians from all over the world. We decided that they will invite 9 recognized stars and at the same time choose 9 new names from in the end they will converge in the final. I became the only Ukrainian who participates in this selection “, – explains Artem Murach.

On January 5, 2022, Artem will present to the jury on the stage of the Titano Theater in San Marino a song in English “Season boy”, selected by the organizers for the competition.

Read alsoViktor Pavlik’s nude wife scared him in a hotel room“This is an energetic disco-pop composition about a frivolous guy who does not want to fall in love, but is only looking for entertainment. Light, danceable, well-remembered … I wanted everyone to listen to it, despite the winter cold, remember the brightest moments of their summer. The same song – the rules allow it – I also applied for the national selection for Eurovision-2022 from Ukraine, and this is a double chance to declare not only about myself, but about the country, “explains Art Demur.

The musician already had the experience of participating in Eurovision – in the final of the 2017 competition, which was held in Kiev, he performed as part of the Austrian team.

The final selection in San Marino, which will determine the country’s representative for the current competition, will take place on February 19, 2022. And Eurovision 2022 itself will be held next year from May 10 to May 14 in Turin, Italy.

In the Chelyabinsk region, sewage drains of the whole village are "hidden" near the cemetery (video)

What is happening in Odessa today: a chronicle of the war in the city and the region on May 12