Was looking for children for sex games: girlfriend of millionaire pedophile Epstein was given 65 years in prison

The investigation found that Gislane Maxwell paid money to underage girls between 1994 and 2004, who pleased Jeffrey Epstein. 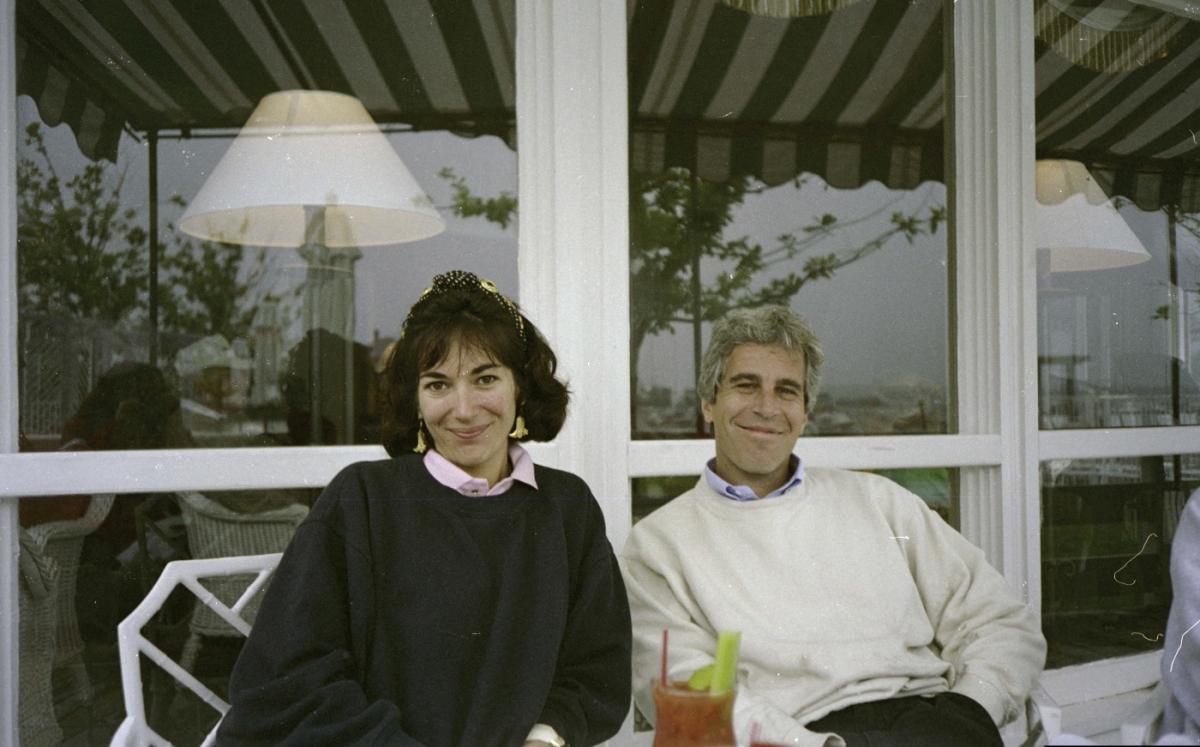 As reported Reuters, the corresponding decision was made by the jury.

According to the investigation, Gislaine Maxwell was looking for underage girls for Epstein from 1994 to 2004. Teens gave the billionaire an intimate massage and participated in sex games for money. It is reported that Maxwell herself was involved in these sexual encounters.

Maxwell, 60, faces up to 65 years in prison. She was found guilty on five counts, including trafficking in teenagers for the purpose of sexual exploitation, and acquitted of prompting to cross state lines.

Read alsoBillionaire accused of pedophilia found dead in the United States (video)We will remind, earlier it was reported that the communication of Bill Gates with Epstein was one of the reasons for the divorce of the founder of Microsoft from his wife Melinda. Journalists wrote that Gates met with Epstein after the first two charges of organizing prostitution in 2008.

As you know, Jeffrey Epstein was arrested in July 2019. And a month later he was found dead in a prison cell. The cause of death was declared suicide.

Easy ways to speed up your smartphone

Foreign Ministers of France and Germany are going to visit Ukraine

IT-company TeamViewer leaves the market of Russia and Belarus