A few hours before the New Year in the Kiev metro, a drunken company started a fight

The passengers, who became unwitting witnesses, separated the fighters. 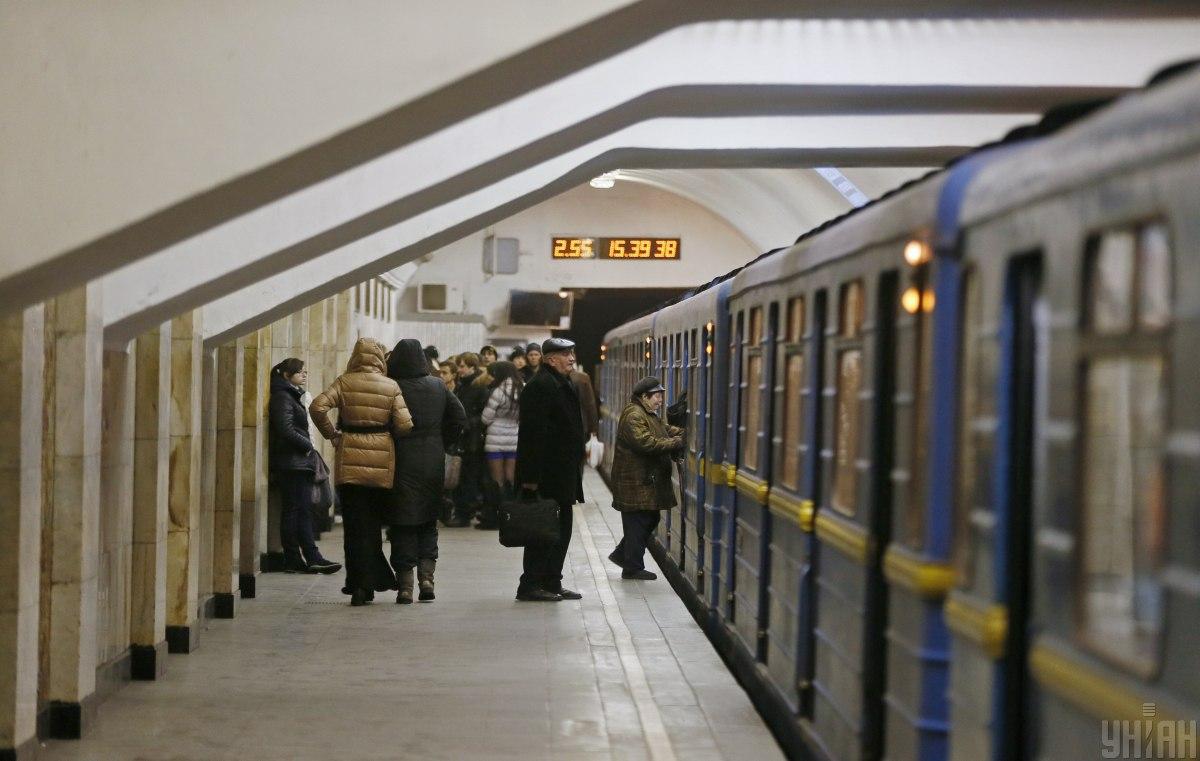 Residents and guests of Kiev are already seeing off 2021 and are not complete without incidents. A few hours before the New Year, a fight broke out in a train carriage in the metro.

According to him, drunk people, who were poorly on their feet, passed through the turnstiles of the subway, and the controller did not call either the police or the paramilitary guards. The drunken company entered the carriage and, two stations later, started a fight among themselves.

The brawlers were separated by passengers who became unwitting witnesses to the scuffle. As a result, two people remained in the carriage, and one of the women got out.

Read alsoGarbaruk for the first time commented in detail on the scandal with the revealing dress of Tishkun (video)As UNIAN previously reported, on the night of December 31, 2021, to January 1, 2022, the Kiev funicular will operate around the clock, and the work of the capital’s metro and public ground passenger transport will be extended by two hours.

In order to avoid the congestion of a large number of people on the platforms, on December 31, January 1 and January 7, if necessary, depending on the passenger traffic, it is possible to restrict (close) the entrance for passengers of metro stations

Dad at the front: how to help a child survive separation from his father during the war