A suspect who escaped from the courtroom is wanted in the Carpathian region: the police are asking for help

On the fact of the escape of the suspect from custody, the investigators began criminal proceedings. 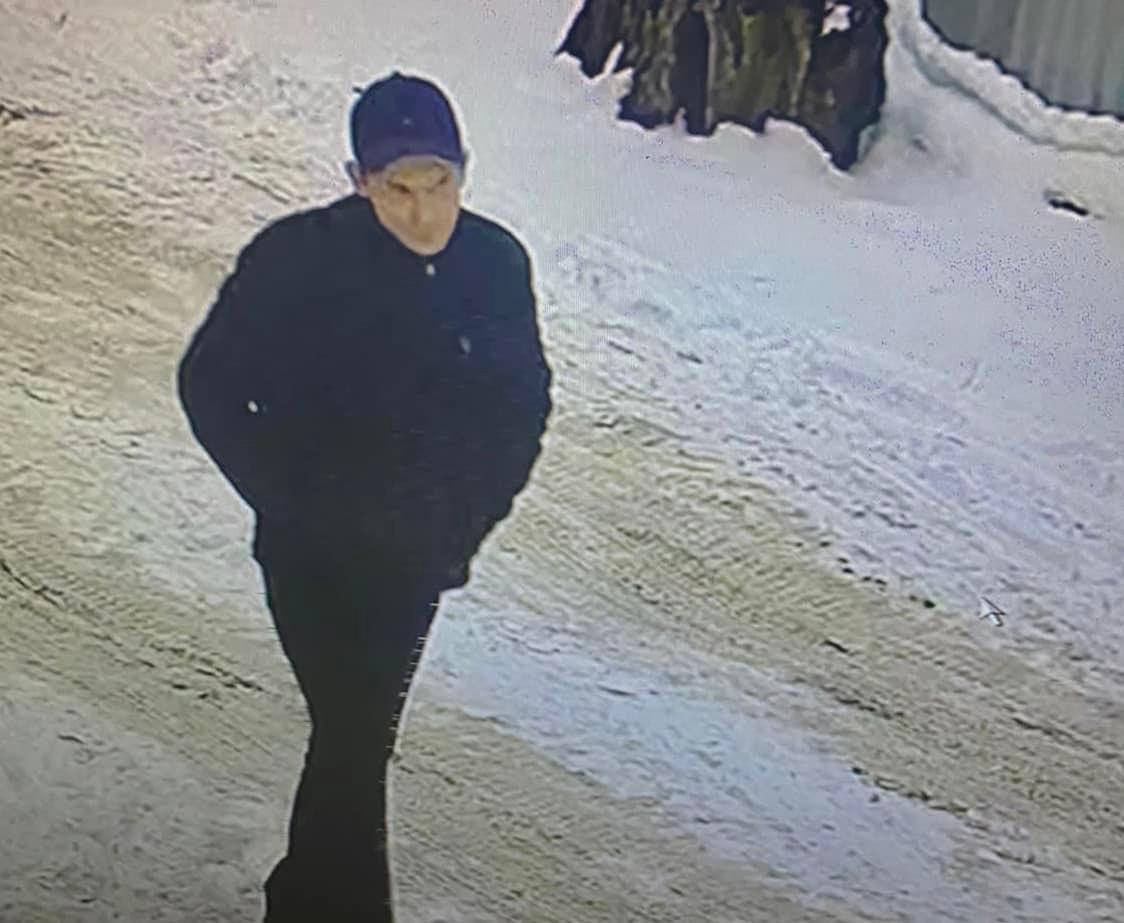 The suspect escaped from the courthouse after extending his preventive measure / photo: National Police

Ivano-Frankivsk police are looking for a suspect who escaped from custody.

This is reported in press service police of Ivano-Frankivsk region on the Facebook page.

“The suspect fled from the courthouse after the extension of his preventive measure in the form of detention. Now law enforcement officers are conducting operational measures to establish the whereabouts of the fugitive and detain him,” the message says.

Read alsoIn Odessa, a drunk driver knocked down a patrolman – a policeman opened fire (photo, video)On December 30, the Ivano-Frankivsk City Court extended the preventive measure in the form of detention for the 37-year-old suspect.

“After the court extended the measure of restraint, the suspect fled from the courtroom to avoid further serving the sentence,” the law enforcement officials said.

Upon the escape of the suspect from custody, the investigators began criminal proceedings under Part 1 of Art. 393 of the Criminal Code of Ukraine.

The police of Ivano-Frankivsk region urge everyone who knows the whereabouts of the suspect to immediately call the special line on “102”.

We will remind, earlier the defendant was detained, who, while escorting him to court, attacked the convoy and escaped from custody in the Kiev region.

The attacker had previously been repeatedly convicted of committing thefts and was in a pre-trial detention center. Now the defendant will also be responsible for the attack on a police officer and escape from custody.

In the east, the Ukrainian military eliminated 180 invaders in a day