The President stressed that an outstanding army on the Ukrainian side of the border protects the country. 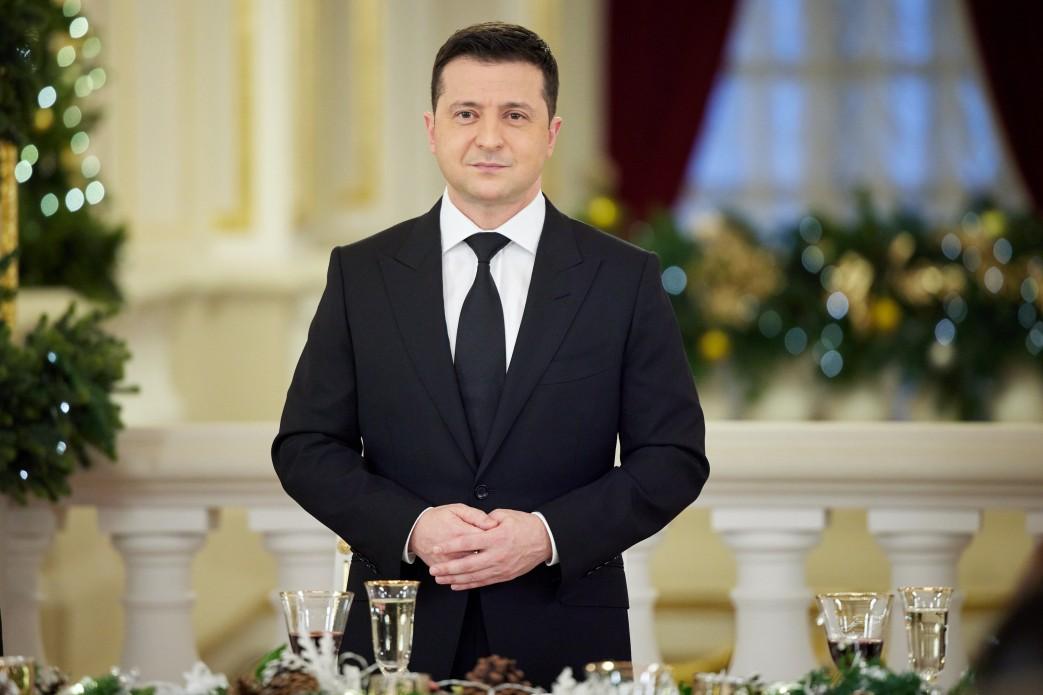 He stressed that he was glad that the past two years and this year, the army had the largest budget in the history of Ukraine.

Read alsoZelensky in his New Year speech recalled oligarchs, gas prices and land market (video)“It will always be like this. But for me this is not a victory, but the norm. It was just because it should be so. It’s not just about monetary allowance, but about a worthy attitude. Not about material, but about human values. Because it’s not worth the price. the life of a state that does not protect those who defend it at the cost of their lives, “Zelensky stressed.

As UNIAN previously reported, Ukrainian President Volodymyr Zelenskyy congratulated Ukrainians on the New Year and named his main goals for 2022.

“And, unfortunately, we have not yet ended the war in the east of our state. And this is my main goal. That is why I say” bye. “Because next year will definitely be the best! I am sure of this,” Zelensky stressed.

The Russians fired up to 80 shells in the Dnepropetrovsk region: what is known (photo)