Coach Roma Mourinho will not be allowed to enter the stadiums in Italy since the new year: the reason is named

On January 1, a new decree of the Italian government comes into effect. 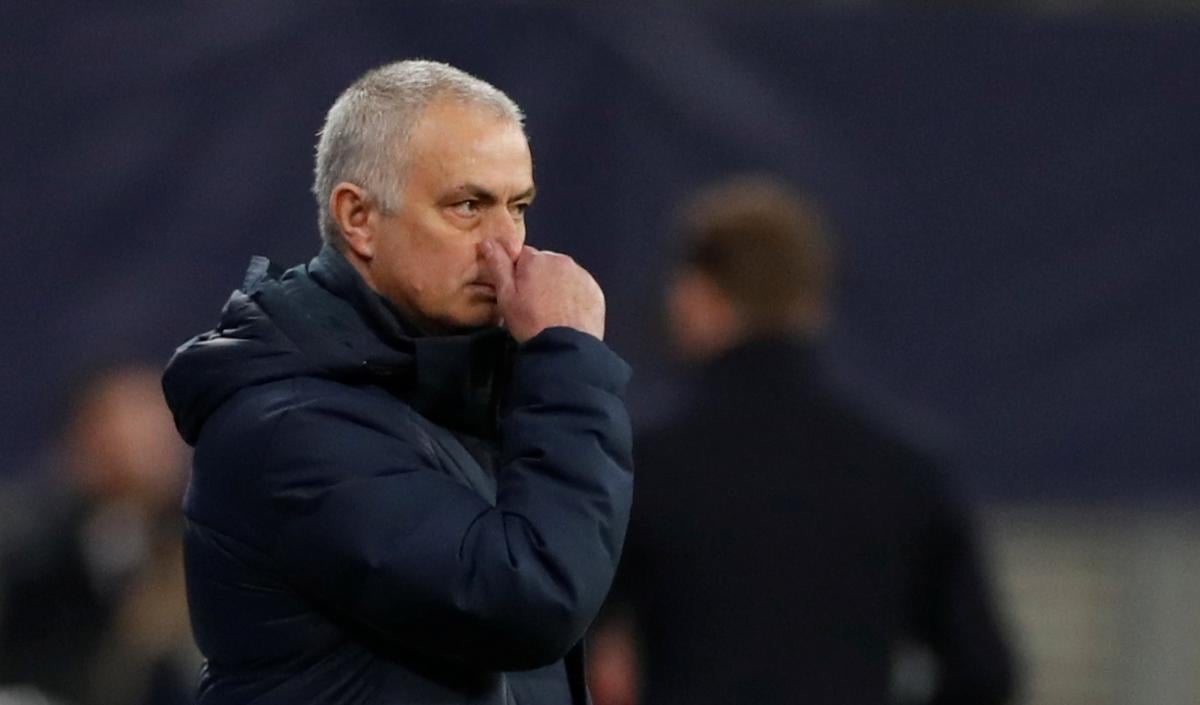 The head coach of the Roman “Roma” Jose Mourinho will not be able to manage the team’s matches at the endline of the field since the new year.

As reported Sportmediaset, the Italian government in January 2022 enacts a decree according to which only people with a “green” anti-covid certificate will be allowed to sports and other cultural events.

To get it, you must either undergo a full vaccination or get sick with a coronavirus (exempts from vaccination for 105 days).

Read alsoPresident Genoa was full of compliments and confessed his love for ShevchenkoThe Portuguese specialist refuses to be vaccinated, and, as you know, he has not been sick before, so he will simply not be allowed into the stadium.

Roma’s legal service is already working on resolving this issue.

The Roman “wolves” will play their next match on January 6 away against Milan within the framework of the 20th round of Serie A.

AS Roma: results of the season

Zelensky appoints Sukhachev director of the State Bureau of Investigations

Macron called Russia “one of the last colonial empires”

Russian ruble "in coma" at the opening of trading: collapsed by 40%