Dynamo players congratulated all Ukrainians on the New Year (video)

The footballers of the capital club recorded sincere congratulations on the upcoming holidays. 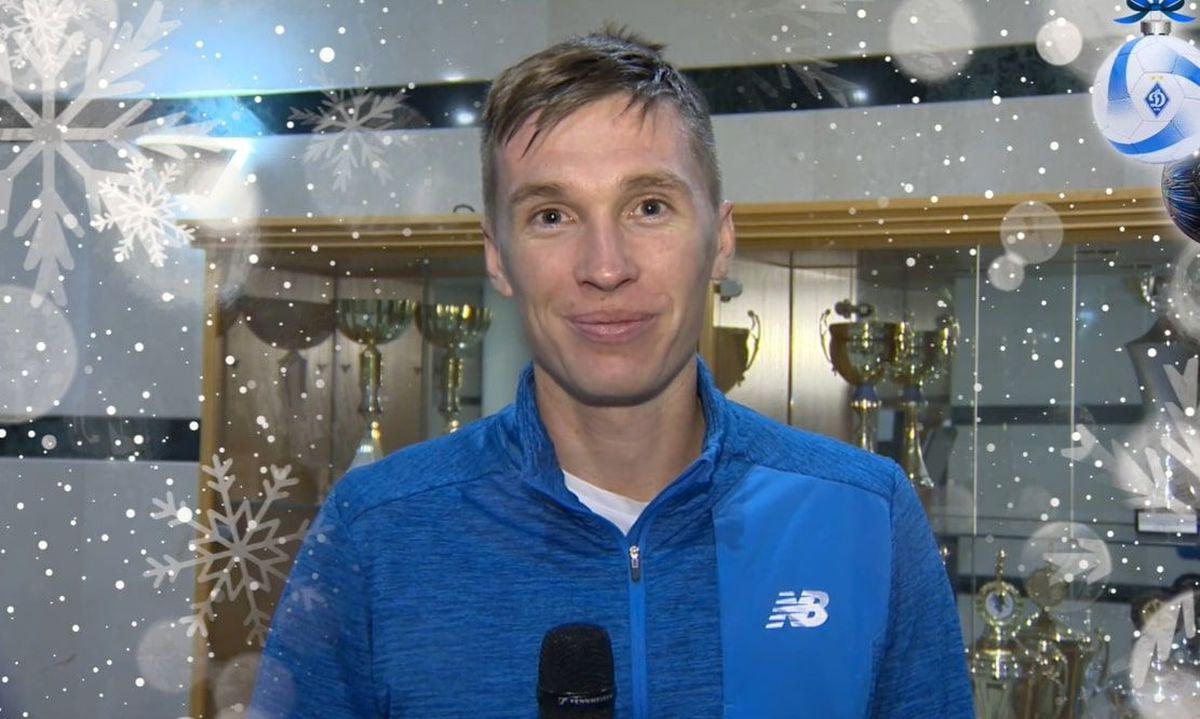 Dynamo Kiev footballers congratulated the club’s fans and all Ukrainians on the upcoming holidays.

The players of the reigning champion of Ukraine recorded a New Year video message.

The captain of the “white-blue” Sergei Sidorchuk, as well as goalkeeper Denis Boyko, defender Alexander Sirota and midfielders Vitaly Buyalsky and Viktor Tsygankov took part in the video recording.

“Dear fans, I wish you a Happy New Year and Merry Christmas. I wish you health, harmony and goodness to your homes,” Sidorchuk said.

Read alsoThe players of the Ukrainian national team wished everyone a Happy New Year (video)Let us remind you that Dynamo will play the next Premier League match on February 26 against Ingulets.

A few hours before the New Year in the Kiev metro, a drunken company started a fight