In Odessa, from January 1, used Christmas trees will be exchanged for sweets

Special sites will be opened in all districts of the city. 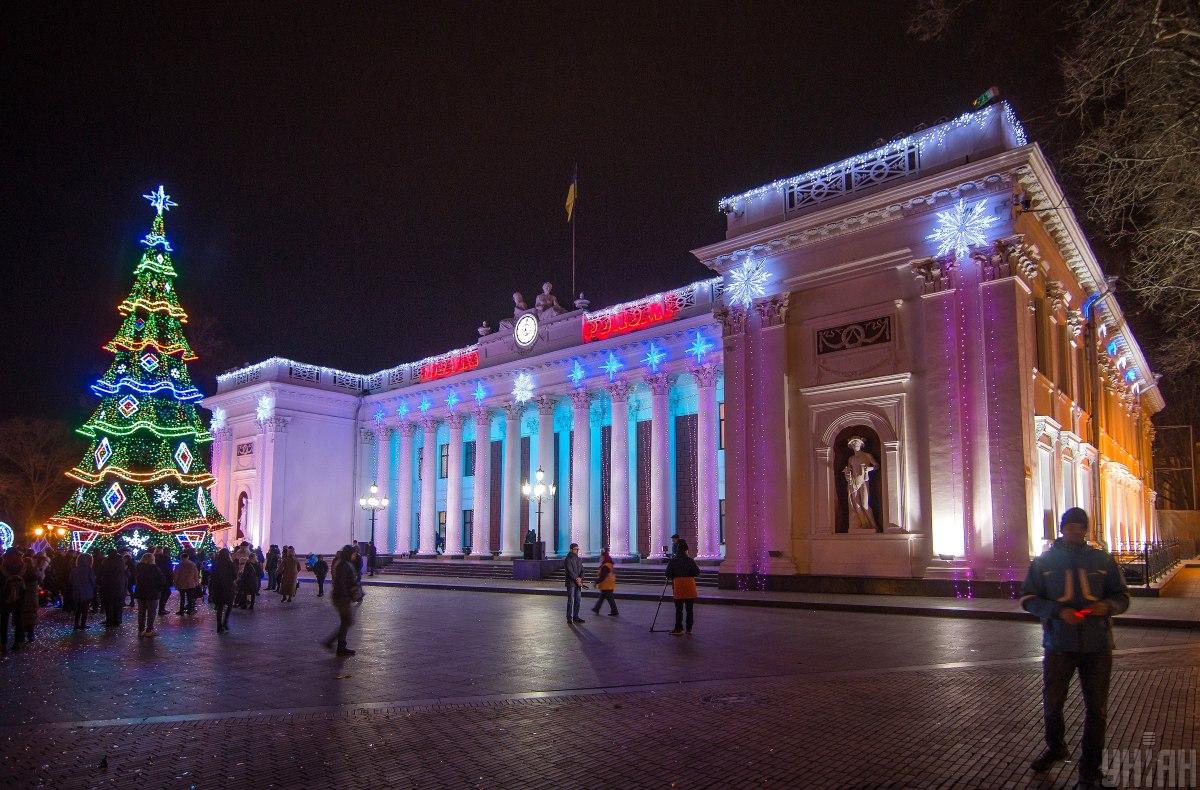 In all districts of the city, a special site for the collection of New Year trees will begin work photo UNIAN (Alexander Gimanov)

In Odessa, from January 1, used Christmas trees will be exchanged for sweets.

This was reported to journalists in the press service of the Odessa City Council.

It is noted that in all districts of the city, special sites for collecting New Year trees will begin to work.

Everyone who brings a Christmas tree will receive a sweet gift.

All harvested conifers will be processed and used as fertilizer by employees of the municipal enterprise “Gorzelentrest” ..

Early stages: the Ministry of Health told the details of the development of the Ukrainian vaccine against COVID-19

Sixth package of sanctions: pipeline oil supplies from Russia will not fall under the embargo – Reuters