Kuleba appeals to Western countries about the threats of Russian aggression

The Foreign Minister notes that if Western countries stagger and choose a policy of appeasing Russia, then Ukraine will continue to defend itself against Russian aggression. 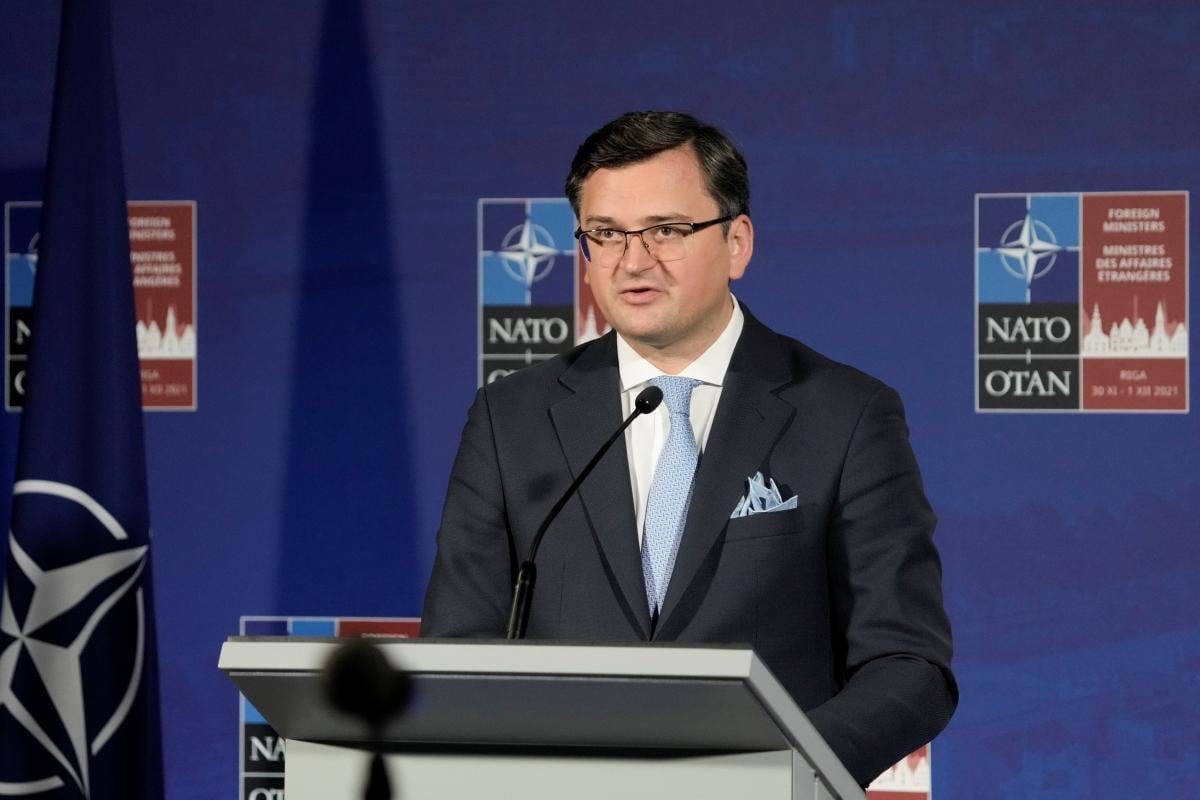 We will still defend ourselves, he wrote / photo – REUTERS

Ukrainian Foreign Minister Dmytro Kuleba appealed to Western countries about the threats of the continuation of Russian aggression against Ukraine.

The head of the Ministry of Foreign Affairs announced this in the microblog. Twitter.

“Ukraine has been defending itself from the ongoing Russian aggression for almost eight years. Despite the fact that it is not a NATO member. We are capable of defending ourselves. If the West staggers and chooses appeasement, we will still defend ourselves, our right to exist and our own future,” Kuleba stressed.

As UNIAN reported earlier, on December 7, negotiations were held between the presidents of the United States and the Russian Federation using a closed video communication channel. During the conversation, Joe Biden warned Vladimir Putin about serious economic and other measures in the event of an increase in military activity on the border with Ukraine.

On December 9, Biden had a telephone conversation with Ukrainian President Volodymyr Zelensky. As a result of the conversation, the White House said that Biden supported the principle “not to agree on any decisions and not to hold discussions about Ukraine without the participation of Ukraine itself.”

On December 30, Biden, during a telephone conversation with Putin, called for reducing tensions in relations with Ukraine and warned of his readiness to react decisively in the event of an invasion of Russian troops into Ukraine.

Earlier, UNIAN already reported that in 2022 the Ukrainian military will hold exercises in 13 countries.

When the Epiphany of the Lord 2022: date, history and traditions of the holiday

Borrell invited Blinken after his visit to Kiev