On the eve of the holidays, the National Guard will work in an enhanced mode

During the celebrations, more than 3,000 military personnel will provide public security in the state. 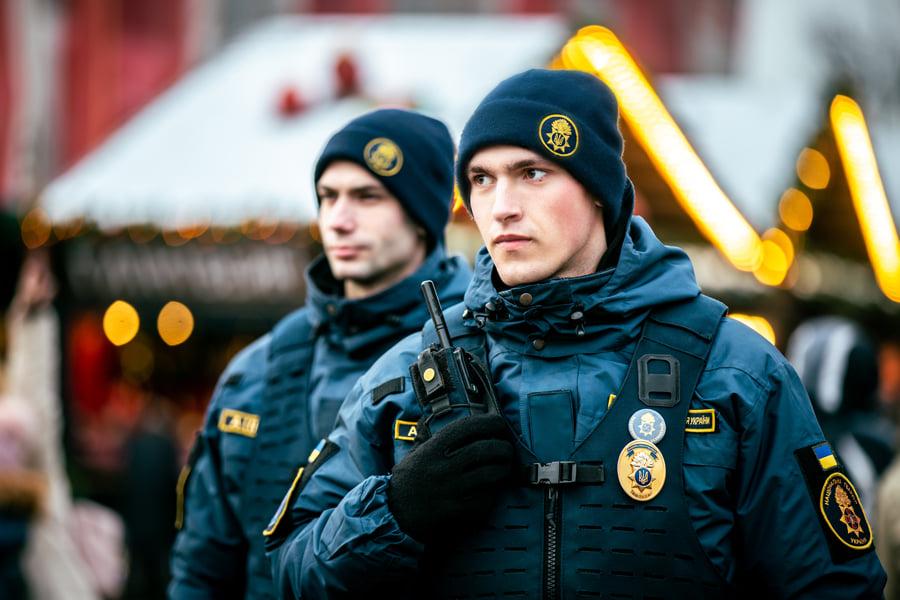 More than 3,000 servicemen will provide public security in the state / photo: press service of NSU

The forces and means of the National Guard of Ukraine were transferred to an enhanced regime of official activity.

This is stated in the message of the press service of law enforcement officers on the page in Facebook.

It is also reported that during the New Year and Christmas holidays, public security in the state will be provided by more than 3,000 servicemen as part of independent and joint outfits with the police, of which 85 are patrols with service dogs and more than 100 patrols in cars.

Read alsoThe National Guard received another Airbus helicopter for combat missions (photo, video)“The public order service will be carried out on the territory of 21 regional centers and Kiev in 25 cities of regional and district subordination, of which in 7 settlements within the framework of environmental protection and 5 transport infrastructure facilities,” the press service adds.

It is also envisaged that the public order service will be carried out near 74 New Year trees installed in the regional and regional centers of the state and the capital of the country.

Recall, according to NSDC Secretary Aleksey Danilov, now there is no threat of open aggression of the Russian Federation against Ukraine, and there are no circumstances in which it would be necessary to declare a state of emergency.