Orthodox calendar 2022 for every day for believing Christians – in the material from UNIAN. 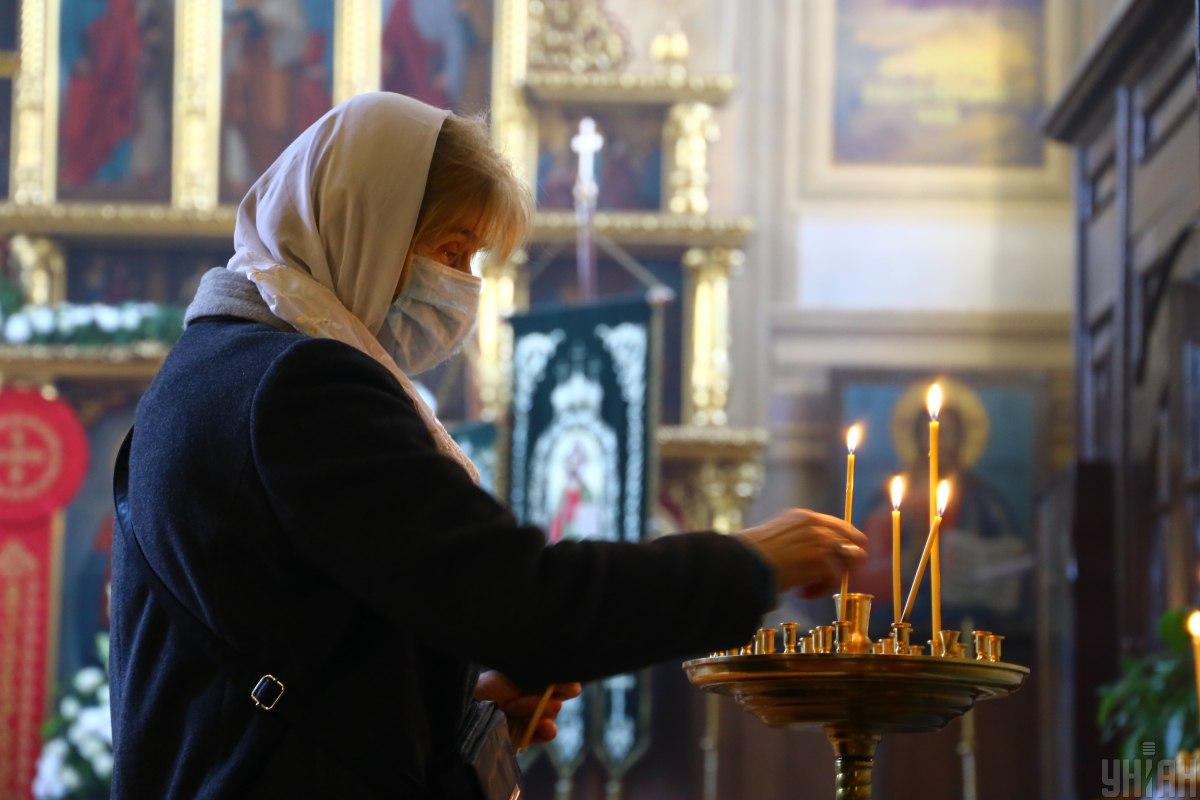 In January, Orthodox believers will celebrate several important religious events, for example: the Nativity of Christ, the Cathedral of the Most Holy Theotokos, the day of commemoration of St. Basil, the Baptism of the Lord. UNIAN has compiled a detailed Orthodox calendar so that you do not miss a single date.

Earlier, we talked about how long the weekend will be in January 2022. 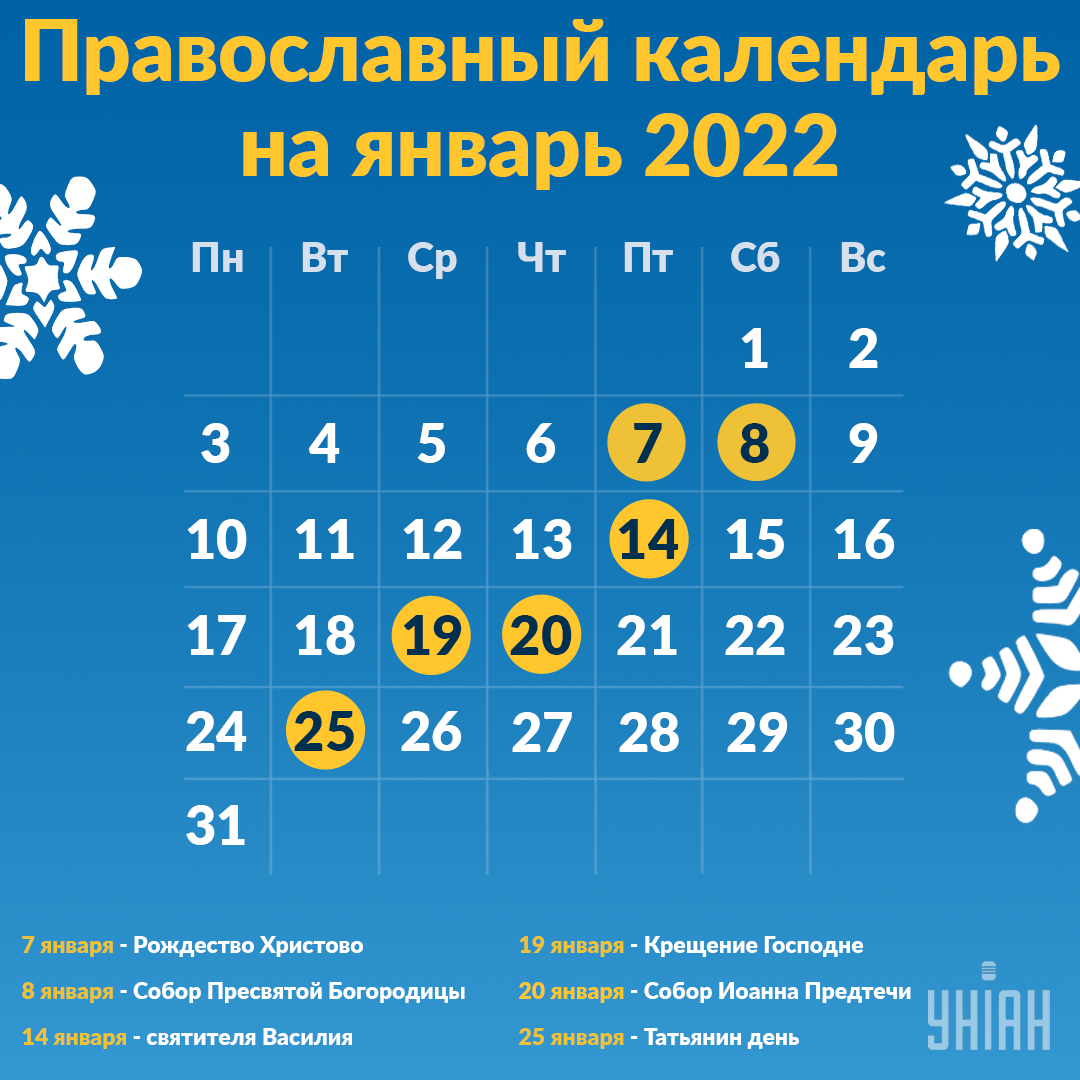 1st of January – the Monk Ilya of Murom, monk of the Kiev-Pechersk;

6th January – Christmas Eve of the Nativity of Christ;

January 8 – Cathedral of the Most Holy Theotokos, Saint Joseph the Carpenter (Betrothed) and Saint James, brother of the Lord;

14 january – Circumcision of the Lord, Saint Basil the Great;

January 15 – the miracle worker Seraphim of Sarov (the end of the earthly life of the monk);

January 18 – Christmas Eve of the Baptism of the Lord;

January 19 – Baptism of the Lord or Epiphany;

January 20th – Cathedral of the Forerunner and Baptist of the Lord John;

January 27 – Equal to the Apostles Nina, educator of Georgia;

January 29 – worship of the honest chains of the Apostle Peter;

A powerful fire engulfed Colorado: hundreds of houses were destroyed, there are casualties (photo, video)