On January 12, a meeting of the Russia-NATO Council is to take place. 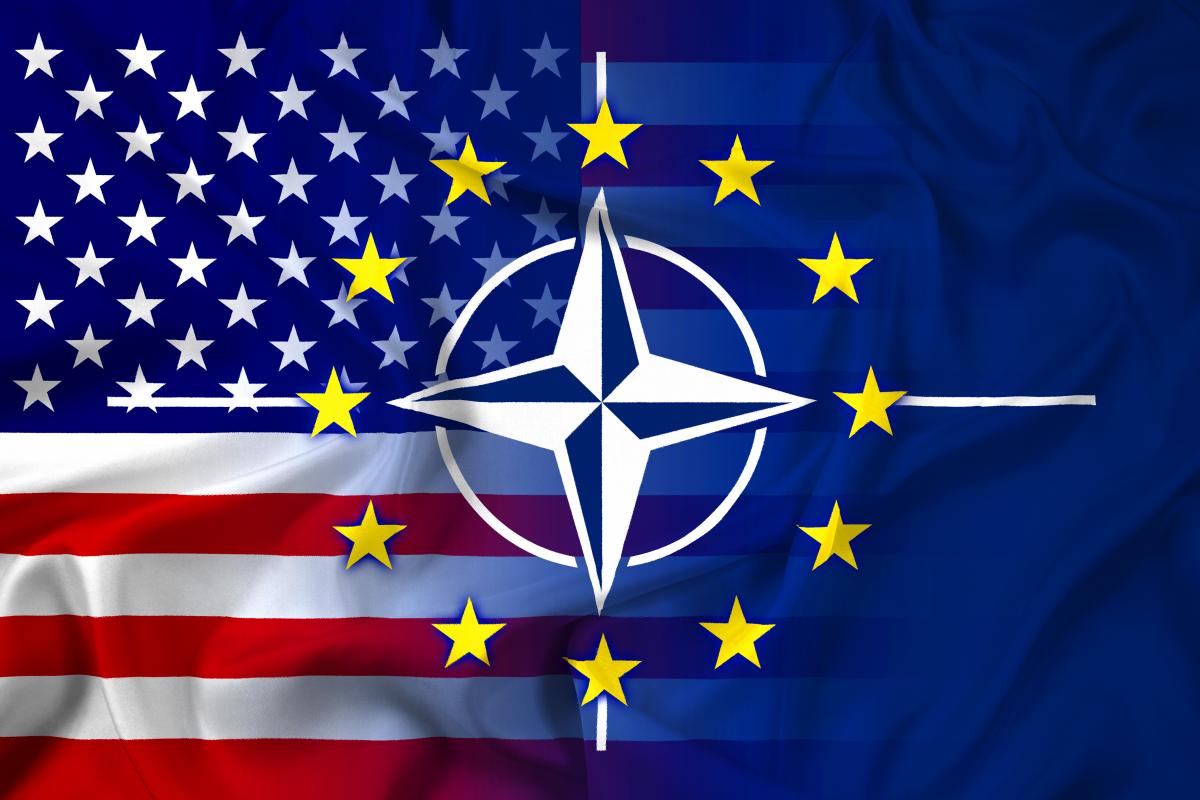 The alliance is ready for dialogue within the NATO-Russia Council / photo ua.depositphotos.com

NATO Secretary General Jens Stoltenberg discussed with US Secretary of State Anthony Blinken issues related to the concentration of Russian troops near the borders of Ukraine.

“I talked with Blinken about the importance of de-escalation over the significant concentration of Russian troops near Ukraine. NATO is united,” Stoltenberg said.

At the same time, he added that the Alliance is ready for dialogue within the framework of the Russia-NATO Council on January 12.

“The Alliance is ready for a meaningful dialogue with Russia, while uniting in containing further aggression against Ukraine,” the press service said. US State Department.

As UNIAN reported earlier, on December 30, US President Joe Biden, during a telephone conversation with Russian President Vladimir Putin, urged to reduce tensions in relations with Ukraine and warned of his readiness to react decisively in the event of an invasion of Russian troops into Ukraine.

US and Russian diplomats will hold security talks in Geneva on January 10 to discuss the military activities of both countries and the growing tensions around Ukraine.

Coach Roma Mourinho will not be allowed to enter the stadiums in Italy since the new year: the reason is named

In Greece, found the bodies of all crew members of the Ukrainian An-12, crashed

The Privat terminal “ate” all the money when replenishing the account: the bank gave unexpected advice