Servant of the People commented on rumors about renaming the party

Corresponding conversations, according to a source in the party, are underway, but so far all this is only at the level of conversations. 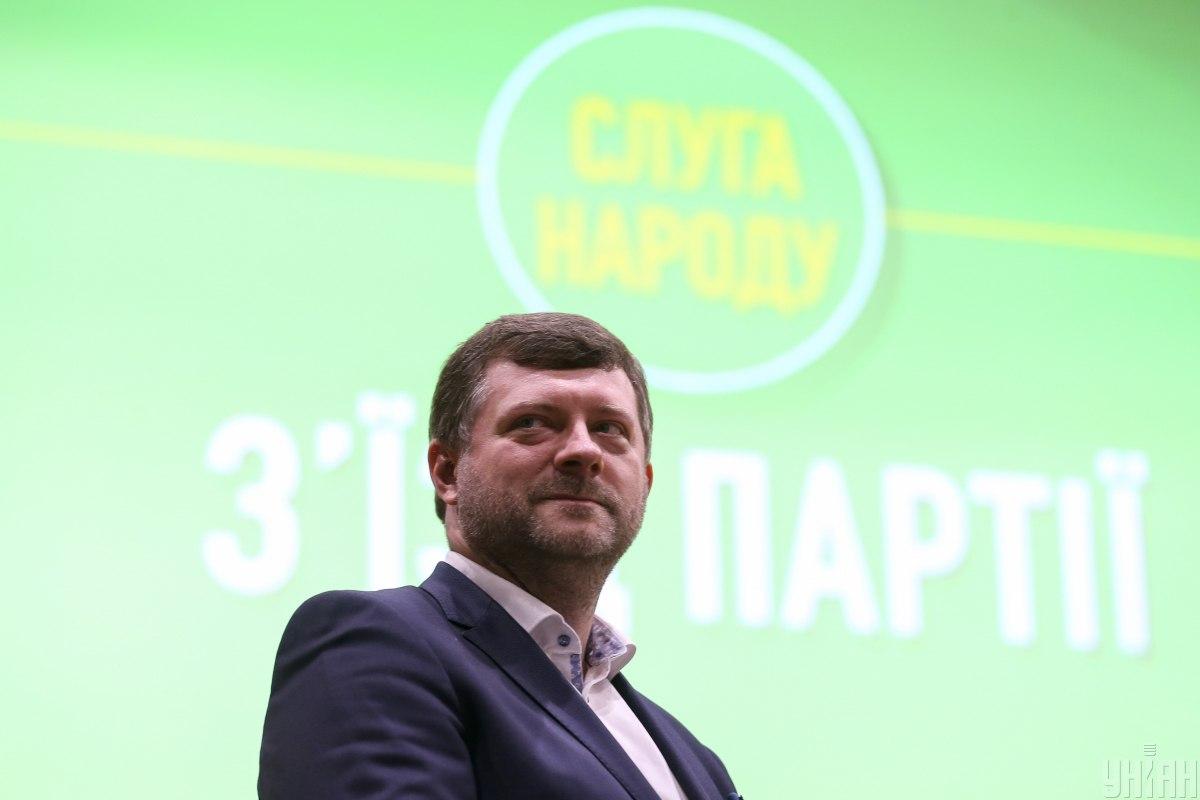 Servant of the people / photo UNIAN

The issue of changing the name of the Servant of the People party has never been discussed in any of the existing formats – neither at the congress, nor at the Political Council of the party, nor at the National Council of Communities.

The press secretary of the SN faction in the parliament Yulia Paliychuk said this in a comment to UNIAN.

Read alsoThe parliament named the reasons why “servants of the people” fell into scandalsAnswering a question about information that the president allegedly wants to rename the Servant of the People party closer to the parliamentary elections, she noted:

“We have a party that received the highest result in the elections and formed the largest parliamentary faction. The issue of changing its name has never been discussed in any of the existing formats – neither at the congress, nor at the Political Council, nor at the National Council of Communities. This is not the first time that sources with a dubious reputation spread misinformation about us and our team.If we commented on this every time, then our job would be that we would only refute the next “insights” from morning to night.

At the same time, a source in the party told UNIAN that there are talks about a possible renaming of the party, but now all this is really happening only at the level of conversations.

The decision to rename the party is made at its congress.

Officially, the party members have not yet been informed about the possibility of its renaming.

At the World Chess Championship, a Ukrainian forced a Russian to throw pieces (video)

“Nightmare”: a creepy sculpture of a zombie Snow Maiden from the Russian Federation amused the network (photo)

Church holiday April 29, 2022 – what saints to pray, signs and prohibitions of the day