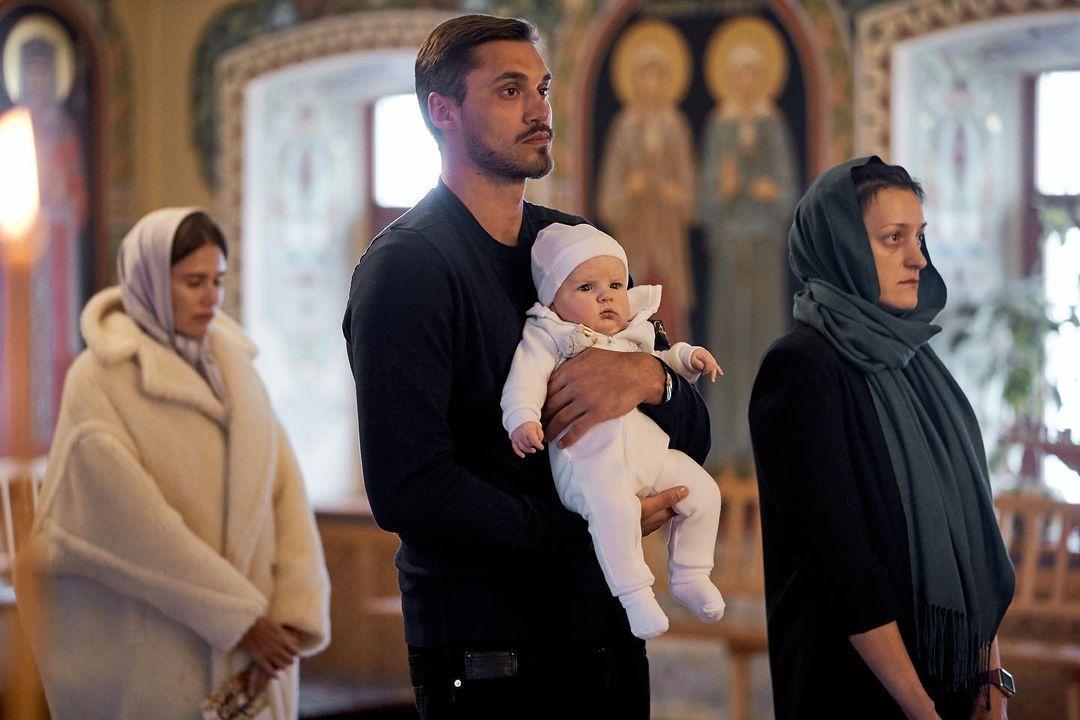 “My dear Georgy Buschan, we have entrusted you with one of our two treasures. Hold tight, do not let go. You and Olga Bundak (the child’s godmother – ed.) Are real, time-tested. Therefore, our choice is you”, – Golub wrote on social media.

“I will try not to let your trust and support my beloved Mishka in everything to touch,” – 27-year-old Buschan commented on the event.

Recall that Buschan in the fall signed a long-term contract with Dynamo.

The occupier “leaked” the real losses of Russia in Ukraine: the SBU intercepted the conversation (audio)

In Russia, they came up with a new fake about the Ukrainian military in Kharkov