He stressed that in the 12th season there will be even more emphasis on Ukrainian music. 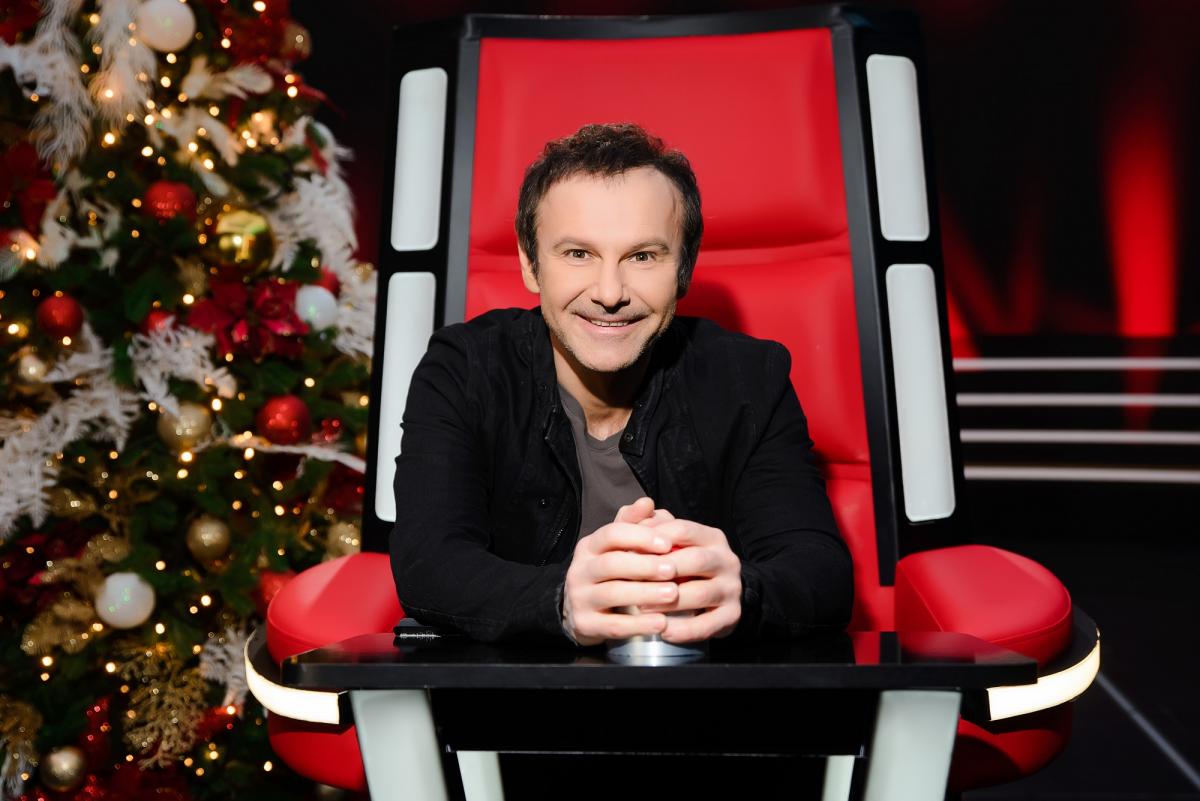 Svyatoslav Vakarchuk, the leader of the Okean Elzy group and the Voice of the Country coach, told what to expect in the new season of the show.

Vakarchuk said on the air of “Breakfast with 1 + 1” that he was glad to return to “Golos” after five years of absence from the coach’s chair.

Read also“Voice of the Country-12”: the show coaches sang “Shchedryk” in the New Year’s promotional campaign“I am glad to return to the“ Voice of the Country ”. It was a nagging feeling. On the one hand, during the four seasons that I was a coach, I did my own thing and felt that it was necessary to give way to others. On the other hand, when I was offered to return again , I realized that I missed. I missed the participants who I want to help, “- said the artist.

The coach stressed that in the 12th season there will be even more emphasis on Ukrainian music. This is what Svyatoslav Vakarchuk considers his task at the “Voice”.

“For me, this is a principled position so that more Ukrainian music can be heard on the Voice of the Country. So that we are integrated into world culture, but remember that our own culture is very important,” Vakarchuk said.

Recall that the main Ukrainian superstars became the trainers of the 12th season of the Voice of the Country show: the most authoritative Ukrainian producer Potap, digital sensation DOROFEEVA (Nadia Dorofeeva), rock legend, lead singer of the Ocean Elzy group Svyatoslav Vakarchuk, as well as pop diva Olya Polyakova who will sit in the legendary red chair for the first time. The twelfth season of the show will be held under the slogan “This is Your Country Sounds”.

Yuri Gorbunov and Yekaterina Osadchaya will traditionally be the hosts of the project.

Short greetings for the New Year 2022: beautiful poems and sms