Tesla withdraws 475,000 cars from the US market

Two defects pose risks to passengers in the electric car 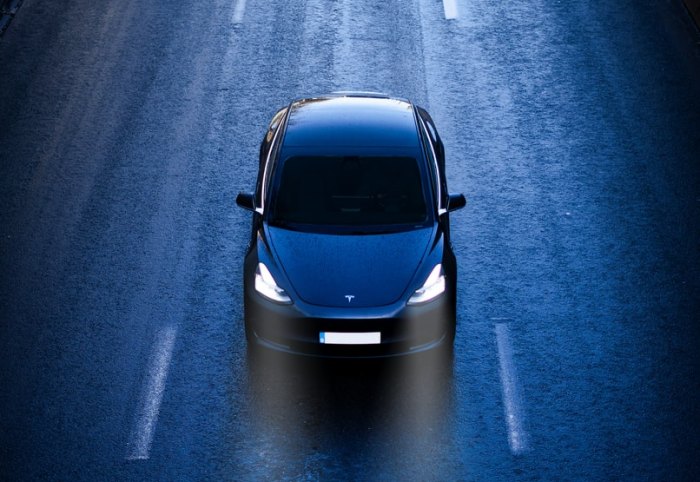 Nearly half a million Tesla electric cars will be withdrawn from the US market
(photo: CC0 Public Domain)

The American electric car manufacturer Tesla will withdraw more than 475,000 cars from the US market, according to documents submitted to the US safety regulator.

The company announced that it was withdrawing 356,309 vehicles due to potential rear view camera problems affecting the Tesla Model 3 from 2017-2020. Another 119,009 Model S cars will also be towed due to potential trunk problems.

In total, the manufacturer will withdraw from the market nearly 500,000 cars delivered last year, he said BBC. A safety report released this month shows that about 1% of towed Model 3 cars may have a defective rear view camera.

Over time, “repeated opening and closing of the boot lid” can cause excessive wear to the cable that powers the rear view camera, according to a report presented by Tesla to the National Highway Traffic Safety Administration ( NHTSA). And the loss of the rear view camera can “increase the risk of a collision.”

The withdrawal of the Model S includes vehicles manufactured between 2014-2021, some of which may have a problem with the “secondary lock” of the front trunk. This malfunction means that if the main lock is inadvertently released, the front boot “may open without warning – and interfere with the driver’s visibility, increasing the risk of an accident”. About 14% of those announced for downloadable Model S may have this defect.

In both cases, reports say Tesla has so far had no information on accidents, injuries or deaths related to potential malfunctions.

The situation with gasoline in Ukraine: the number of importers has almost doubled