The BlackBerry era is coming to an end 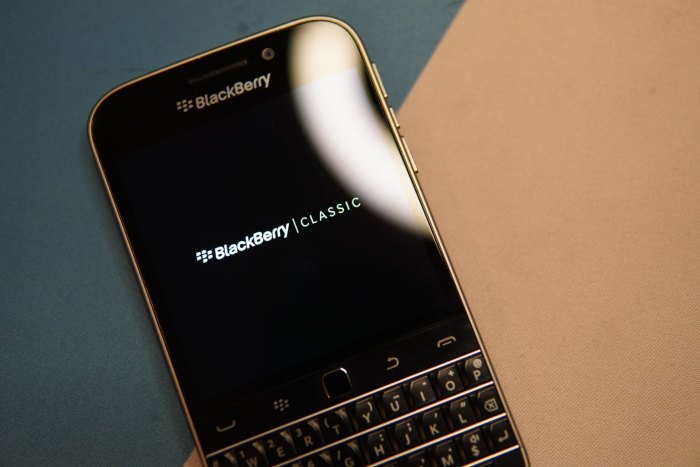 BlackBerry was a benchmark for mobile devices at the dawn of smartphones
(photo: CC0 Public Domain)

BlackBerry devices are already seeing the end of their existence. As of January 4, they will no longer be maintained, and are expected to gradually lose the ability to connect to cellular networks.

At the dawn of smartphones, the BlackBerry was a benchmark for mobile. With their physical keyboard, this type of gadget was liked and widely accepted in corporate environments, in part because of the services typically passed through BlackBerry servers, which gave them high levels of security and control.

The latest version of the BlackBerry OS that appeared dates back to 2013, so the devices affected here are already extremely old. The promised support period actually ended more than a year ago, so the company seems to have already kept its promises.

The end-of-maintenance effect is detailed on a frequently asked question page maintained by the former device manufacturer. The main change is that BlackBerry will no longer send updates for devices. Over time, they will begin to “lose” their functionality.

The number of people likely to be affected by the end of the BlackBerry era is quite small. But there is no doubt that the end of this year is also the end of a technology that was undoubtedly very significant for its time.

How Europe will launder its economy from bloody Russian oil

It is now impossible to unblock Mariupol by military means – Zelensky