They paid 20 million for the Ukrainian defender. 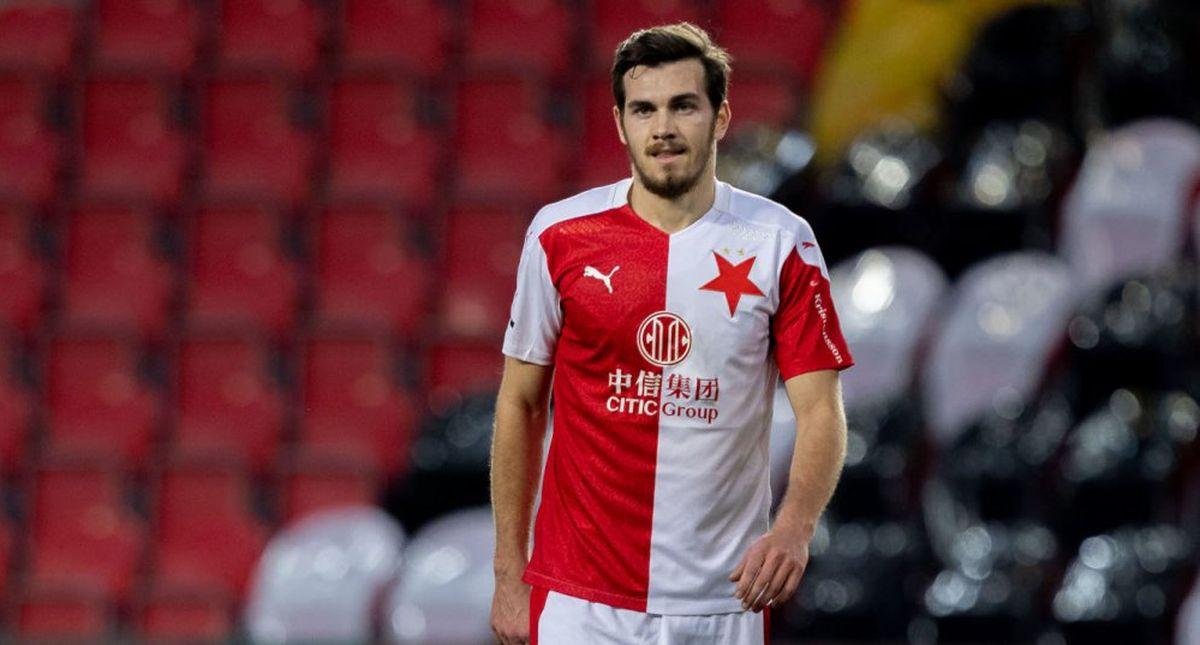 Czech “Slavia” announced the transfer of the central defender of the Ukrainian national team Taras Kacharaba.

This is reported by the official Prague club website.

Now Kacharaba will defend Slavia’s colors as a full-fledged team player. Last year, the Ukrainian spent in Prague on a leasehold basis.

The Ukrainian signed a three-year contract – until December 2024. The transfer cost 20 million kroons (about 800 thousand euros).

Read alsoLugansk Dawn left the team’s top scorerKacharaba was on loan at Slavia from Slovan Liberec. The Prague club had the right to buy out the player, which it took advantage of the day before the deadline.

The Ukrainian defender commented on his move:

“I am very pleased to continue our cooperation with Slavia. We had a fantastic year in which we experienced a number of amazing events together. I look forward to the opportunity to move on. We have a lot of work to do,” said Kacharaba.

Ukraine is negotiating the resumption of McDonald’s