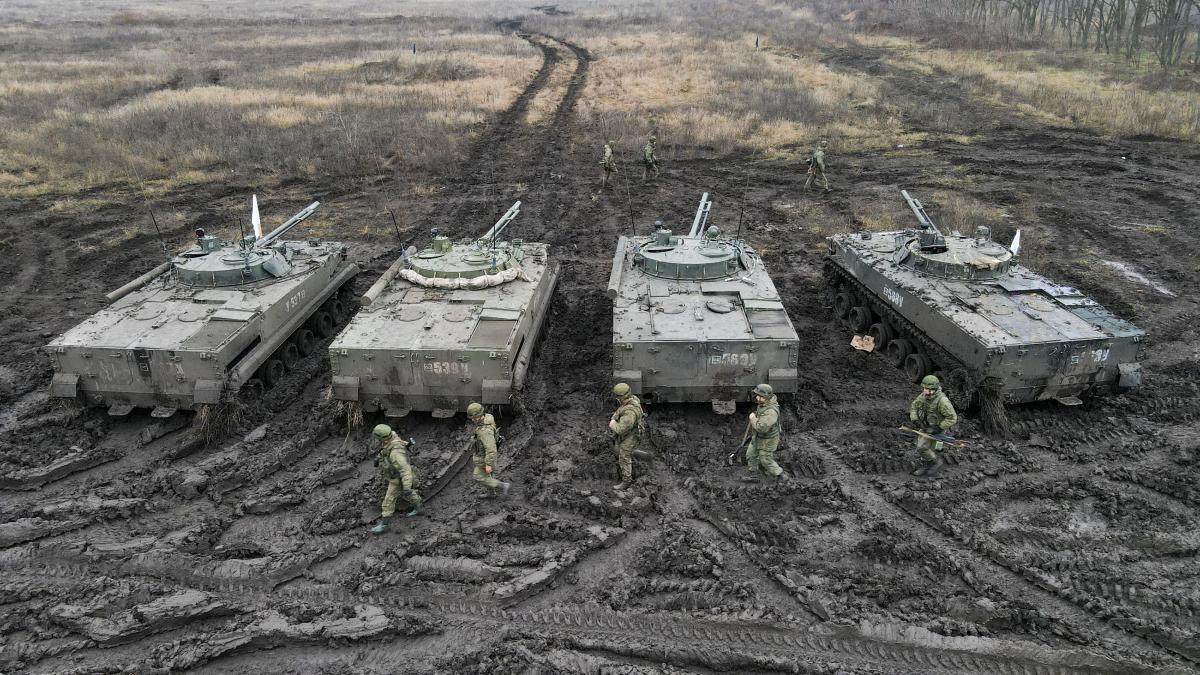 There are two most likely scenarios for a possible Russian military invasion of Ukraine.

According to Dara Massikot, a researcher at the American non-profit organization RAND, Russia may launch air strikes on Ukrainian military and infrastructure facilities.

According to Massikot, in this case, cruise and ballistic missiles may be involved, with which the Ukrainian air defense systems “will be difficult to cope with.” In addition, Russia can use heavy artillery and flamethrowers.

The expert noted that the consequences of such an attack would be “devastating” for the Ukrainian Armed Forces.

Analysts consider this option less likely because Russia will need more military personnel to implement it, many of whom could die as a result.

According to Rob Lee of the Institute for Foreign Policy Research in Philadelphia, the scale of the proposed attack will depend on how soon Ukraine admits defeat.

As UNIAN reported earlier, on December 30, the presidents of Russia and the United States held another telephone conversation. It lasted 50 minutes and dealt mainly with the situation around the borders of Ukraine.

As told in the White House, Biden called on Putin to de-escalate the situation, and also threatened with consequences in the event of a Russian invasion of Ukraine.

In addition, Putin and Biden agreed to continue the dialogue, but already next year.

This is the second likely wave of aggravation on the Russian-Ukrainian border since March 2021. However, according to Bloomberg, so far the concentration of Russian troops takes place mainly at night, while in the spring the Kremlin openly threatened to attack, putting political pressure on Ukraine, the EU and the United States.

Where it will snow on New Year: weather forecast in Ukraine for December 31 (map)

A penny for 8 thousand: an ordinary Ukrainian coin can bring a lot of money (photo)