Due to the increased demand for tickets, the company has appointed 17 additional trains for the Christmas period. 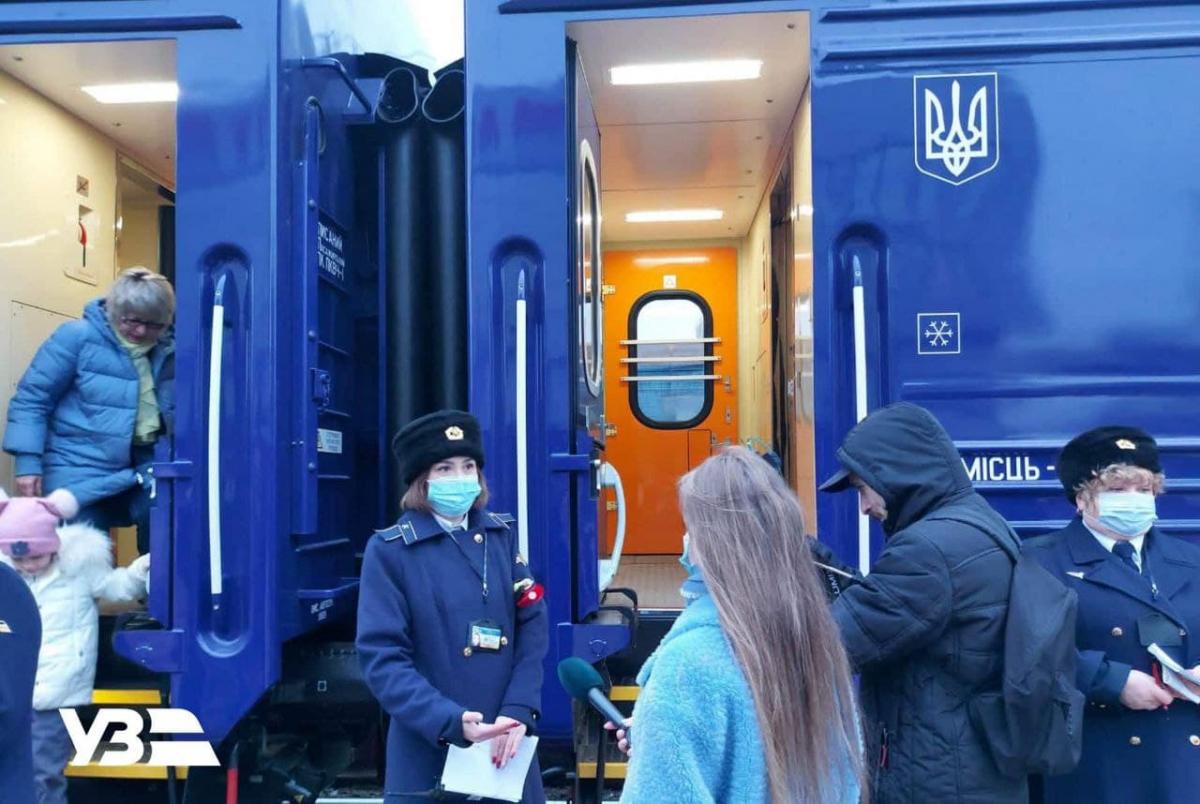 About 10 thousand Ukrainians will celebrate the New Year on trains / photo t.me/UkrzalInfo

More than 10 thousand Ukrainians will celebrate the New Year on the trains.

This was reported by press service of “Ukrzaliznytsia”.

This is twice as much as last year. So, in 2021, more than 5.4 thousand Ukrainians met on trains, and the most popular direction of trains was the western one.

“There is also an increase in passenger traffic to railway stations, which are located near the resorts of the Ukrainian Carpathians: Tartars (Bukovel), Vorokhta, Yaremche and Yasenya,” the press service of the company writes.

Due to the increased demand, Ukrzaliznytsia has appointed 17 additional passenger trains. The route was lengthened on two more trains, and the frequency of running was increased for four more.

As UNIAN reported earlier, on the occasion of the New Year holidays, Ukrzaliznytsia had appointed a number of additional trains to the ski resorts.

Russia kicked out of the World Tourism Organization