The President noted the importance of the liberation of the territories occupied by Russia and the Ukrainian prisoners. 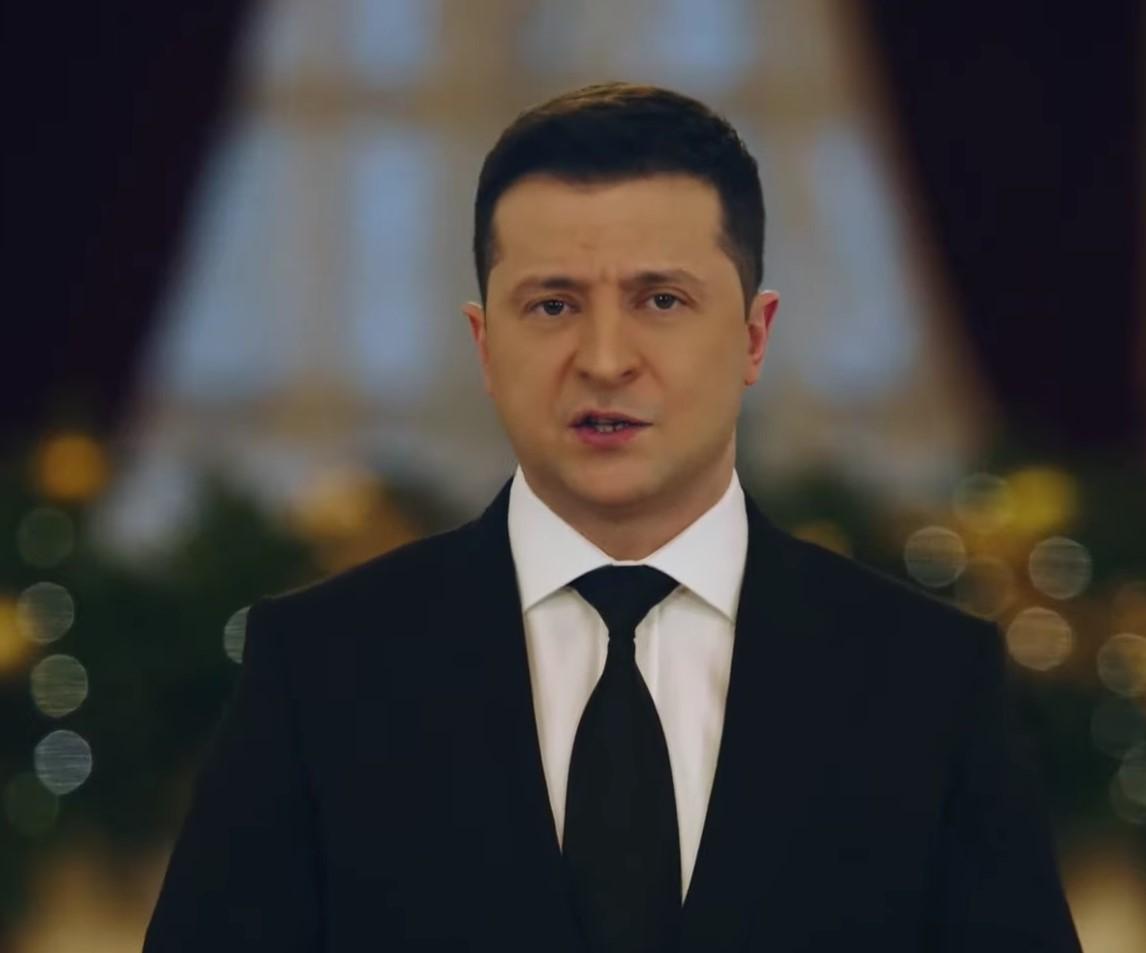 President of Ukraine Volodymyr Zelenskyy in his New Year’s speech recalled the oligarchs, gas prices and the land market.

“We have lived this year together. And we are spending it together. This year was different, and there were things that I would like to forget. But there were those that I want to remember in the circle of relatives and friends,” the president said.

In particular, he recalled how “our athletes performed well at competitions around the world, and tears were in our eyes on sofas across the country.”

Read alsoZelensky and Biden will have a telephone conversation: the date is namedThe head of state recalled how Ukrainians rejoiced at every medal of the Olympians and Paralympians, supported boxer Oleksandr Usik, the Ukrainian national football team at Euro and representatives of Ukraine at Eurovision.

“It seems that they received each medal together. We ran next to them, swam across the pools and fought with Beleniuk. How everyone joked that for the first time a politician and a people’s deputy does not export, but brings gold to Ukraine! …”, Zelensky added.

He also noted that this year Ukraine celebrated its Independence Day for almost a week, and more than a hundred leaders and representatives of states from all over the world attended the celebration on Independence Square.

“And not partners of Ukraine. Everyone who flew to share the joy with us became a friend of Ukraine. And everyone who saw the parade of our troops and the” Dream “over Khreshchatyk became a fan of Ukraine. But the most important thing is who we have become. Ukraine. And more self-confident. More adults. We were finally united not by disaster, but by a holiday. We are learning to unite. We are learning to unite not against someone, but for ourselves. We learn to respect each other and ourselves. Therefore, we do not wait, until the world will solve our problems and someone will return our land to us for us, “the president said.

In particular, he clarified that Ukraine “rallied the world” for the liberation of Crimea and this year “Crimea is Ukraine!”

Read also“Founders of State Independence” May Appear in Ukraine: Draft Law Submitted“And how did we scare the oligarchs? For the first time they are afraid of the law. One law. They are so afraid that they scare us all. But gas prices for our citizens did not rise. And this is a fact. They scared us that we would be hungry. And for the first time we collected more than 100 million tons of harvest, and this is a record for an independent state.

By the way, they collected it on the ground, which was supposed to be taken out in wagons. At least they scared us that way. But the land market started up. Millions of Ukrainians have become the real owners of their land, “he said.

The head of state stressed that all international partners of Ukraine spoke positively about the launch of the land market, about whom they “were afraid that they would turn their backs on us.”

January 1, 2022 - what a holiday today, signs and birthday people, what cannot be done today

TCG explained why Putin does not recognize “LDNR”

COVID-19 or tuberculosis: the Ministry of Health explained how not to confuse the disease