Battle of the Premier League giants: bookmakers’ prediction and where to watch the match Chelsea – Liverpool

In the 21st round of the Premier League, one of the main contenders for the championship will meet. 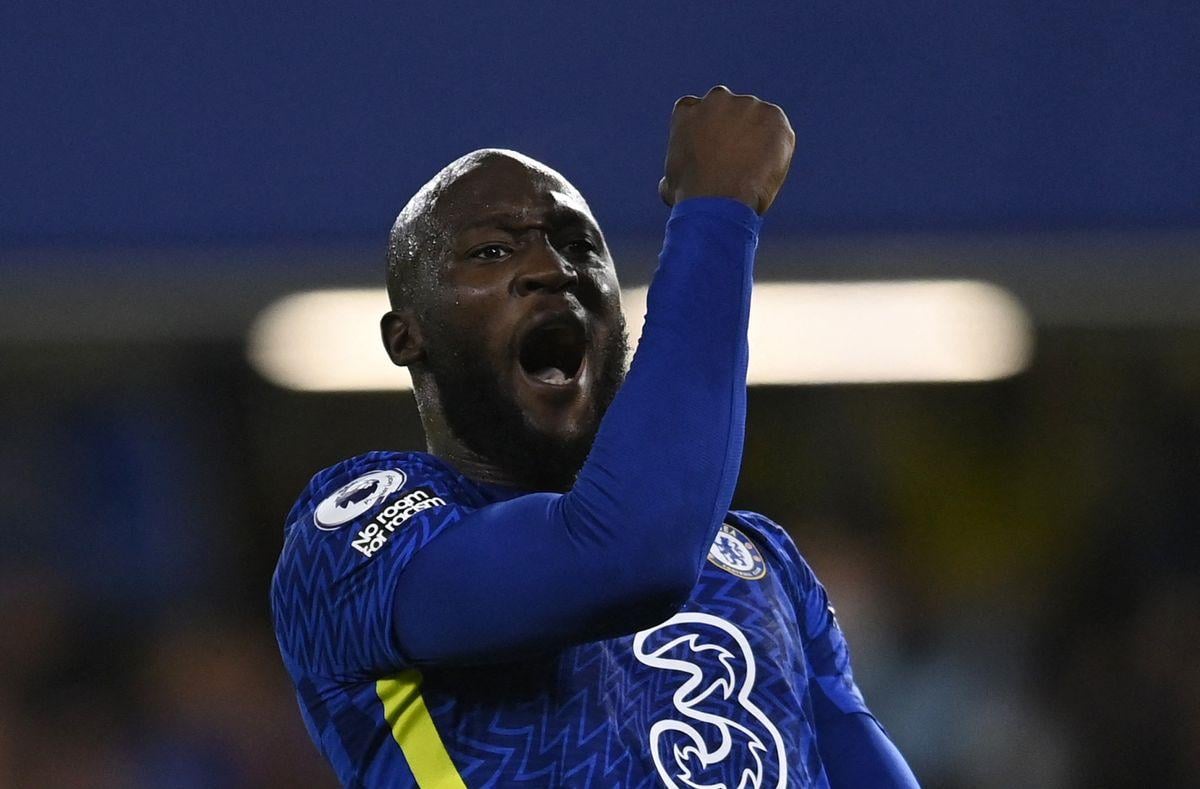 Chelsea London will face off against Liverpool on Sunday 2 January as part of the 21st round of the English Football Championship. The game will take place at Stamford Bridge Stadium in London.

In this fight, one of the main contenders for the championship title in the Premier League will meet. “Liverpool” in case of victory over “blues” will be able to bypass them in the championship standings and come out on the second position.

Read alsoStar football player of Manchester City was beaten and robbed (photos)Both teams have minor staffing problems before the match. Chelsea’s defenders Rhys James, Thiago Silva and Ben Chilwell will not be able to play against the Reds. Also questionable is the participation of striker Timo Werner, defender Andreas Christensen and midfielder Loftus-Chick. Jurgen Klopp, in turn, in a duel with the “pensioners” will not be able to count on the goalkeeper Adrian, defender Andrew Robertson and midfielder Harvey Elliot. The participation in the duel of strikers Minamino and Origi, as well as the Spanish midfielder Thiago Alcantara, is questionable.

Chelsea – Liverpool: where to watch the match

The confrontation between the giants of English football will be shown live on the TV channel “Setanta Sports”.

Also, the broadcast of the match of the 21st round of the Premier League will be available on the MEGOGO media service.

Chelsea – Liverpool: prediction for the match

The bookmakers consider guests to be the favorite of this confrontation.

The bookmakers set the odds of 1.58 to ensure that Thomas Tuchel’s charges won’t lose, while the odds for the guests not to lose is 1.47.

Read alsoLegendary ex-England captain officially returns to ChelseaBookmakers are confident that the match between Chelsea and Liverpool will be productive: total over 2.5 goals goes for 1.79, and total under 2.5 goes for 2.15. If the home team scores, the odds will play 1.29. The guests’ goal is available in bookmakers with the odds of 1.25. You can bet on “both will score” for 1.64.

Chelsea v Liverpool: before the match

Twitter vs. Musk: businessman asks to postpone case until next year