“Ded Moroz”, who sold drugs on the Internet, was arrested in the Kharkiv region

He faces up to 10 years in prison. 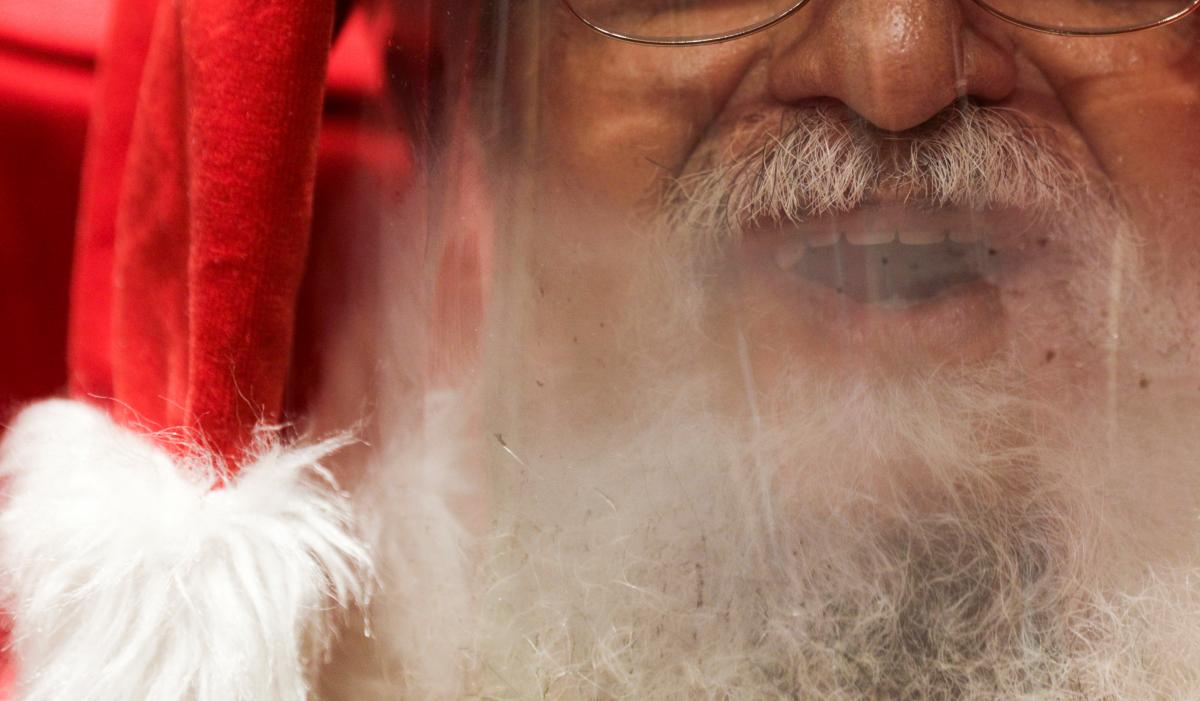 “Santa Claus” was a drug dealer – he was detained / photo REUTERS

Police officers from the Kharkiv region detained a man who was selling dangerous drugs through an Internet store.

About it reported in the press service of the GUNP of the Kharkiv region.

Read alsoIn the center of Nikolaev, Santa Claus and the Snowman were “caught” in an unusual traffic violation (video)The man was hiding behind the pseudonym “Santa Claus” and through the network distributed the narcotic substance PVP (alpha-pyrrolidinopentiophenone). During the searches, drugs worth a quarter of a million hryvnia were seized from him.

Together with law enforcement officers, “Santa Claus” was looking for his “bookmarks” with drugs. He showed the places where he hid the “goods”. They found 40 packages there.

“The attacker has been arrested. He faces 6 to 10 years in prison with confiscation of property,” the police said. 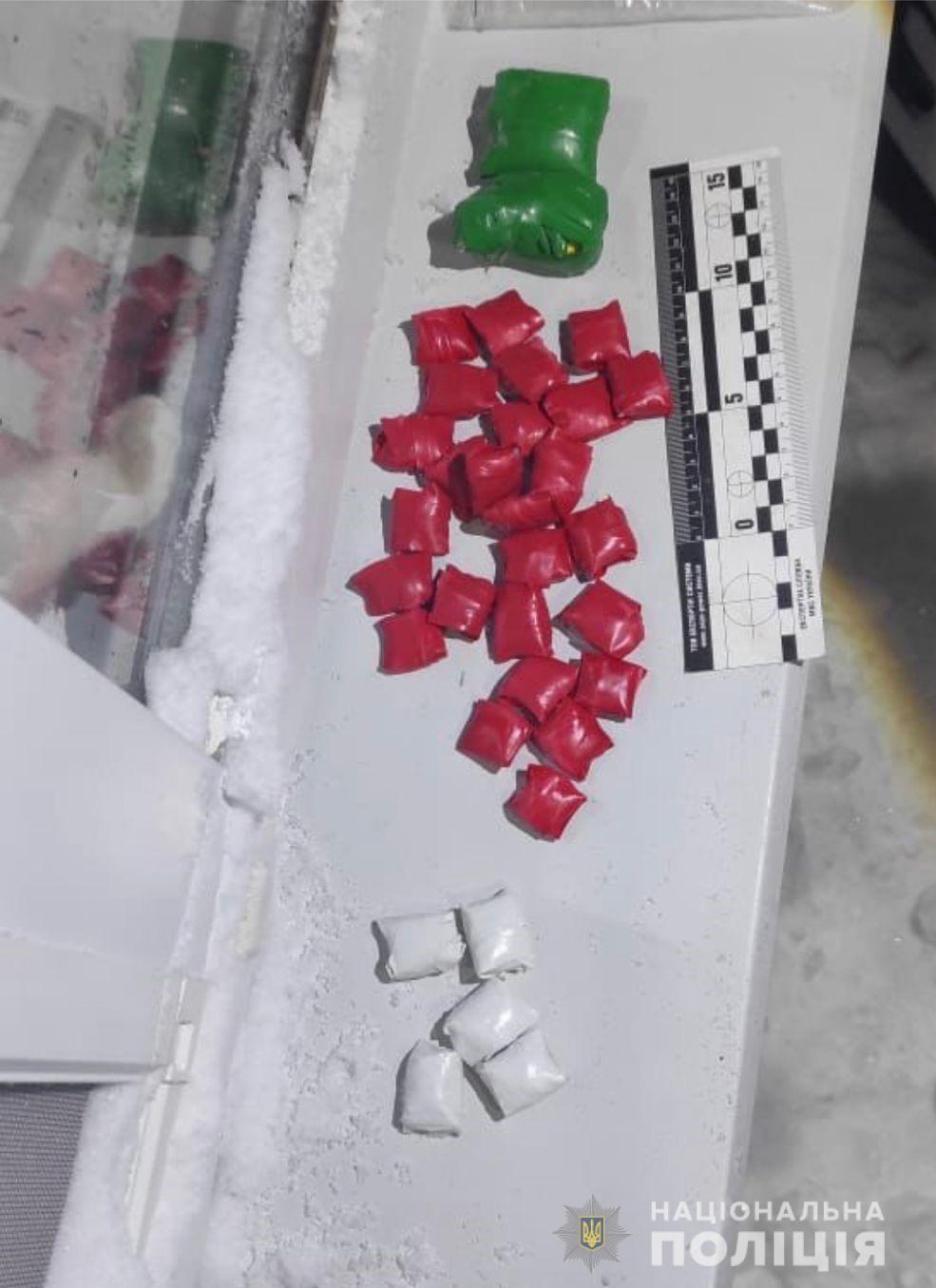 The Russians attacked Slavyansk: there are hits (photo)