Leonenko is confident that Shevchenko will soon be dismissed. 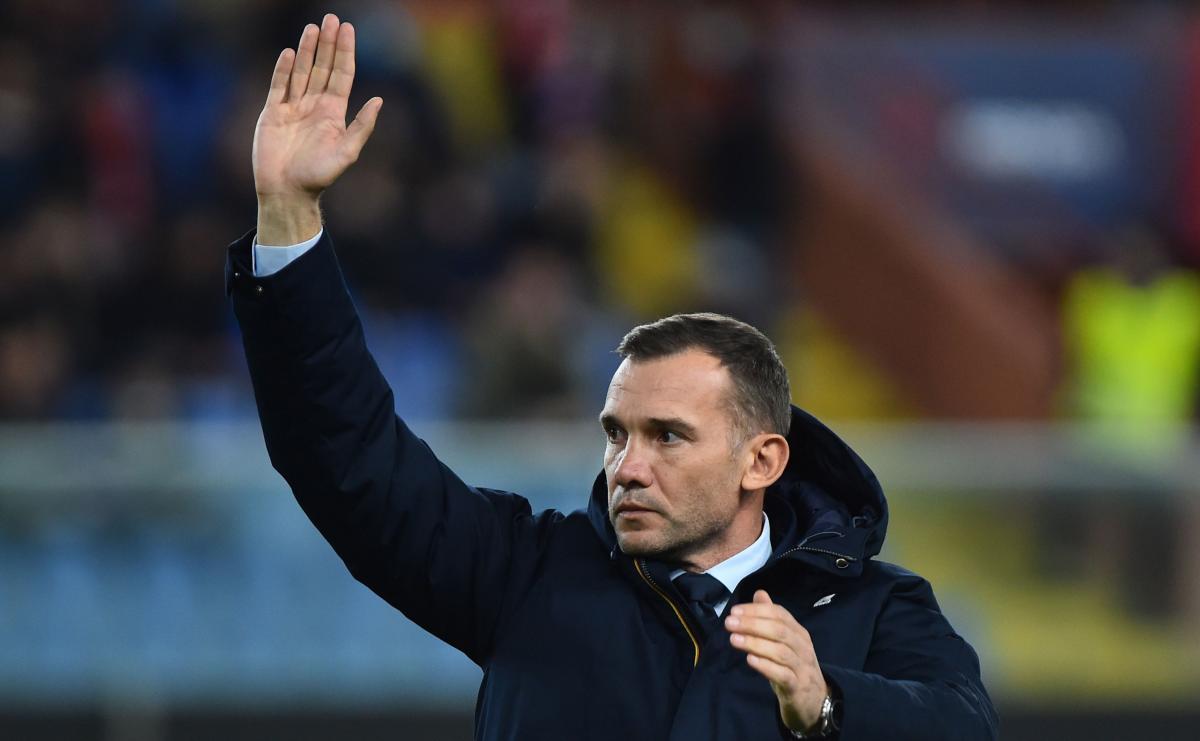 Former striker Dynamo Kiev and the Ukrainian national team Viktor Leonenko shared his opinion on the prospects of Ukrainian coach Andriy Shevchenko at the head of Italian Genoa.

In an interview with a Youtube channel “Straight red“the legendary ex-footballer said he didn’t believe in Shevchenko’s success at Genoa. Leonenko believed that Shevchenko would lose a few more matches and then he would be dismissed.

“The club needs the players you want, and Genoa is probably the wrong club. The president can promise, but in reality …

Everything is clear with the national team. Everyone there, everyone knows and respects Shevchenko. And in Italy they may not respect. Now he will lose a couple more times and that’s it. They already write there that he should leave. Italians love football more than we do. In the national team, Andrey could say anything. And now he has to show the result, “Leonenko said.

Read alsoThe Ukrainian’s assessment is impressive: Malinovsky entered the Serie A national team at the end of 2021We add that Genoa will play their next match against Sassuolo on a visit in the 20th round of the Italian championship. The game is scheduled for January 6th.

"Ded Moroz", who sold drugs on the Internet, was arrested in the Kharkiv region