From today, private entrepreneurs are required to use cash registers

The business was given the opportunity to choose to use the classic cash registers (PPO) or electronic means. 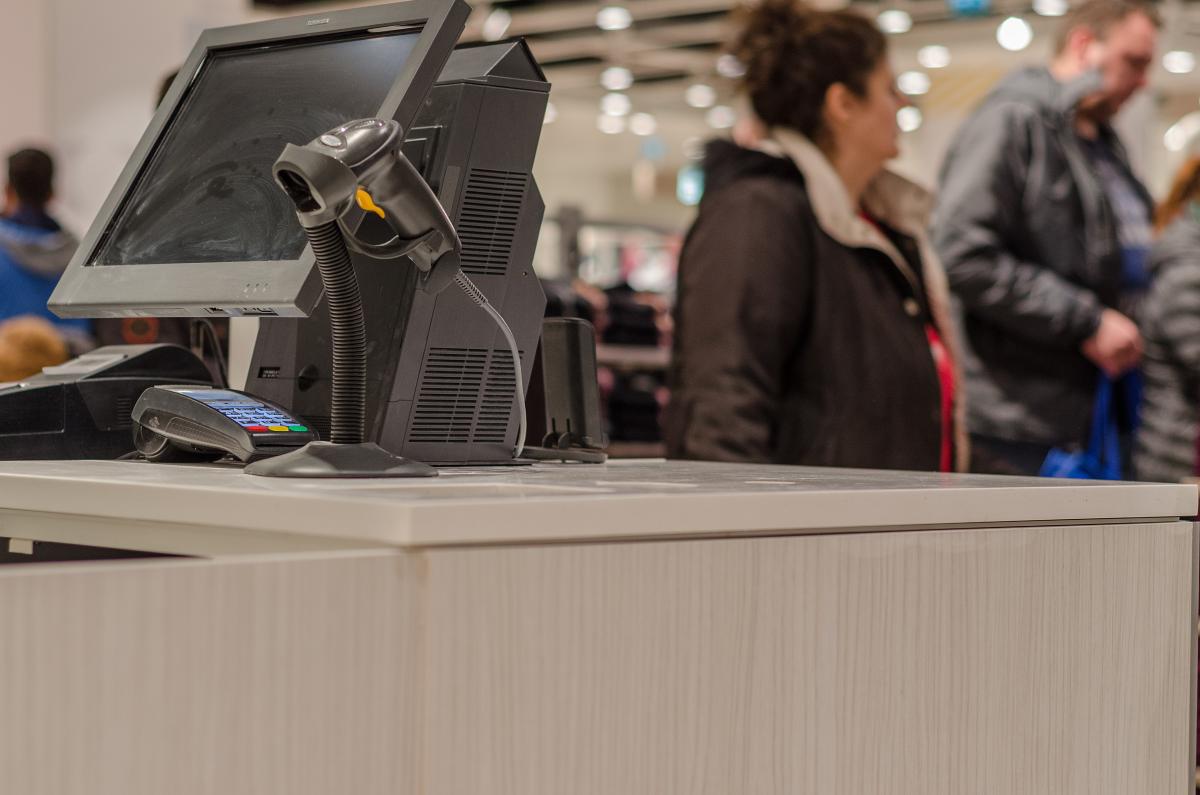 Only two categories of entrepreneurs were allowed not to use cash registers in their activities / photo ua.depositphotos.com

The business was given the opportunity to choose to use classic cash registers (PPO) or electronic means (software PPO), which are cheaper to maintain.

Only two categories of entrepreneurs were allowed not to use cash registers in their activities.

FOPs of the first group were lucky. These are entrepreneurs who do not have employees and who do retail trade for cash in the markets. At the same time, in order not to install a cash register, the annual income of such entrepreneurs should not exceed 1 million hryvnia.

Also, by a separate government decree, it was allowed not to use cash registers for entrepreneurs engaged in retail trade in rural areas, provided that the maximum size of the annual volume of settlement transactions in 167 times the minimum wage (1 million 85.5 thousand UAH) is not exceeded.

“The income level of entrepreneurs in villages is much lower than in cities, and under quarantine restrictions it has decreased even more. The costs of acquiring cash registers will become an additional financial burden for them. Therefore, the government decided to support such entrepreneurs so that they do not close their businesses and fire their workers “, – explained the decision made by the First Vice Prime Minister – Minister of Economy Yulia Sviridenko.

The main goal of the introduced norms is the desire to minimize any tax evasion by means of concealment of activities and an attempt to stop the “disguise” of medium and large businesses under dozens and sometimes hundreds of open dummy Foops.

History of the bill on cash registers:

Name days in January 2022: who and when celebrates the days of an angel, how to name a child