Germany in 2022 will lead the G7 “Support Group” in Ukraine

Germany last held the presidency of the G7 in 2015. 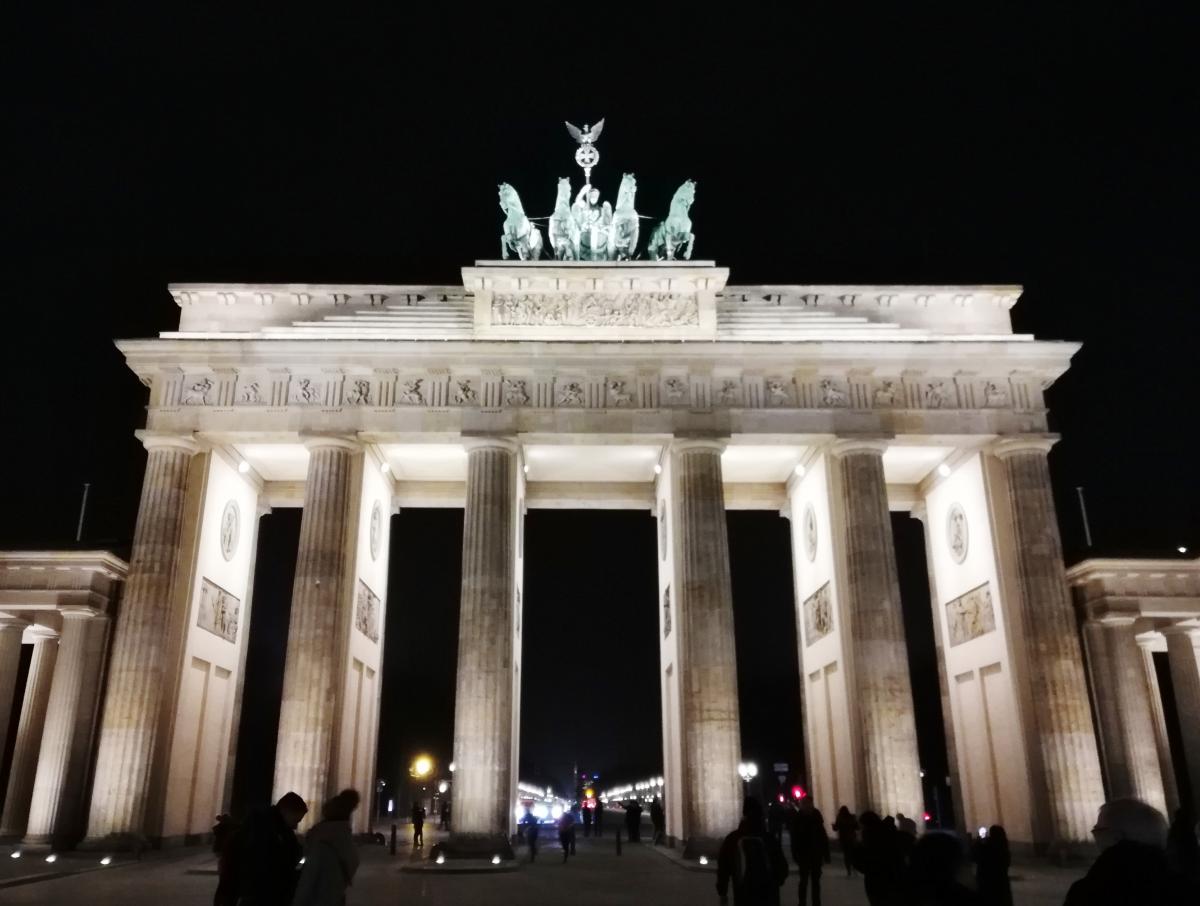 Germany in 2022, as part of the G7 chairmanship, will lead the G7 Support Group in Ukraine.

This is reported in the official Twitter account UK chairmanship in the “Support Group” of the G7 ambassadors in Ukraine.

“Today is the last day of the UK presidency of the G7 Ambassadors Group in Ukraine. It was an honor and privilege for us to lead this group in support of an ambitious reform plan in Ukraine. Tomorrow we will hand over the baton to German Ambassador Anke Feldgusen and the team of the German Embassy in Ukraine.” – the message says.

As UNIAN reported earlier, on January 1, 2021, Britain began to chair the G7 and, accordingly, the G7 Ukraine’s Support Group.

On June 14, 2021, the heads of state and government of the G7 countries (Great Britain, USA, Canada, France, Italy, Germany and Japan), after a meeting at the British resort of Carbis Bay in Cornwall, called on the Russian Federation to withdraw its troops from the eastern borders of Ukraine.

Germany last held the presidency of the G7 in 2015.

People’s guards are being created in Kazakhstan