“I am moved to tears”: in Ternopil, a grandmother lost her pension, but people immediately helped her

The woman wrote a touching letter in which she thanked all those who were not indifferent. 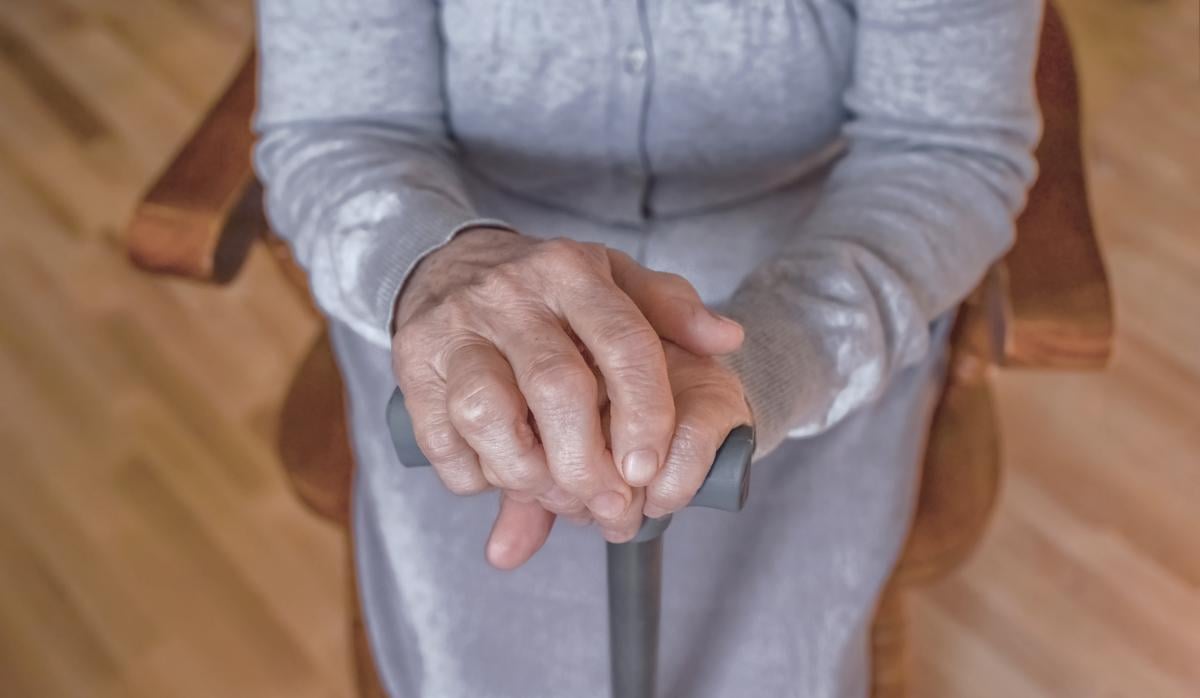 Those who were not indifferent responded to the misfortune of the pensioner / photo ua.depositphotos.com

In Ternopil, an elderly woman lost her pension immediately after she received it. However, caring people helped her.

The local edition writes about it “Ternopil“.

An elderly woman lost 2,200 hryvnia. In desperation, she posted an ad asking for her money back.

Read alsoIn Russia, an 11-boy got lost and froze to death: no one helped him (video)There was little hope that the grandmother would get her lost money back. However, caring users of social networks instantly collected even more for the woman than she lost.

The pensioner wrote a touching letter in which she thanked her benefactors who brought her money and replenished her accounts. People collected even more for her than she lost.

“I am touched by your kindness to tears. I pray for you and ask for God’s blessing,” the woman wrote and remembered everyone who helped her by name. 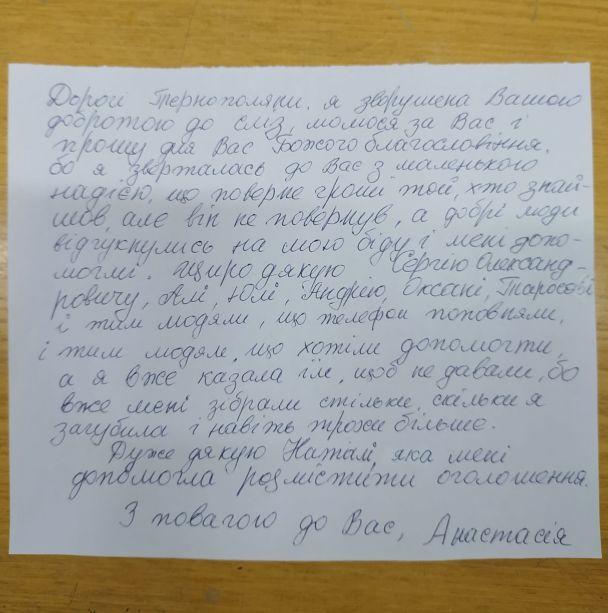 As UNIAN reported earlier, in the village of Novoye, Zaporozhye region, 24-year-old mentally ill Sergei Zagrebelny, who has an open form of tuberculosis, made an attempt on the life of a local resident and keeps people in fear.

Today, some Ukrainians have raised their pensions: who affected